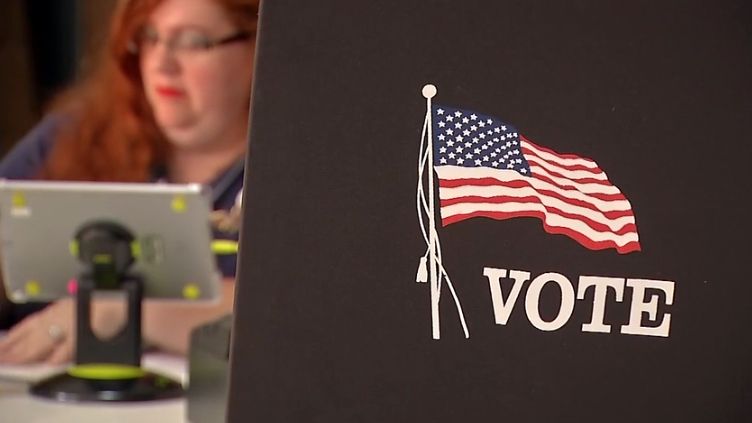 While it’s the battle for control of the U.S. House and Senate that’s been in the headlines, some experts say this could be the most important year of governors’ races for the next decade. (Spectrum News file)

WASHINGTON -- In November, voters in 36 states will choose their governors, including 26 seats that are currently in Republican hands.

While it’s the battle for control of the U.S. House and Senate that’s been in the headlines, some experts say this could be the most important year of governors’ races for the next decade.

These high profile elected officials have the power to sign or veto bills, deploy their national guard, make key appointments and overall delegate party politics in the state. This year, 72 percent of states are holding elections for this high office.

“Any time one party holds office in the midterm election, historically, the other party tends to pick up seats,” said Brian Walsh, a prominent Republican strategist in Washington, D.C.

While the GOP has 33 governors’ seats compared to the Democrat’s 16, experts say Republicans have the most to lose.

“There’s no question that despite the good economy, Republicans are facing tough headwinds,” Walsh said.  “In every state, there’s sort of different dynamics going on, in the Governors’ races, not necessarily for House and Senate.”

Kyle Kondik, who analyzes these races for the nonpartisan publication, says the number of competitive contests could correlate with the president’s job performance.

“The president is a drag on his party right now, as many presidents are in a midterm-style environment, particularly when a president’s approval rating is not that good,” Kondik explained.

The stakes are high. Those who win these races for governor and state legislative seats will wield considerable power in redrawing congressional maps, something that happens only once a decade.

“Having a governor in place as a Democrat or Republican could really have some influence as to how those lines are drawn, which can be very, very important in the battle for the House in the 2020’s,” Kondik said.

After the 2020 Census is released, it will be up to the states to adjust their maps to match this updated account. Elections will operate under the new maps starting in 2022 for the next 10 years.

In 2018, 30 governors and about one-eighth of state legislators who will have redistricting responsibility will be elected, according to the National Conference of State Legislatures.

According to new ad spending figures, the Sunshine State is now home to the most expensive U.S. Senate and gubernatorial race in the country. New data from Advertising Analytics published by NBC News found the Senate race has hit $40.5 million and the gubernatorial race is at $88.6 million.