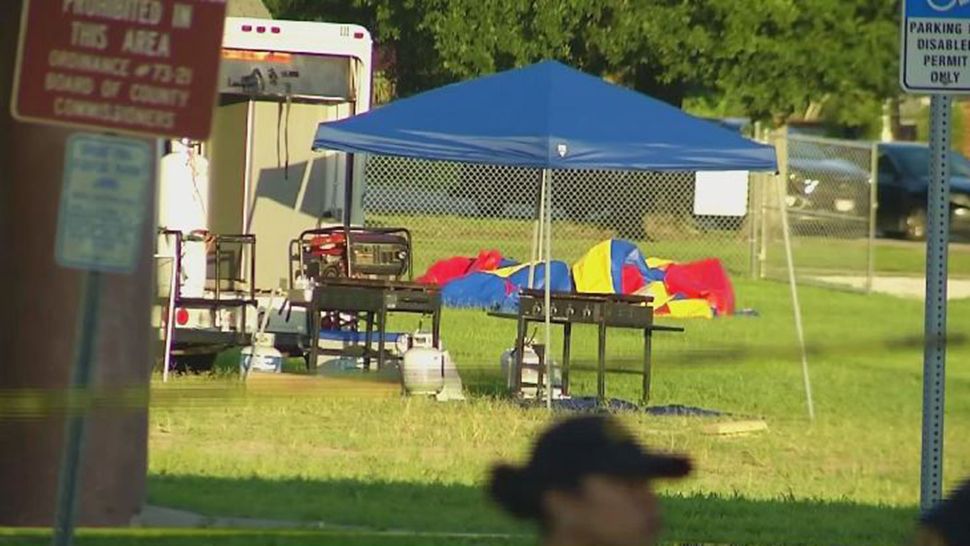 The shooting happened at Isaac Campbell Park on South Street.

The park was filled with people, including children, who were attending a "Peace in the City" rally.

According to police, the man who fired shots, had been involved in a fistfight with another person at the park. He left and returned minutes later with a gun and opened fire.

"It was kids in the path of those bullets, said Dwight Harvey, who was at the event. "But thank God none of the kids got hurt. To have this happen at an event for the kids and peace in the city it's just crazy to me; it's just unbelievable."

A bystander, who was armed with a gun, shot the gunman, injuring him. The bystander was licensed to carry a firearm, police said.

The man was airlifted to a hospital with threatening injuries. As of Sunday, he remains in critical condition.

No other injuries were reported.

Authorities say no charges are expected against the bystander, who waited for officers to arrive at the scene and was fully cooperative with the investigation.