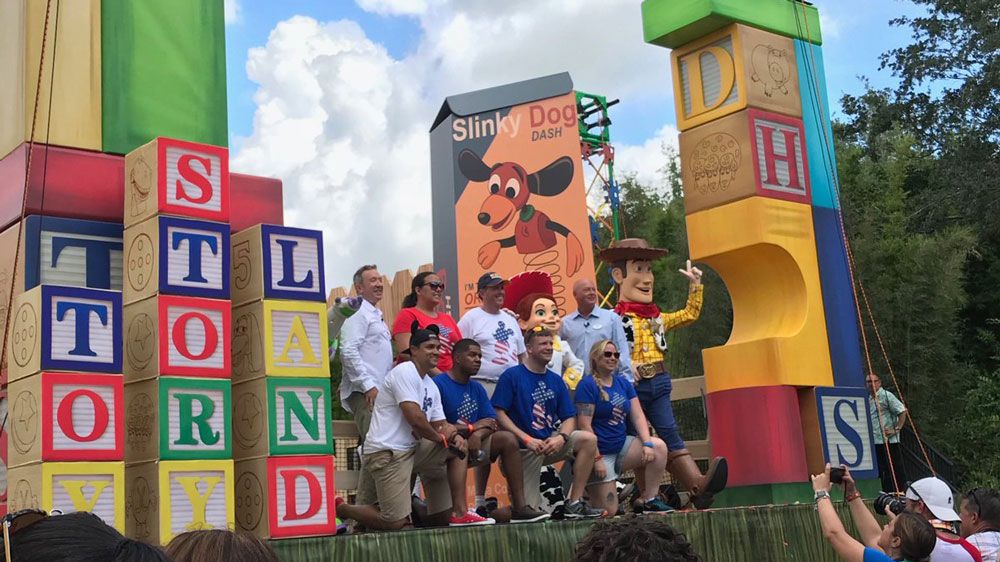 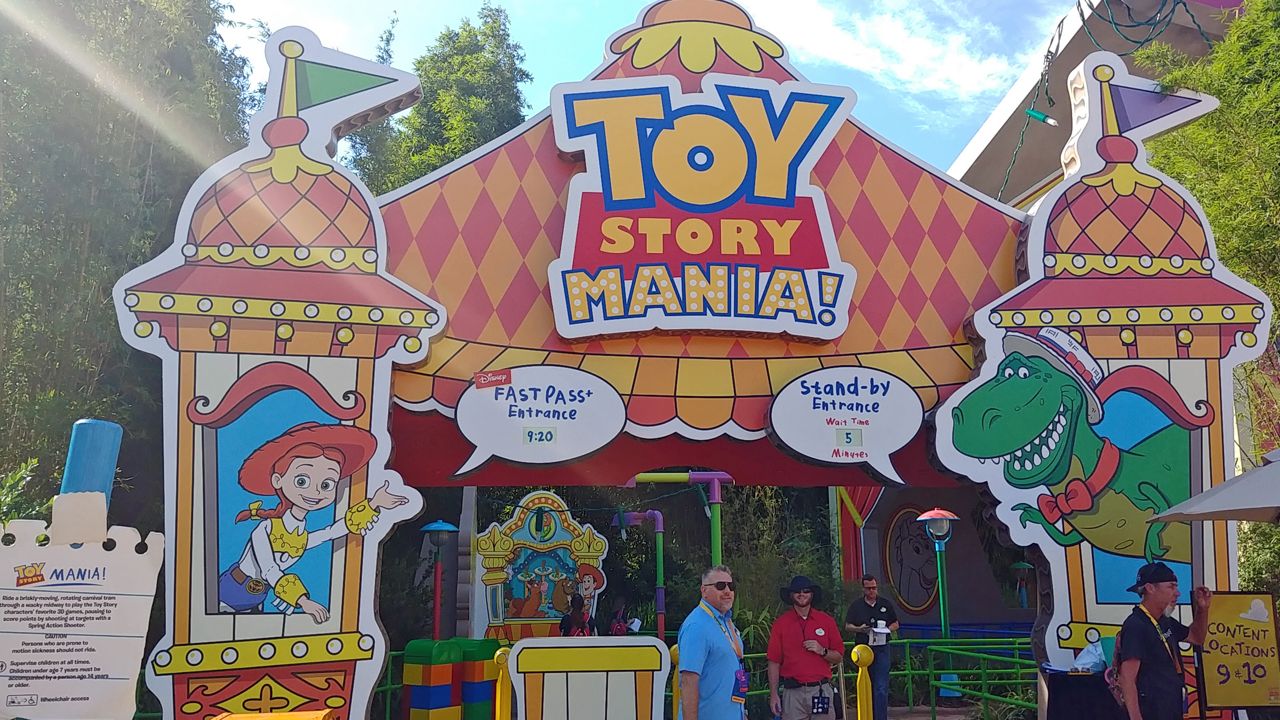 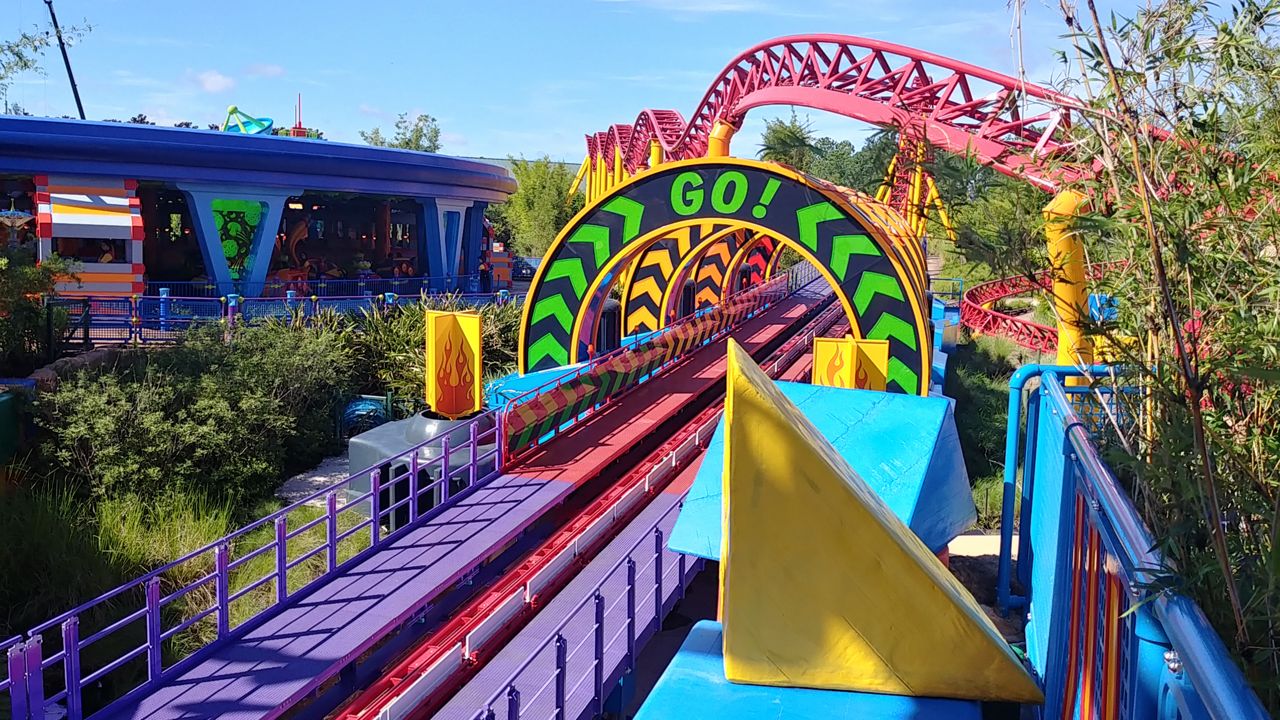 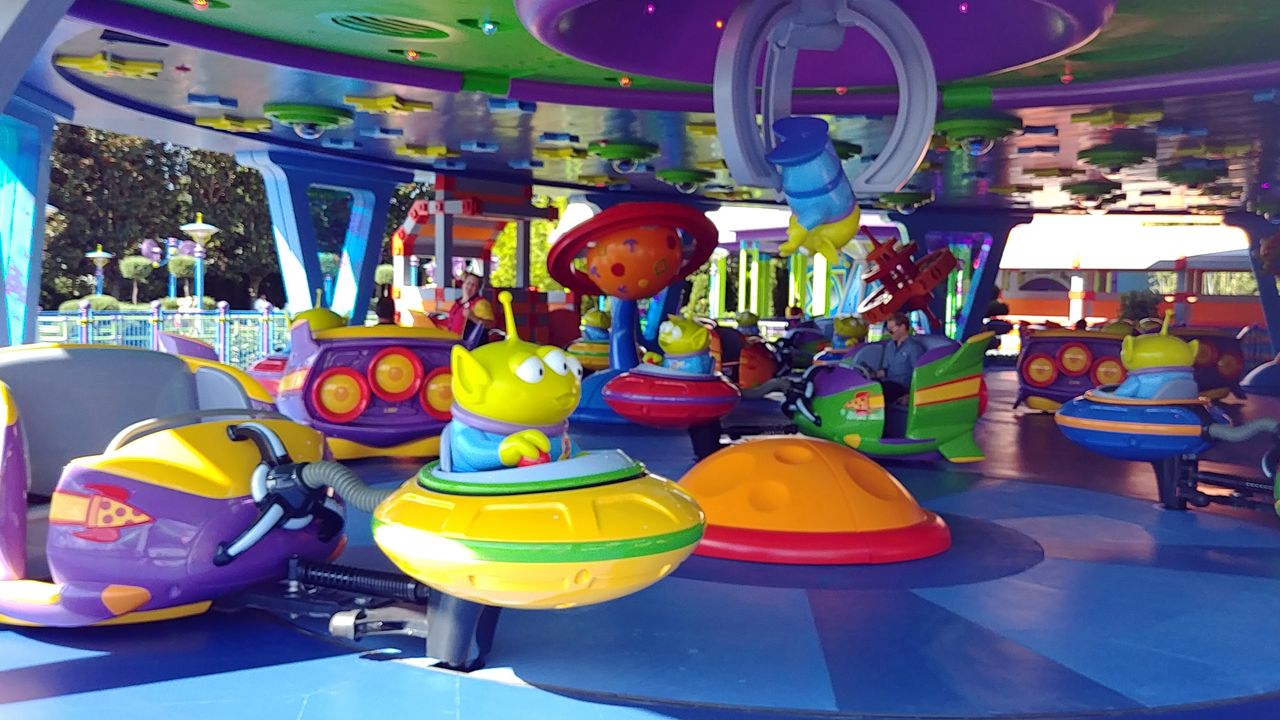 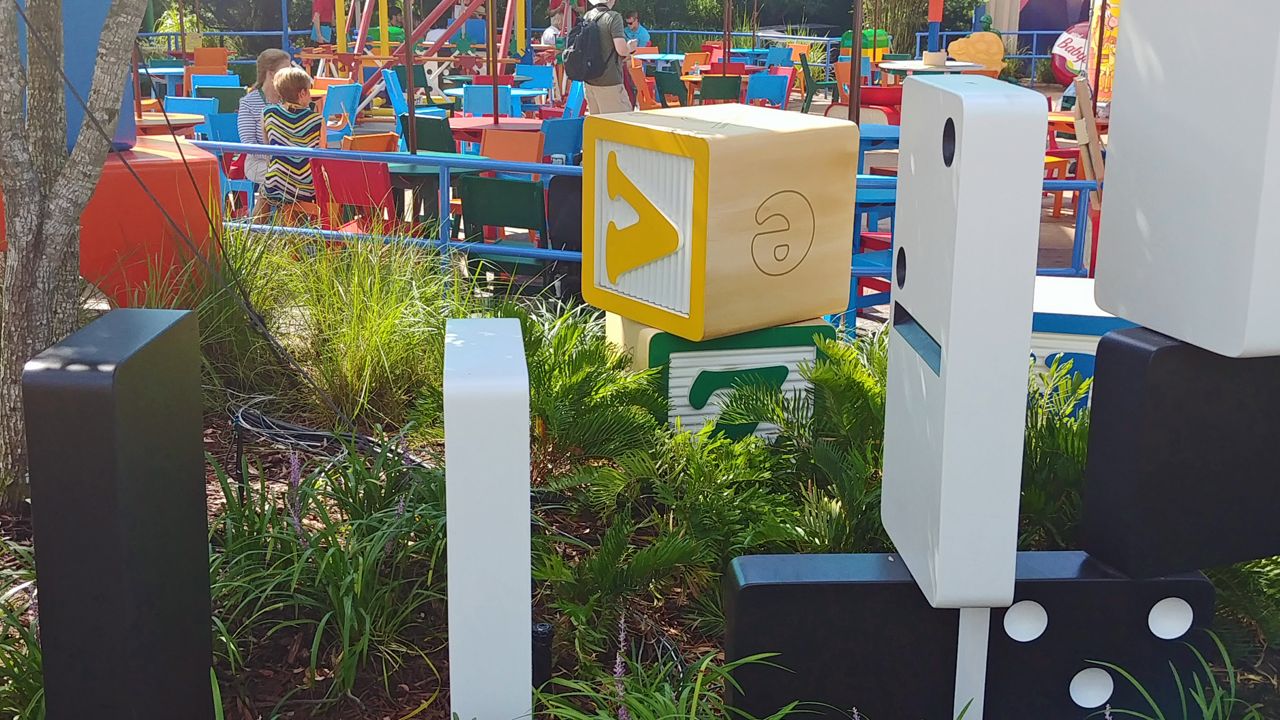 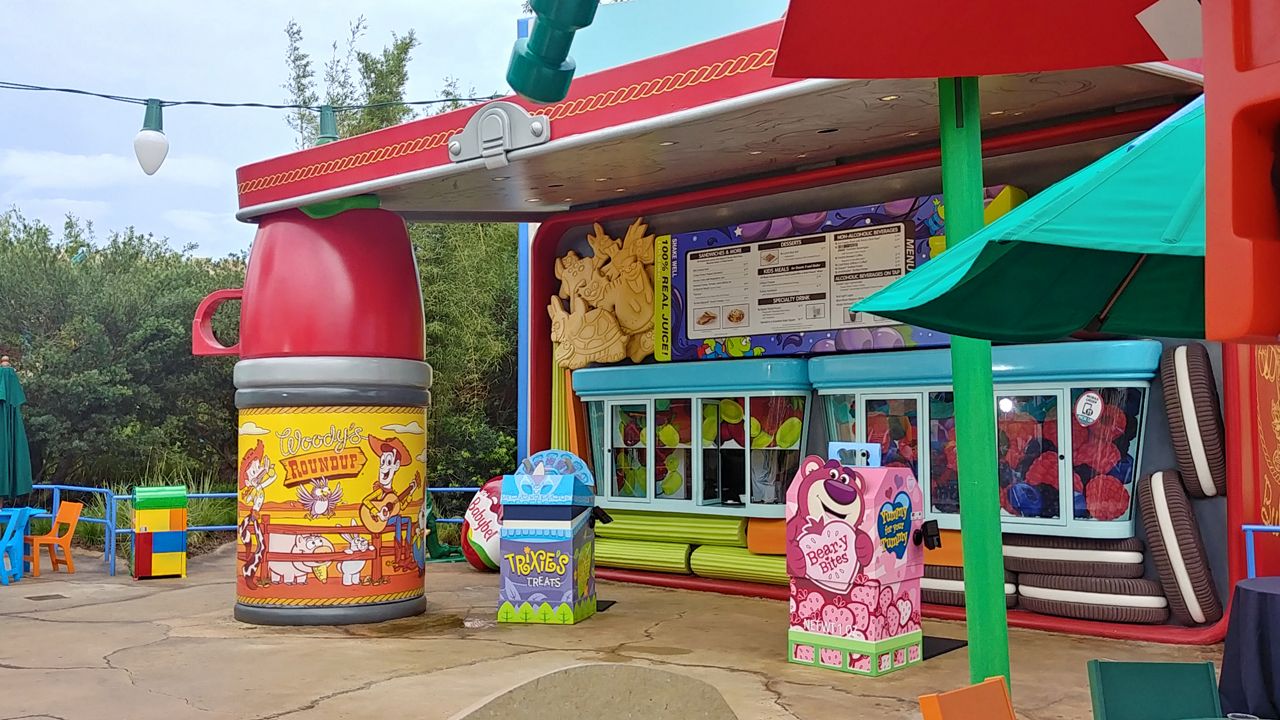 Here are 5 things to know about Disney's Toy Story Land

The new 11-acre land will transport visitors to Andy’s backyard.

"I've been part of this great movie for 20 years and literally, you can't imagine that somehow you'd be able to play in Andy's backyard. This is amazing," Allen said as he fist-bumped his alter ego, Buzz Lightyear.

Before you go exploring, here are a few things you need to know.

The basic premise behind Toy Story Land is that Andy has spread out all his toys in his backyard. When visitors enter the new land, they will “shrink” down to the size of a toy and experience everything from that point of view.

The landscape throughout the land appears overgrown to give the illusion that you are small.

The first, Slinky Dog Dash, is a family-friendly roller coaster featuring ride vehicles modeled after Toy Story’s Slinky Dog. The coaster track is designed to look like it was constructed by Andy using his Mega Coaster Play Kit.

Checking out the Slinky Dog Dash roller coaster w/ @AllisonTorresTV. It's one of two new attractions at #ToyStoryLand . pic.twitter.com/MTV9xaZhf9

Riders will experience a few drops, and turns. There's a big one towards the beginning. At the end of the ride, lookout for Wheezy -- the singing toy penguin.

Alien Swirling Saucers, the other attraction, features little green aliens pulling riders along in their flying saucers while “The Claw” looms overhead. Riders will be spun around as space-tinged carnival style music plays overhead. The ride will also feature a few lighting effects.

Toy Story Mania sports a brand-new entrance when Toy Story Land opens. It's modeled after a carnival game box and be accessible from the new land.

Mr. Potato Head is back, cracking jokes, in the queue. The ride will remains unchanged.

Guess who's back? Mr. Potato Head has returned to the Toy Story Mania queue at Disney's Hollywood Studios. See him when #ToyStoryLand opens June 30. pic.twitter.com/1GYOf0TNF1

There's also a root beer float and "grown-ups" lemonade among the beverage offerings. For dessert, there's a "lunch box tart" that comes in a raspberry or chocolate hazelnut flavor.

Walking through Toy Story Land is a sensory overload. The land isn't big, but if you find yourself needing to take a break, there aren't a ton of options.

There's very few areas in the land that offer shade. That can be less than ideal, especially on a hot summer day in Florida. Covered seating is available at Woody's Lunch Box. But that will probably filled with guests who are enjoying their lunch.

There's also seating available near the bathrooms, however, they are not fully covered. Towards the front of the land, there are a few benches made of oversized popsicle sticks, but again, no shade.

A Star Wars-themed land Star Wars: Galaxy’s Edge will open by the end of next year. It will feature two new attractions, including a Millennium Falcon ride.

Also opening at the park next year is Mickey and Minnie’s Runaway Railway. The ride replaces the Great Movie Ride. ​