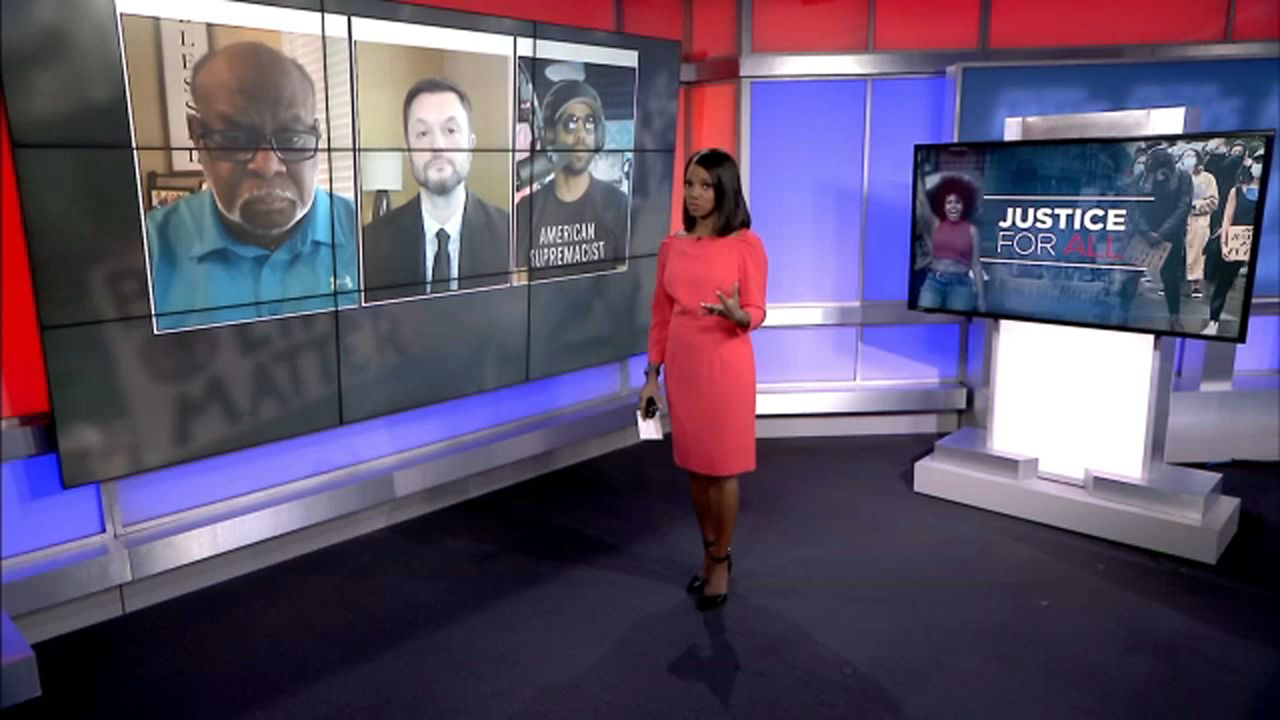 Justice For All: Behind the recent rise in hate group activity

ORLANDO, Fla. — Hate group and white supremacist activity continues to grow across the United States and especially in Florida.

White supremacist propaganda reached alarming levels across the U.S. in 2020. According to a new report by the Anti-Defamation League, there were 5,125 cases of racist, anti-Semitic, anti-LGBTQ and other hateful messages spread through physical flyers, stickers, banners and posters, according to a recent report. That’s nearly double the 2,724 instances reported in 2019.

Our guests on this Justice for All include: