Disney: Blizzard Beach to reopen next month with ‘Frozen’ additions

The new “Frozen”-inspired additions will include statuettes of Olaf and Snowgies in the wading pool at Tike’s Peak as well as Anna and Elsa’s igloo castle.

There will also be new “Frozen”-themed menu items available at the park, Disney officials said in a news release Tuesday. 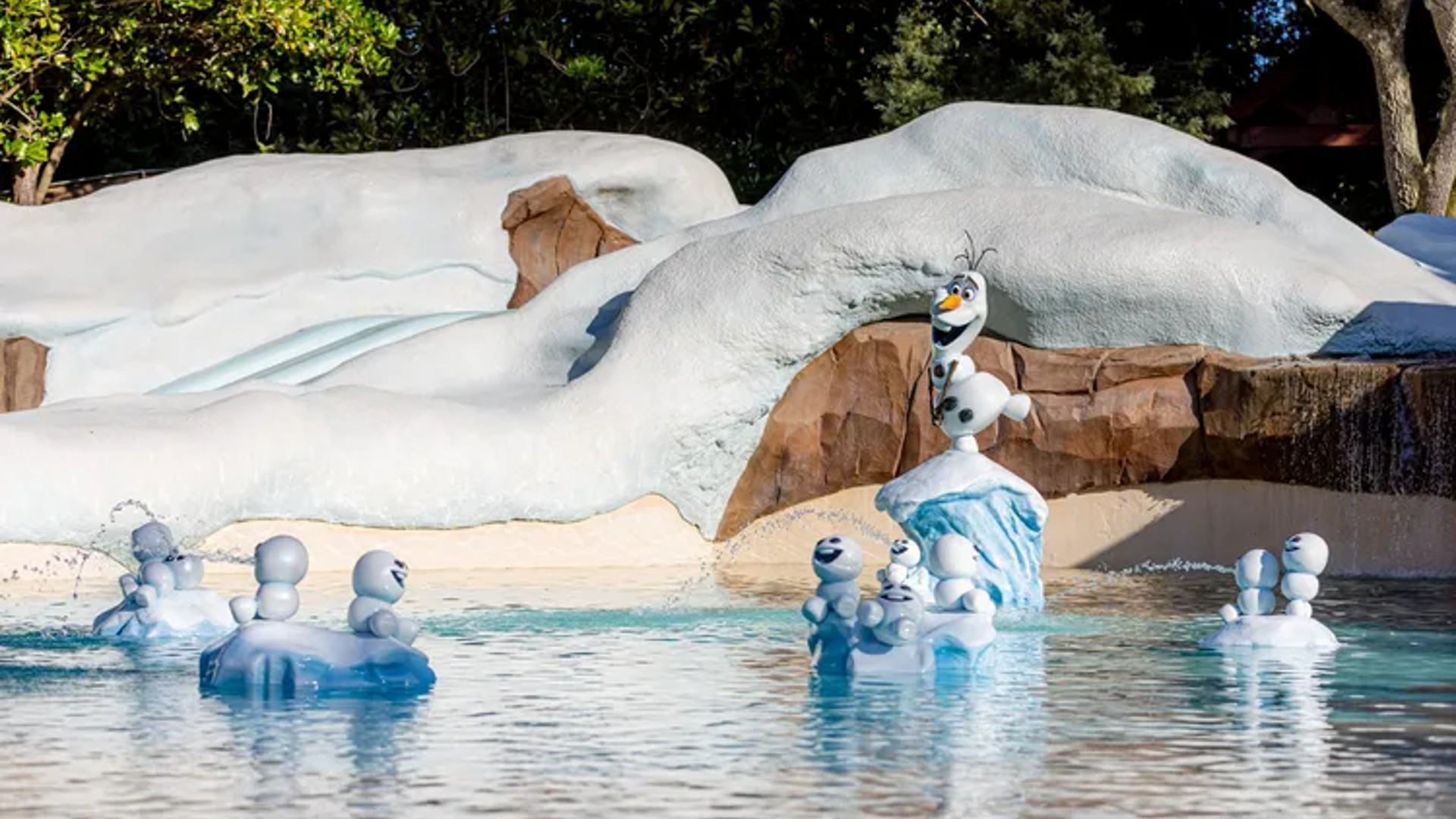 Another update visitors might notice is the park’s “enhanced” holiday atmosphere. And this year, the park will have limited-time holiday offerings such as themed treats, snowfall inner tubes and a meet-and-greet with a tropical-dressed Santa.

The holiday offerings will be available through Dec. 31.

Blizzard Beach closed in January and has been undergoing a lengthy refurbishment. With its reopening, Disney’s other water park Typhoon Lagoon is set to close for its own refurbishment beginning Nov. 13.

Since reopening in mid-2020, Disney World has used a park pass reservation for its theme parks, however, a park reservation is not required to visit the water parks.