Spectrum News took a hard hat tour of the facility last December to see how construction was progressing. 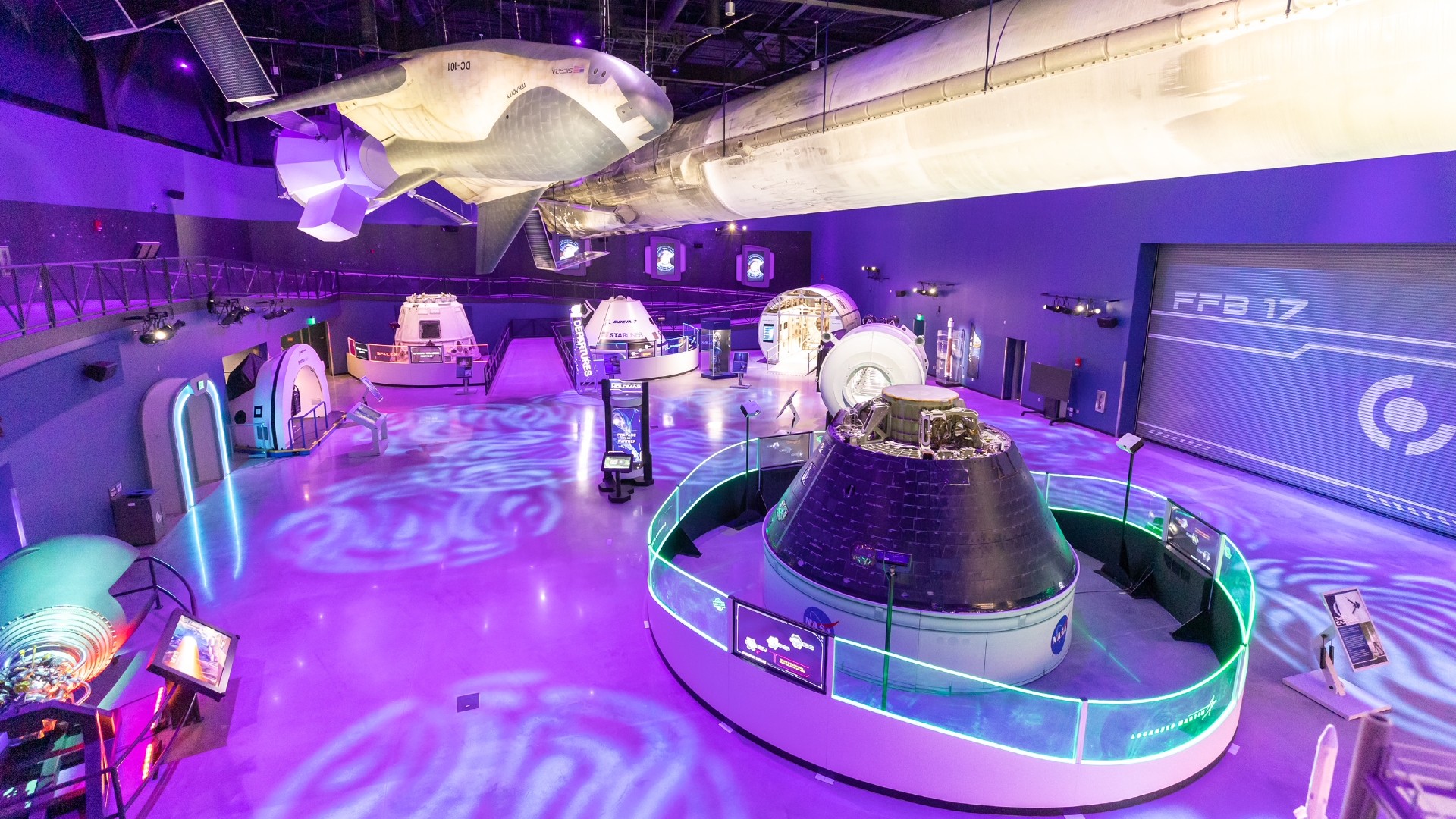 The attraction, which was initially expected to open in the spring, will feature exhibits and interactive displays that give visitors a chance to learn about present and future space travel efforts.

Inside the multi-level attraction, visitors will be able to take one of four journeys through space in the Spaceport KSC motion theater experience. The different locations include Mars, Horsehead Nebula, Jupiter and Saturn.

It will also feature SpaceX’s Falcon 9 booster, which hangs from the ceiling of the attraction’s exhibit space.