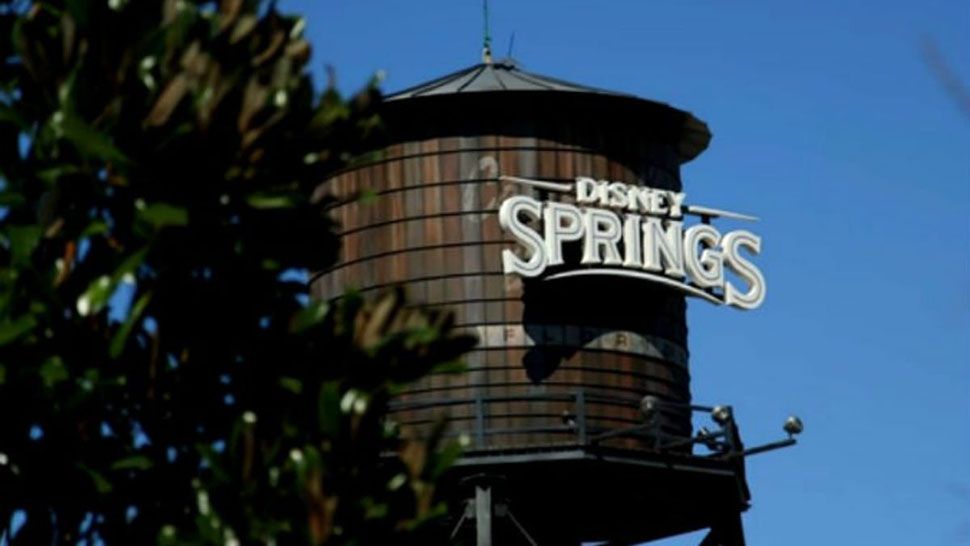 Disney Springs will begin a phased reopening on May 20. (File)


A limited number of shopping and dining experiences owned by third-party companies will open during the first phase, Disney said Thursday. Capacity, parking, and operating hours will also be limited.

Disney did not say which businesses would be part of the initial reopening phase.

As part of the re-opening, new safety measures will be put in place.

“Disney Springs will begin to re-open in a way that incorporates enhanced safety measures, including increased cleaning procedures, the use of appropriate face coverings by both cast members and guests, limited-contact guest services and additional safety training for cast members,” Disney Springs vice president Matt Simon wrote in a blog post.

More details about the re-opening procedures will be shared closer to May 20, according to Disney.

“Given this unprecedented situation, we appreciate everyone’s patience and understanding as we navigate through this process as responsibly as we can," Simon wrote.

The news of Disney Springs reopening comes just a couple of days after Disney revealed that its parks segment took a $1 billion hit due to coronavirus-related closures.

Disney World’s resort hotels, theme parks and water parks, which have been closed since mid-March, will remain closed. However, whenever they do reopen, capacity will be limited, according to Disney.

“Upon reopening, theme parks, Disney Resort hotels, restaurants, attractions, experiences and other offerings may be modified and will be limited in capacity and subject to limited availability or closure, based on direction from health experts and government officials to promote physical distancing,” Disney said in an update on its website.

Disney added that some attractions, experiences, services and amenities may have “limited availability or remained closed.”

“Our focus remains on the health and safety of the entire Disney community—including the well-being of the cast members who are caring for and securing our parks and resorts during the closure,” the update said.

University of Central Florida professor Dr. Robertico Croes, who specializes in tourism, says Disney spends a lot of money and resources on research, so he believes Disney Springs wouldn’t start reopening now unless they were sure the company could do it safely.

“Disney is not only large, but (it's) a very serious business, so therefore they will not risk any false starts,” he explained.

That also means employees will steadily get back to work, but Dr. Croes says it’s hard to tell how fast that will happen.

“It is still a little bit too soon, but it is a good signal, a very strong signal to the market,” he said.

Some of the safety measures Disney plans to implement are similar to the possible guidelines that were discussed during recent Orange County Task Force working group meetings.