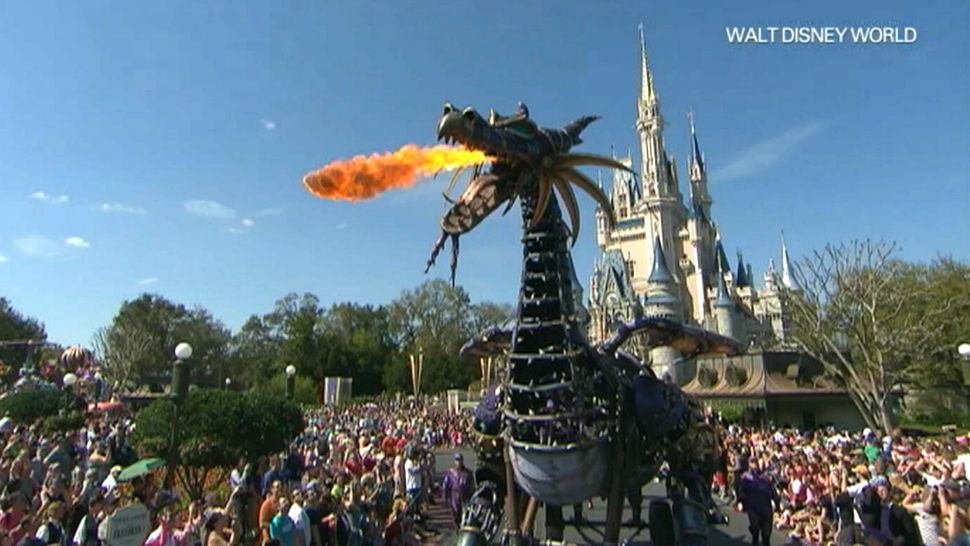 The Orlando area saw 72 million visitors in 2017 -- making it the most-visited destination in the country. (Walt Disney World file)

Orlando is most-visited destination in US, officials say

The Orlando area saw 72 million tourists in 2017, a 5 percent increase from 2016, according to tourism officials. Most were domestic travelers. Visitor numbers from international locations remained soft.

The tourism industry in many parts of the state was shut down in September 2017 because of Hurricane Irma. Theme parks closed for two days, and Orlando International Airport closed. After that, Visit Orlando launched a promotional campaign to get people coming back.

The numbers are in! Orlando once again is America's most-visited destination with an astonishing 7️⃣2️⃣ million visitors in 2017. Were you one of them? #ThisIsOrlando