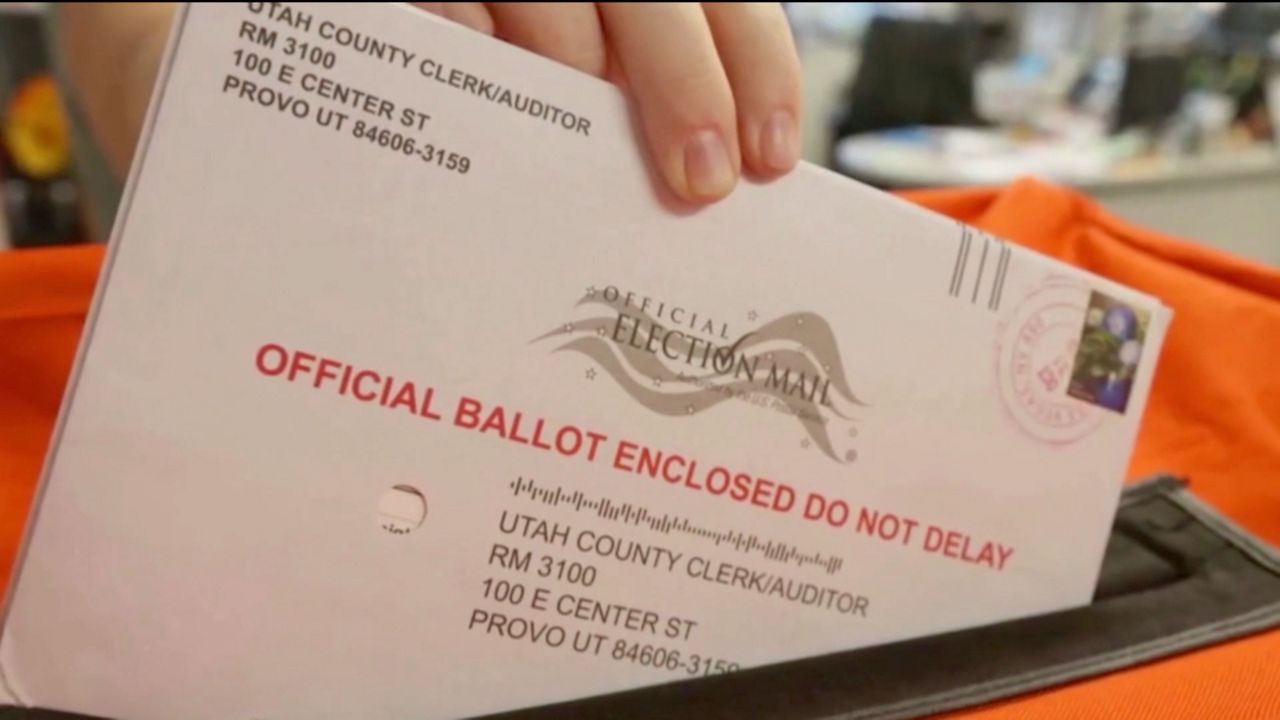 In California, counties will start mailing ballots on October 5 to registered voters

WASHINGTON – Election experts are warning voters against debunked theories and misinformation circulating on social media about the election and California’s vote by mail process.

The warning comes as the president of the United States continues to criticize voting by mail for most states, even though he, himself, has voted by mail with absentee ballots at least three times.


“This mail-in voting where they mail, indiscriminately, millions and millions of ballots to people, you're never going to know who won the election,” President Donald Trump said in an August briefing. “You can't have that.”

According to The Annenberg Public Policy Center, voting experts said the verification process is the same for absentee and mail-in ballots, and “many states consider them to be the same thing.”

The main difference is you have to request an absentee ballot whereas mail-in ballots are sent to all registered voters.

Research from voting experts indicates voter fraud stemming from mailed-in ballots is rare and experts suggest there’s no expectation of wide-spread fraud if voters cast their vote by mail this November.

Sam Berger, with expertise in Democracy and Government Reform at the Center for American Progress, is one of those experts.

“The most important thing is that people vote early,” Berger said. “Whether you’re voting in person or voting by mail, vote early. Why? Because you want to limit your contact with other people in order to prevent the spread of the virus. Obviously voting from your home, via mail, is a great way to do so.”

Experts estimate 70 percent of all ballots cast in the general election will be by mail due to the pandemic, according to National Public Radio. In 2016, 1 in 5 people voted by mail, according to the US Census Bureau.

In California, counties will start mailing ballots on October 5 to registered voters, and the registrar of voters will start processing mail-in-ballots as soon as they’re received, rather than closer to Election Day.

California will also allow last-minute party changes and contacts voters with any mail-in ballot issues. This protocol could slow ballot counting, but the registrar said their priority is accuracy not speed.

Trump has condemned the golden state for trying to expand mail-in-voting, but Berger said it’s only constitutional to make sure everyone can access their right to vote amid a pandemic.

“I think what we’re seeing in California is a perfect example is how Trump’s biggest fear is states competently running their elections. Making sure that everyone can vote safely and securely,” Berger said.

“MAIL-IN-VOTING… WILL ALSO LEAD TO THE END OF OUR GREAT REPUBLICAN PARTY.”

But this November, Berger said the only impacts vote-by-mail will be increased voter turnout and delayed election results.

“Don’t view this as something that you’re doing come November. Look right now, figure out what the rules are for your state and vote as early as you can,” Berger said.

Most ballots will inevitably come in close to Election Day, meaning we may not know the outcome for many races for a few days or weeks.

California’s registrar is sending a ballot to all registered voters. All residents have to do is fill it out and send it back on or before Election Day, although experts encourage voters to send it back as soon as possible.

Voters can also their ballots online. Early voting and in-person voting locations will also be available.