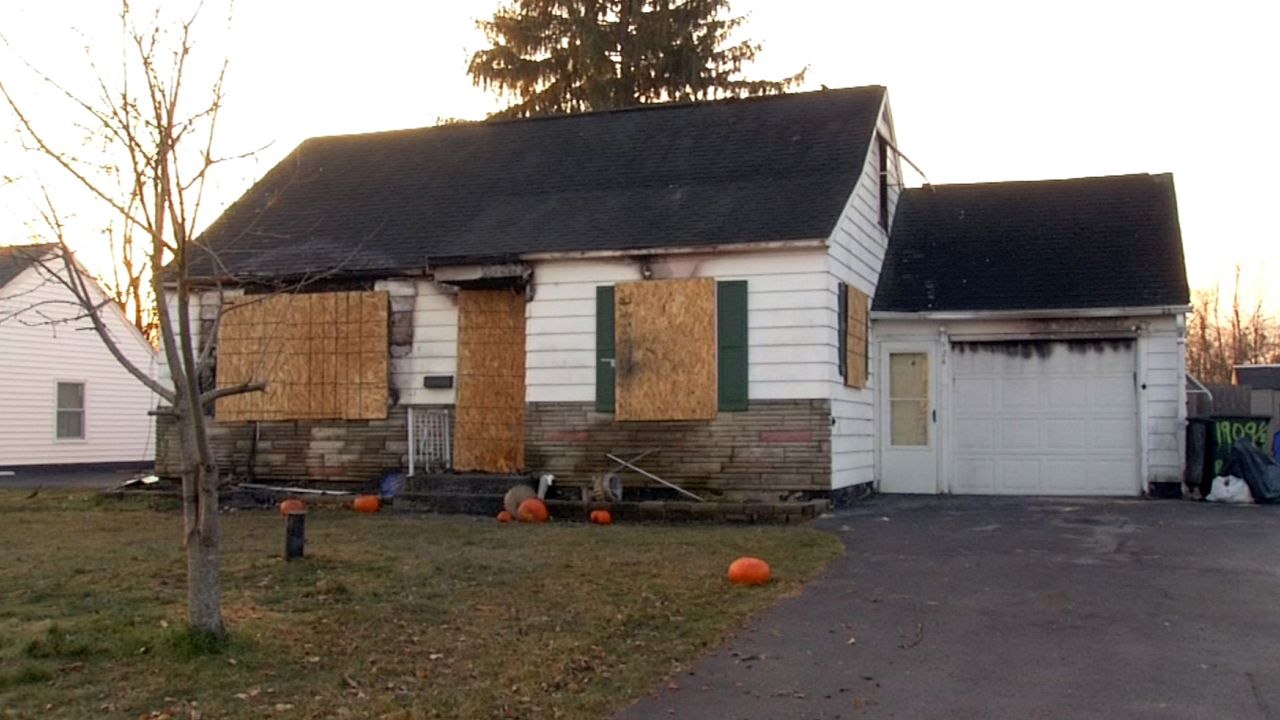 An 8-year-old girl was killed in a house fire Tuesday night in the town of Clay.

According to the Onondaga County Sheriff's Office, firefighters and law enforcement responded to a reported fire on Lawdon Street around 7:30 p.m., finding 7-year-old Rashean White outside the house with burns on his hands.

Firefighters put out the fire, rescuing a critically injured 76-year-old man, Anthony Wild, who was taken to Upstate University Hospital. Wild is the grandfather of the children.

The 8-year-old girl, Nezamyah White, was found dead in a second-floor bedroom.

Nezamyah White was a student at the Syracuse Academy of Science. Her 7-year-old brother, Rashean White, suffered from burns to his hands and is being treated at Upstate Medical University.

Nancy Hohler, a neighbor who interacted with Rashean White, said he was begging for help.

“I just heard really loud screams, somebody screaming. So I run out and the poor little kid just came running and just grabbed onto me to help him to help him," Hohler said. "So I, obviously, saw the smoke and called 911, but the police officers were already down here. They got a lot of help really quickly. Thank God."

A dog and a cat also died in the fire, per the sheriff's office.

Throughout the day, neighbors placed stuffed animals, flowers and crosses on the tree in the front yard. One neighbor who left a bear said she wanted to let the family know that people are thinking of them.

“I just felt horrible," Colleen Mozo said. "I just feel horrible for the family. I have kids, I have grandchildren. I just can’t even imagine having to go through something like this.”

Community members in the Town of Clay are mourning after an 8-year-old girl, Nezamyah White died in a house fire Tuesday evening. Her 7-year-old brother and grandfather were also in the home. The grandfather still remains critically unstable. More details on @SPECNews1CNY pic.twitter.com/hr0OGwQLxe