NEW YORK, N.Y. — One of the deadliest opioids on the streets is being trafficked in New York, according to law enforcement.

The DEA says it seized 15,000 candy-colored rainbow fentanyl pills in New York City. A woman from New Jersey was arrested for transporting the pills into the city, many of them hidden under Lego blocks. 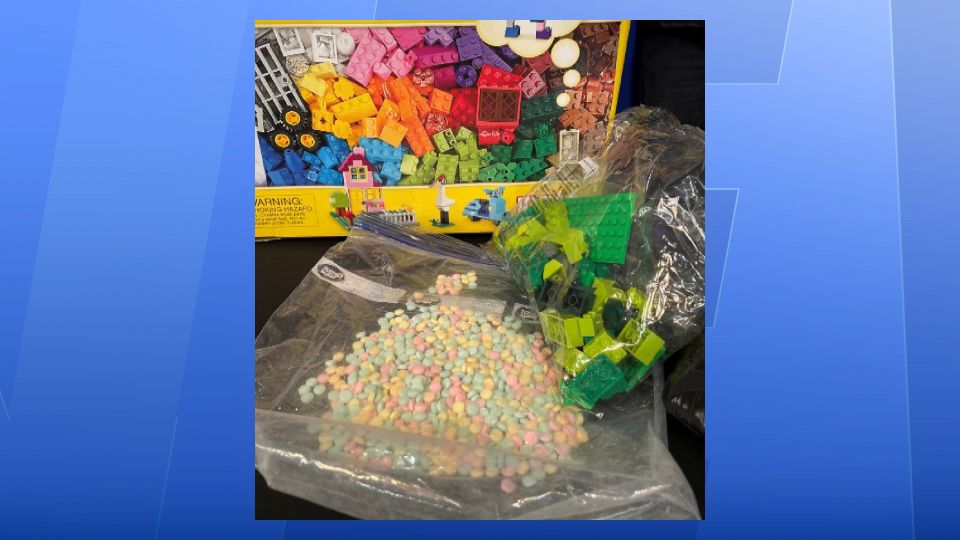 Investigators say the haul signals the widespread distribution of this lethal drug by Mexican cartels. The pills are stamped to look like oxycodone or colorful candy.

The drug is extremely powerful and only takes a small amount to kill someone. The DEA says as little as two milligrams of fentanyl can be deadly. That's the size of approximately 10 to 20 grains of salt.

According to authorities, 40% of the pills analyzed contain a lethal dose, and in a recent 15-week operation, the state seized 500,000 lethal pills in several busts across New York.