NEW YORK - With gunshots ringing out inside the Westside Rifle and Pistol range in Flatiron, workers say a lot more city residents want to be licensed gun owners.

“In New York City, everyone, they feel very, very threatened," said salesman John Aaron. "They see the rioting going on, people are getting mugged, the shootings, so they figure the answer is: let me protect myself.”


The NYPD says applications to get a gun license have nearly doubled this year, echoing a nationwide trend.

That trend of purchasing and wanting guns was triggered first by the coronavirus pandemic, and then the social unrest that followed George Floyd’s killing.

The owner of Redstone Firearms in Burbank, California said he's selling more guns than ever before.

But at the Westside Rifle and Pistol Range in Manhattan, workers say you won’t see people lined up to purchase guns in New York City. Unlike in most other places across America, it is very difficult and time-consuming to get an NYPD gun license. The process can take more than a year and cost a lot of money. 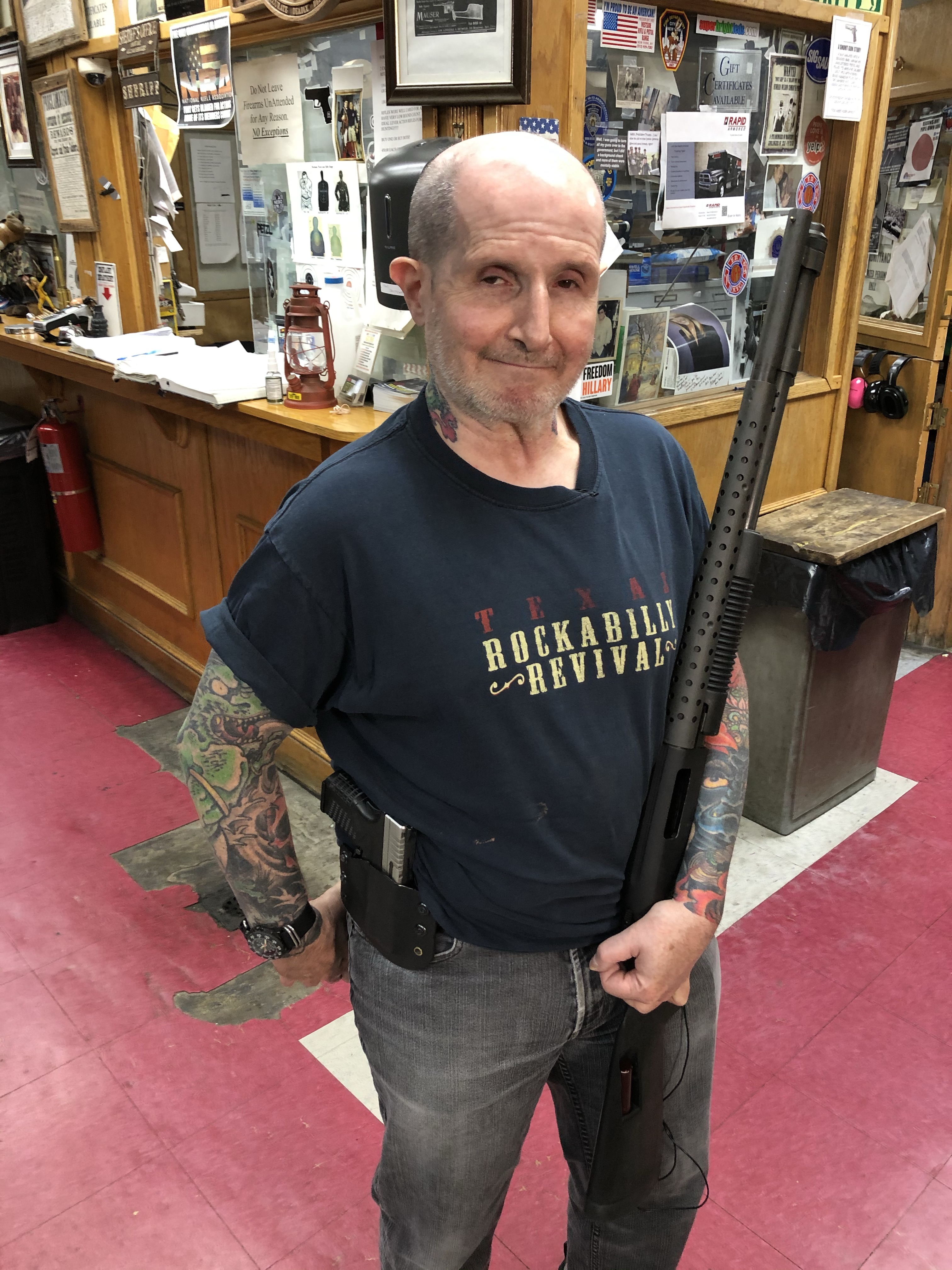 The NYPD says for the first six months of this year it has received 3,830 applications for handguns, rifles and shot guns compared to 2,012 applications in the same period last year. That's an increase of 90 percent.

“I’m not a gun person. That’s not something I’ve ever wanted in my life, but I think now it’s time to think that you have to protect yourself by any means necessary in your home,” said one city resident who wanted to remain anonymous.

He applied for a gun license this summer and is waiting for an answer.

He’s concerned that cops may not protect his neighborhood the way they should because of dissatisfaction with police reforms. He's even more concerned that he could be targeted by law enforcement.

Over six feet tall, 200 plus pounds and Black-American is how he described himself. He said law enforcement could use that against him.

"So in my house I have to be prepared for that. Prepared to defend myself, that’s correct,” he said

Taylor was the 26-year-old African-American woman who was shot and killed by police in Louisville, Kentucky.

Firearm experts at Westside Rifle and Pistol Range say residents are interested in handguns and long guns for self defense.

Most of the permits that will be issued will allow a weapon to be kept in a person's home. Traditionally, it is much harder to obtain an NYPD license to carry a concealed weapon on the street, and that is not expected to change.