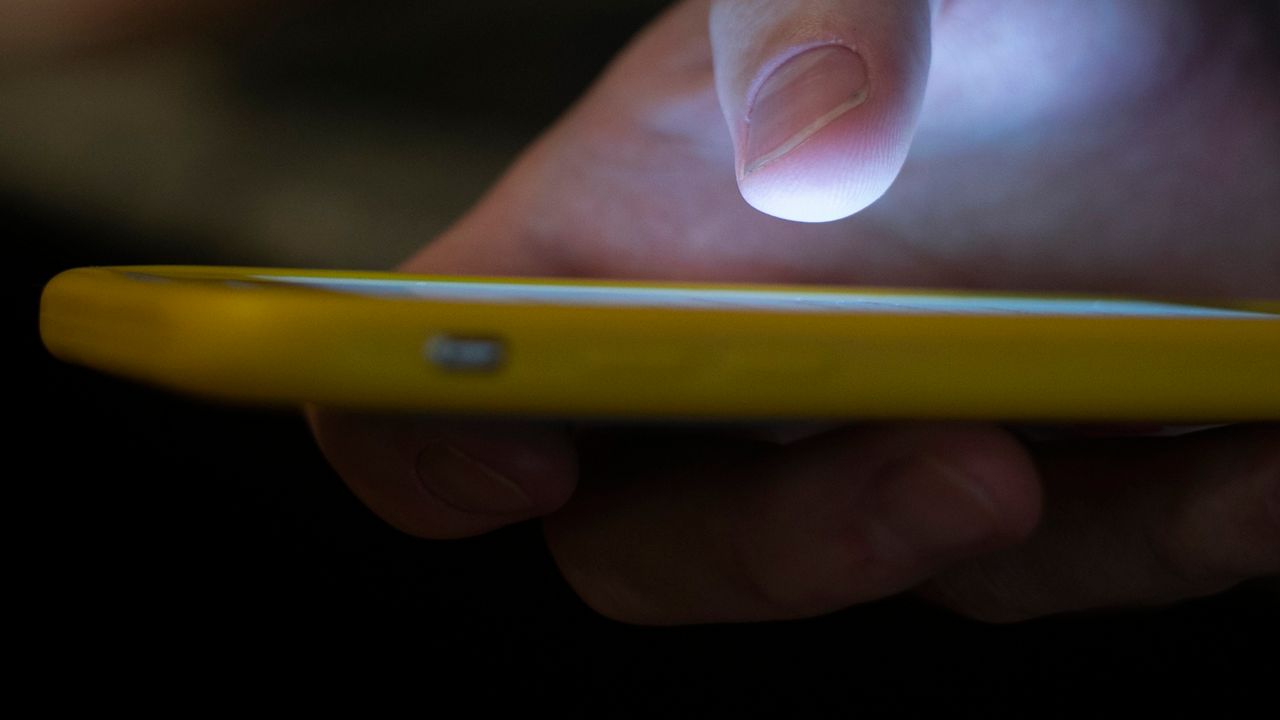 Two Hudson Valley Democrats have introduced a bill making it a crime to text or email unsolicited explicit photographs.

New York state Sen. James Skoufis, chair of the Senate Investigations and Government Operations Committee, and Assemblywoman Amy Paulin are sponsors of S6420/A318A, which relates to establishing the crime of unsolicited disclosure of an intimate image.

“We both saw the same data and evidence that suggests more than half of women, young women today, have been sent an unsolicited, explicit, unwanted image via text or some other digital means,” Skoufis said. “It’s is remarkable. It is flabbergasting. It is heinous.”

Skoufis told Capital Tonight that some of his colleagues are sensitive about creating a new crime. He prefers to look at the bill as a reflection of the fact that New York’s laws haven’t kept up with the times.

“I’m trying to make the argument that this is not so much a new crime as it is…bringing an existing statute into the 21st century and covering these new types of communication,” he explained.