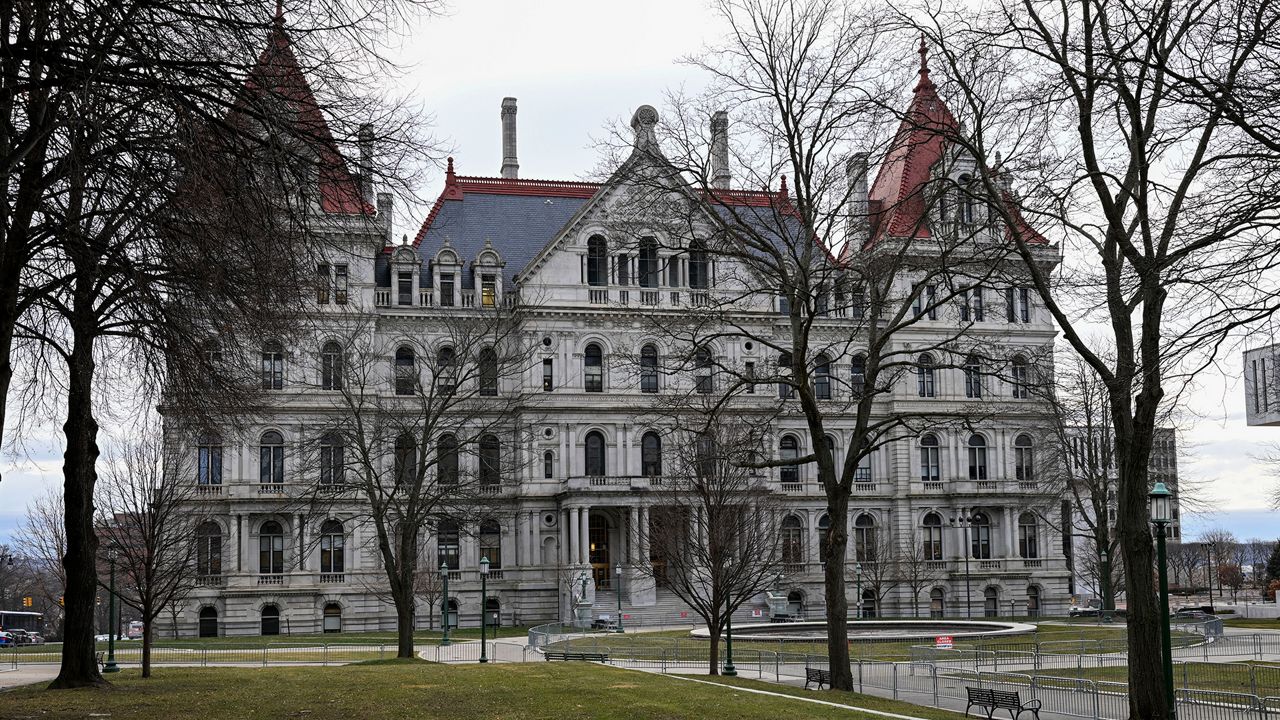 State lawmakers and advocates are starting to digest the budget agreement for New York — spending that will have a wide-ranging impact on the state.

It's a budget, Democratic officials have pointed out, that will have a wide-ranging impact for New Yorkers themselves.

"We know that now, more than ever, New Yorkers are struggling with the rising cost of groceries, housing, higher education, gas and childcare, and that we must seize this moment to deliver the economic relief that is so desperately needed," said state Assembly Speaker Carl Heastie.

The budget has been primed for an election season, but also meant to help New Yorkers struggling with the ongoing fallout from the pandemic and the economic and social consequences of the crisis.

"Throughout this budget process, we have worked tirelessly to deliver a spending plan that focuses on the everyday needs of New Yorkers as we continue to navigate our state’s recovery from the COVID-19 pandemic and its devastating economic impacts,"  Heastie said.

New York is set to spend $5 billion over the next three years to boost child care programs and wages for workers statewide. It comes as state officials are trying to encourage more people to return to the workforce in the wake of the pandemic.

"Child care is in crisis in New York state," said Jasmine Gripper, the executive director of the Alliance for Quality Education. "We needed an immediate infusion of money and a robust investment in order to meet the crisis."

But the concern among advocates like Gripper is the funding won't match the expanded eligibility.

"There's not enough money behind the subsidies for parents to actually subsidize child care," she said.

On the Republican side, lawmakers like state Sen. Tom O'Mara are concerned about the rise in spending.

"The legislative adds to this budget doubles the increases what Gov. Hochul put forth in her budget — $8 billion in additional spending, bringing us up to $220 billion," O'Mara said.

Gov. Kathy Hochul wants to transfer billions of dollars into a reserve account for a rainy day. But O'Mara said the pace of spending is concerning.

"In years going forward, if we just do a 2% increase, that's $4 billion, just to have some kind of minimal increase," O'Mara said.

Some Democrats, meanwhile, were not pleased the final agreement included policy changes like expanding circumstances when cash bail is required.

"Ultimately we did the best we could given how many non-budgetary items were thrust upon us and peel apart and get rid of the ones that we couldn't reach consensus on," said Deputy Senate Majority Leader Mike Gianaris. "But really the budget should be about the budget."