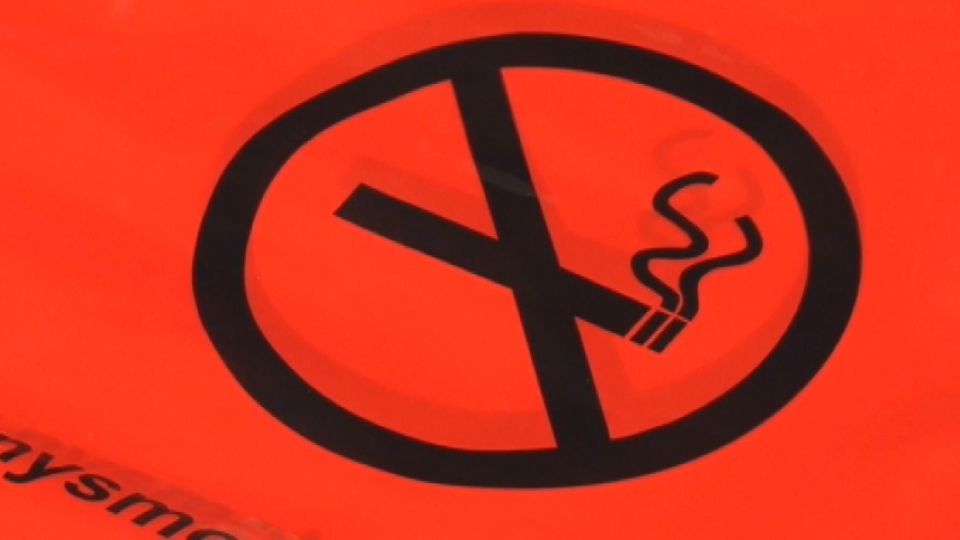 Buffalo doctor on how to prevent lung cancer

BUFFALO, N.Y. — Lung cancer is the leading cause of cancer death in the United States, according to the Centers for Disease Control and Prevention.

Doctors say about 20,000 people are diagnosed with lung cancer every year, and a large proportion of them end up dying from the disease.

The American Lung Association estimates more than 14,000 people in New York state will be diagnosed with lung cancer this year, and more than 6,000 people will die from the disease.

But there are ways to prevent this.

According to the CDC, cigarette smoking is the number one cause of lung cancer. Other causes include using other types of tobacco or breathing secondhand smoke.

Dr. Sai Yendamuri says the most important thing that people with a history of smoking need to be aware of is that when they have lung cancer, few people actually show symptoms.

"That's why it's important for them to get screened, and despite the availability of an effective screening test, which is a CT scan, only a very small proportion of patients who qualify for screening actually get screened," Dr. Yendamuri, Roswell Park Comprehensive Cancer Center chair of thoracic surgery, said.

Dr. Yendamuri says if people do show symptoms, they typically have a change in their cough.

He says people can also have unexplained weight loss if the cancer has already spread. Dr. Yendamuri says that screening for lung cancer is saving lives because it's capable for detecting lung cancer at an earlier stage and therefore increasing the cure rate of the disease. If lung cancer is diagnosed, treatment is available.

"If you have early stage lung cancer, the treatment is primarily surgery,” Dr. Yendamuri said. “If a patient has early stage lung cancer but cannot tolerate surgery because either they have a bad heart, or their medical condition makes them to high risk for surgery, then they can be treated with a new kind of radiation called stereotactic body radiation.”