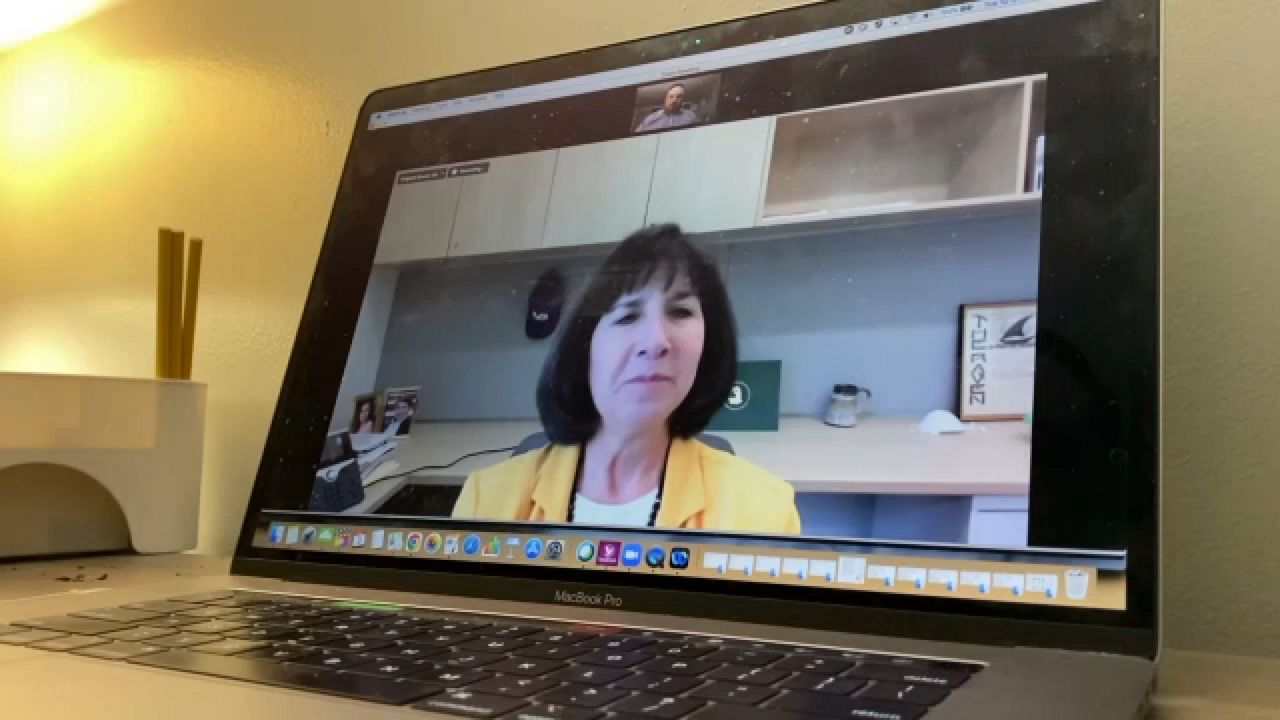 BUFFALO, N.Y. — With the potential for the U.S. Supreme Court to overturn Roe v. Wade and leave the matter of abortion up to individual states, what sort of ramifications could that have on women's reproductive health care?

In 2019, nearly 630,000 abortions were voluntarily reported to the Centers for Disease Control and Prevention. That number does not include several states that did not report data.

As the right for a women to choose to have an abortion comes into question, it raises concerns among some in the medical community about overall reproductive health care in the United States.

"It just removes a woman's personal autonomy from their own health care decisions," said Dr. Vanessa Barnabei, professor of obstetrics and gynecology at the University at Buffalo's Jacobs School of Medicine and Biomedical Sciences.

She says limiting or banning abortion rights could come with severe health consequences for some women.

"We're already dealing with rising maternal mortality rates in the United States and I think there's a lot of fear that this could add to that with women seeking unsafe abortions," she said.

Additionally, some have medical issues that could endanger them during a pregnancy or giving birth.

"For some women, it's life-threatening to continue a pregnancy,” she said. “Their own health is at risk by continuing the pregnancy.”

Dr. Barnabei also worries that access to birth control and preventative care could become more limited in states where laws are most restrictive.

"The health of those women has suffered,” she said. “There's data to support that — that women in those states are less healthy than women in states where access to good preventive health care and reproductive health care is better.”

Barnabei suspects that many women seeking to end their pregnancies will travel to states like New York that do allow abortions. However, there will be a gap between those who can and cannot afford it.

Barnabei also shared concern that some states could bar women from contacting out-of-state doctors to prescribe the so-called “abortion pill” through telehealth services.