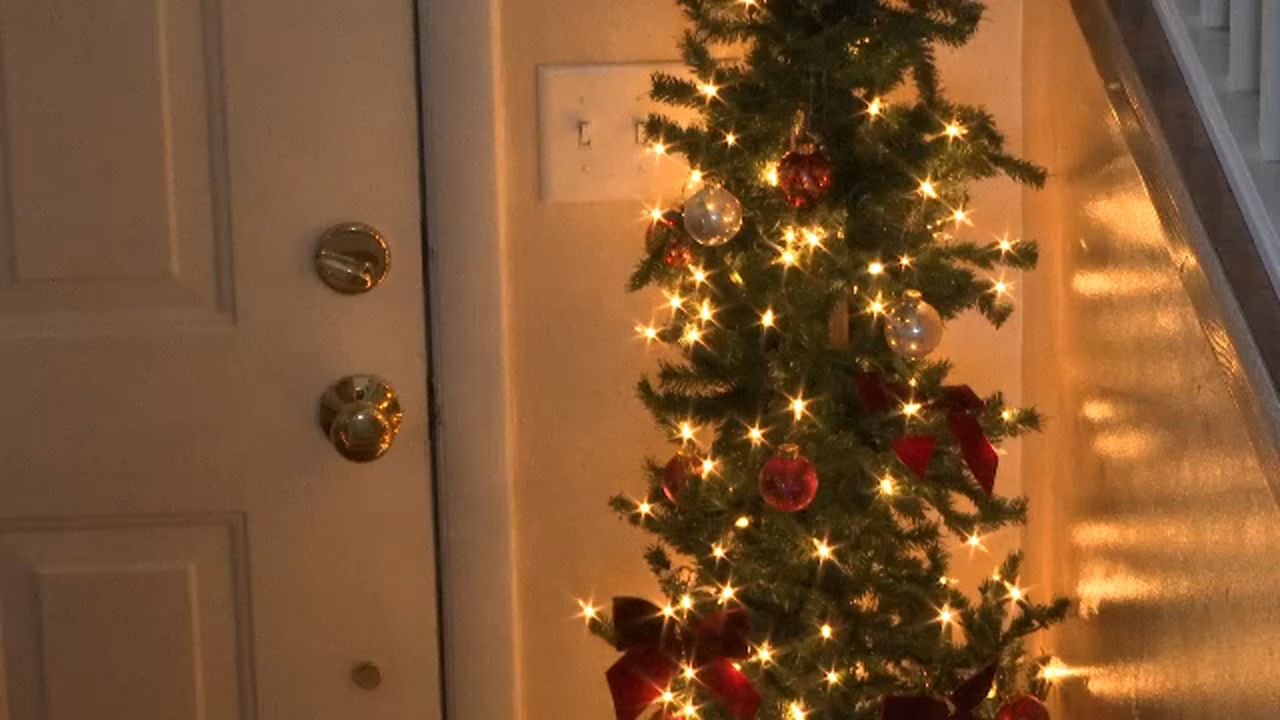 There are many Christians who celebrate Christ on Christmas, but a local family who doesn’t identify as Christian still celebrates it the same way.

The Krischocks, who are an atheist family, opened their home, and inside was a Christmas tree, Christmas music playing and palpable Christmas cheer.

"We don't wake up and go to church in the morning, but we do spend a lot of time with family,” said father Anthony Krishock.

Krishock is president of the Syracuse Atheist Society, a group that boasts around 700 members. He said having a meet-up group for those who don’t believe in God can be helpful, especially in a town where he says Christianity is prevalent. Yet according to a Pew Research study, the prevalence of Christianity is dwindling, and atheism, agnostics, and those who don’t identify religiously is on the rise.

This new revelation gives light to families such as the Krischocks, who want their son to experience Christmas like everyone else.

“That’s why we do it,” said Krischock. “We want our son Bryan to have the same experience as we (his wife and him when they were believers) had when we were growing up.”

It seems as if they have been successful in making good memories. Anthony's son, Bryan, said his favorite part of Christmas is the cookies and presents, and reveals he never felt left out.

“The most important part of the holidays is being with my family and friends,” he said.

The Bishop of Syracuse, Douglas Lucia, celebrates it religiously.

“Christmas is about celebrating the birth of Christ," he said, adding that he hopes "people can enjoy this holiday … celebrating the holiday because of gift. The gift of being able to appreciate one another.”