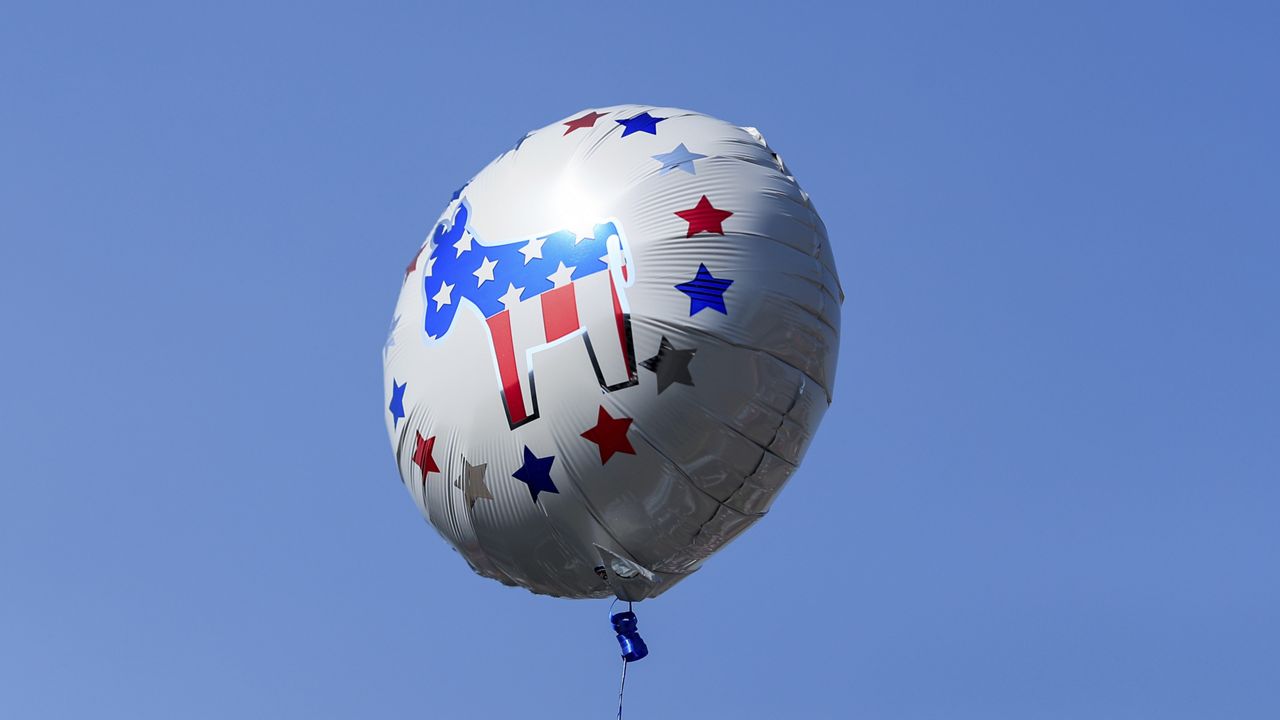 Maxwell School’s Grant Reeher: Democrats Need To Do Some Introspection

Democrats underperformed at every level of government all around the country, while Republicans exceeded expectations.

According to Grant Reeher, a political science professor at Syracuse University’s Maxwell School of Citizenship and Public Affairs, it’s an indication that voters didn’t receive a clear message from the party.

“It may be the Democrats have yet to find the balance they need between the left wing of their party and the rest of it,” said Reeher. “Biden struggled to balance these two camps. Republicans beat expectations, and with a more ‘presidential’ candidate at the top of the ticket, they could be well positioned in 2024.”

Reeher, directs the Campbell Public Affairs Institute and is a sought-after expert on American politics and political theory, as well as the creator, host, and producer of “The Campbell Conversations” on WRVO Public Media.