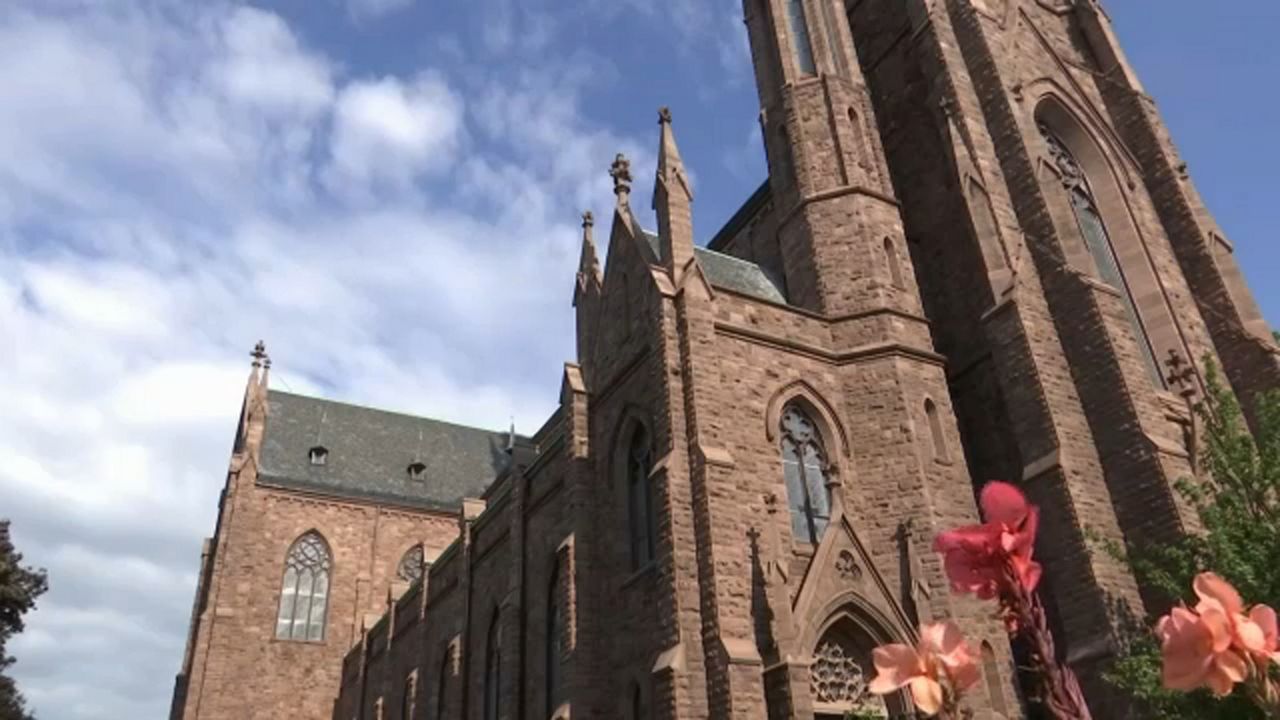 Some of those laws like New York state’s mandatory reporting law are pushing to include priests as obligated to notify authorities about suspected child abuse, others like Erin’s Law are hoping education can protect children from predators.

Groups like the Movement to Restore Trust look at the lack of clarity in the Diocese of Buffalo’s own reporting procedures and how victims are often confused or deflated when reporting through the Catholic Church.

Patricia Logan-Greene, an associate professor at the University at Buffalo School of Social Work, criticize the expectation that victims of clergy abuse should know how to report this abuse.

"First of all, we're talking about children. Now some of these children may be a little bit older and have a little bit more of a sense of how they even would report,” Logan-Greene said. “But for young children, they don't know how [and] abusers often manipulate this."

On Sept. 5, Gov. Andrew Cuomo signed Erin’s Law, which aims to inform New York public school students predatory behaviors to prevent abuse from happening and the resources available to them.

It will be taught in grades kindergarten through eighth, according to a press release.

"The sexual abuse by the clergy has gotten a lot of attention, but I suspect if we looked at sexual abuse by other groups of people with that kind of access to children and that level of implicit trust in our society, it might not be that different," said Logan-Greene.

The Dioceses, Boy Scouts of America and Kenmore-Town of Tonawanda School District have had multiple cases filed against them during the Child Victims Act window.

Mandatory reporting laws are supposed to help protect against this scale of abuse  requiring certain people, like coaches or teachers, who work with children to report suspected abuse to authorities.

But one difference between organizations like Boys Scouts and school districts and the Dioceses is that clergy members are not obligated to report suspected child abuse under New York state’s mandatory reporting law.

The majority of cases filed under the Child Victims Act were filed against the Diocese of Buffalo and many of the victims of child sexual abuse told other clergy members of the abuse.

Those priests were not required to tell authorities.

"When a child is sexually abused, the priest tells a child in a threatening manner, ‘You better not tell anybody or your parents will burn in Hell, or you're not going to graduate from high school, or your life is going to go down the tubes,’ and the child believes that,” said Attorney Mitchell Garabedian. “Then, when a mother reports or a parent reports the abuse to a supervising priest such as a monsignor, they're told, ‘You better not tell anybody.’"

However, there are efforts in the New York state Assembly to expand mandatory reporting to include clergy, but the Assembly bill does give exceptions made if the information is learned during protected conversations like the Catholic sacrament of confession.

The bill is currently in the Children and Family Committee.

The Movement to Restore Trust, an organization of Catholics parishioners and stakeholders, released a report earlier this year to address the clergy abuse scandal.

That report suggested several changes to the reporting systems within the Diocese of Buffalo to ensure the safety of children while healing those who have already been abused, including clarifying the reporting process.

"One of the things that made it challenging was the process wasn't really well outlined anywhere for us. So if we were talking to a big who said, you know, this is how the process was, we had nothing to say, you know, whether that was following what the Diocese said they were doing," said Stephanie Argentine, consultant and member of the Movement to Restore Trust.

The Movement to Restore Trust worked with Bishop Malone until last week to help implement these suggestions but called for his resignation after leaked tapes of conversations caused them to doubt his handling of the crisis, according to a press release.

The organization is still committed to implementing the changes, but will change their approach from working top-down with Malone, to bottom-up asking parishioners of the Catholic Church to help implement better practices, said Argentine.

The Movement to Restore Trust anticipates to have a plan documenting how this will happen before their first anniversary, said Argentine.

In addition to clarifying the process, Carolann Schwartz, a clinical social worker and member of the Movement to Restore Trust member, also believes a public and personal apology to victims is needed.

"For most people who have been victimized, an acknowledgment, a public acknowledgment that you have been hurt, and that someone, the Dioceses in general and whoever the people are that were involved, in particular, actually come forward and tell that person how sorry they are about what happened," Schwartz said. "But someone needs to come forward to address that victim, personally. And I still am hoping that kind of thing is done on an individual basis.”