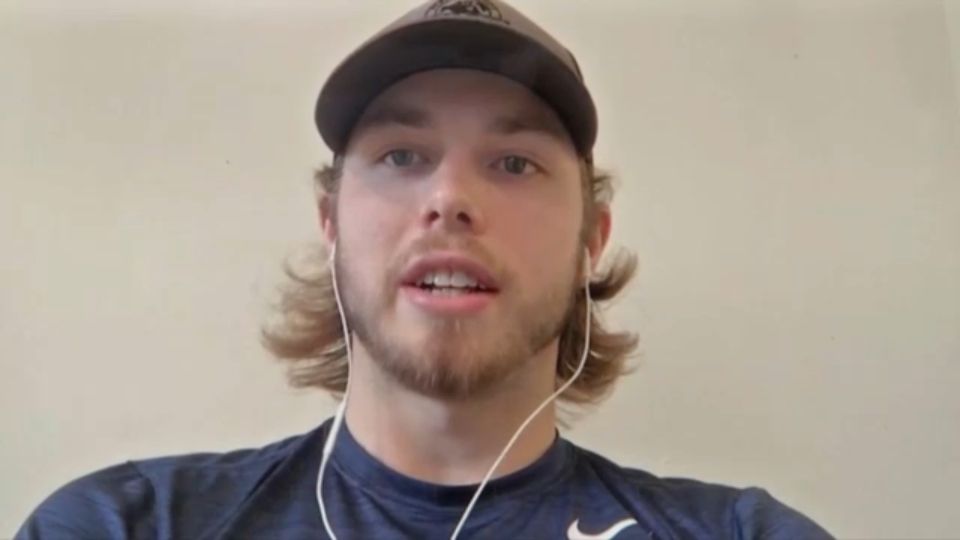 Last month, Fairport native Nate Sucese signed a one year entry level contract with the NHL's Arizona Coyotes after his standout career at Penn State came to an end.

"Going through the process it's obviously like a job interview,” Sucese said. “They're going to sell what they have and you have to perform in those conference calls to ultimately be a good fit for them. I wanted to find a spot that had a good plan in place for me and ultimately Arizona gave me the best offer and I'm excited to be a Coyote."

his development to time spent away from the rink.

"It's just kind of finding ways to watch your film and learn the game,” he said. “I think this game today, the way people are so good and so quick, the biggest thing is just finding time and space out on the ice and creating opportunities and lanes for you to make plays or drive the net."

The 23 year-old helped lead Penn State to a first place finish in the Big Ten this season. Their hopes of winning a conference championship and potentially a national title ended when the NCAA canceled play because of the coronavirus.

"You know my heart hurts for a bunch of my classmates that are moving on into the job force next year,” he said. “They didn't know that senior night was going to be their last hockey game they'll probably ever play. I'm fortunate enough to be able to continue my professional career and move on to bigger and better things but it was definitely hard to hear in the moment."

Should the pro hockey season resume - Sucese will join the Coyotes AHL affiliate in Tucson.