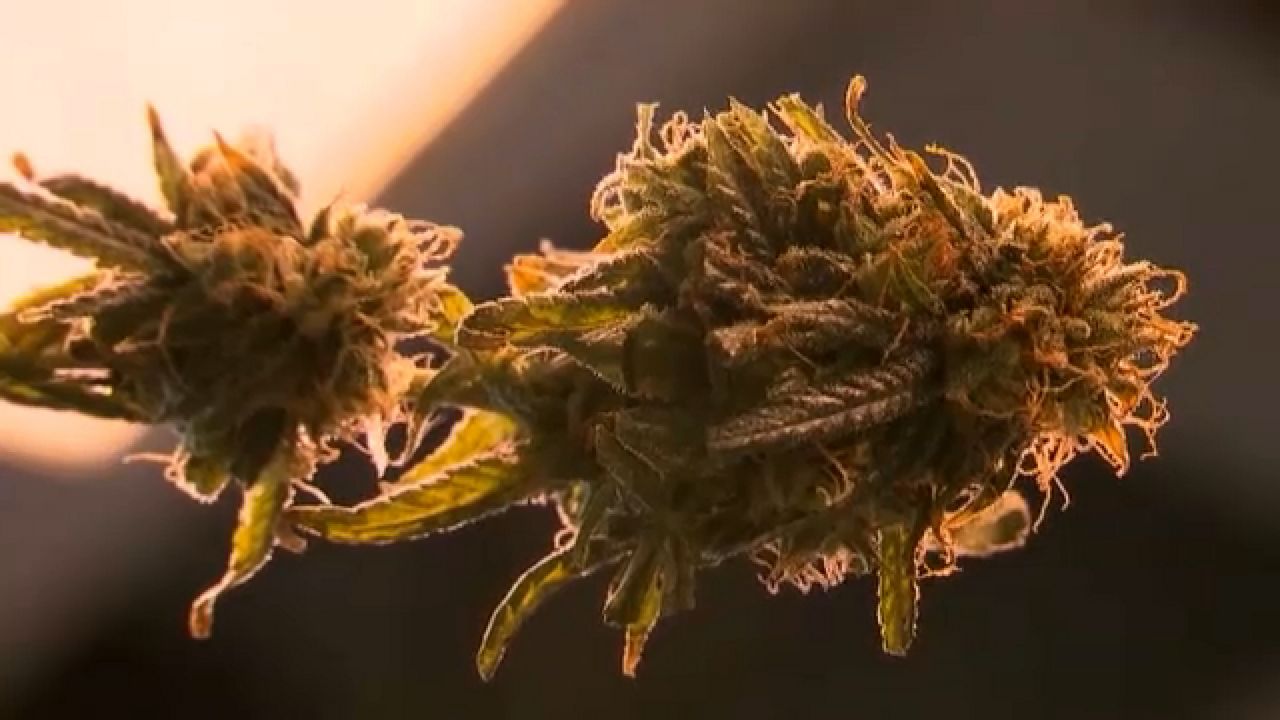 Webster supervisor approves of marijuana dispensaries but not lounges in town

All municipalities in New York are automatically opted into the state's new legalized marijuana laws unless they opt out by the end of the year.

The town is expected to hold its next meeting on its plans on December 16.

Flaherty was previously against dispensary sales.

To see the full list of municipalities in New York and whether they have made a decision on the issue, click here.