The mother of the woman who was hit by a car that didn't stop on North Clinton Avenue on Thursday is speaking out as police still don't have a suspect.

"The most heartbreaking part is that someone could do that," said Barbara Pickett.

Picketts explains her daughter, Radezia McCullough, has been in the hospital since Thursday morning after being hit while trying to cross the road. 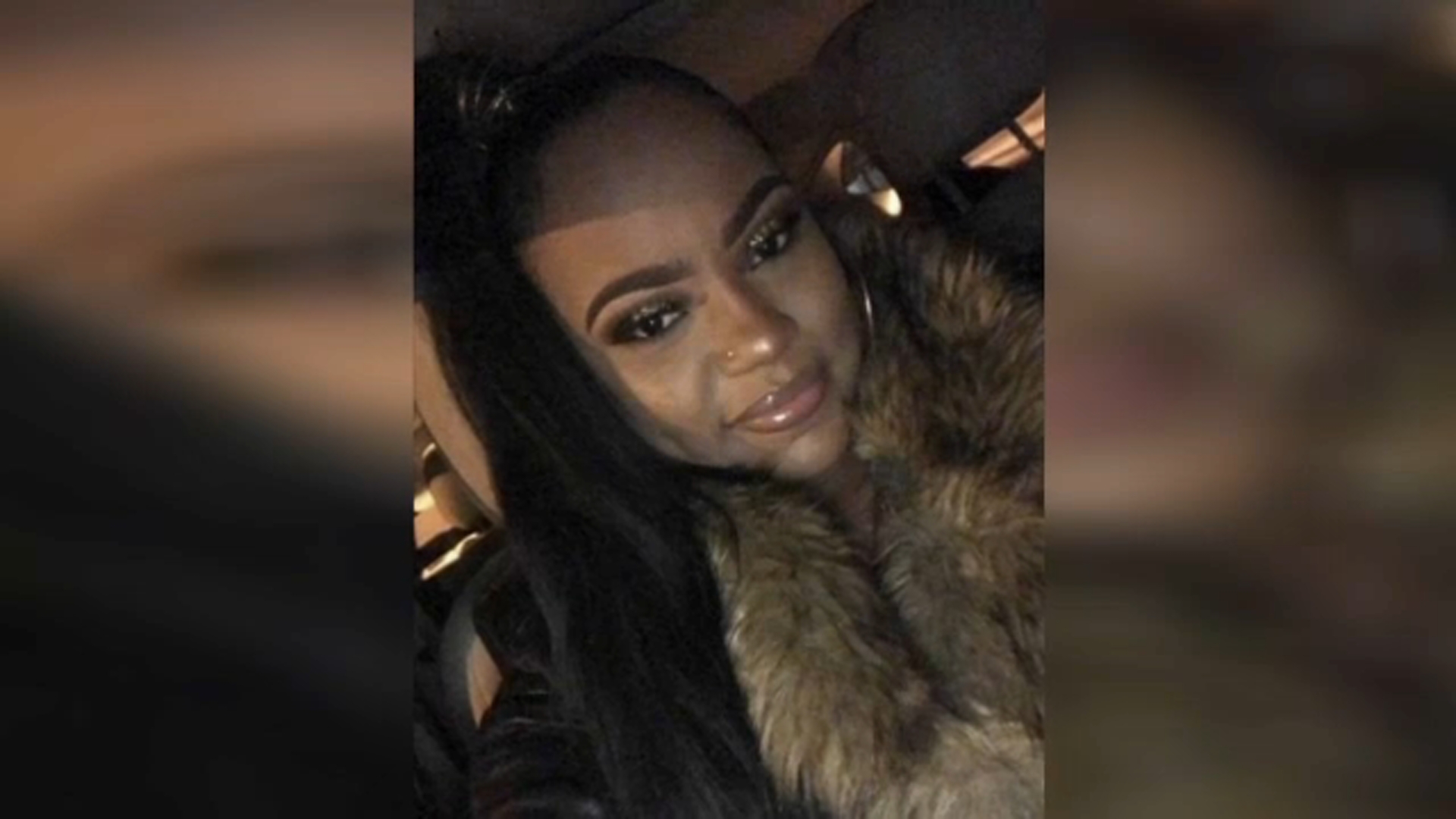 McCullough is now recovering from surgery and in good spirits.

"She knows that the first steps to her recovery is getting up and moving around. She said it was difficult for her but she's a strong girl and she's taking it one day at a time," said Pickett.

"There are some people working on our behalf to try to get access to cameras maybe to see if something was caught on video," said Pickett. 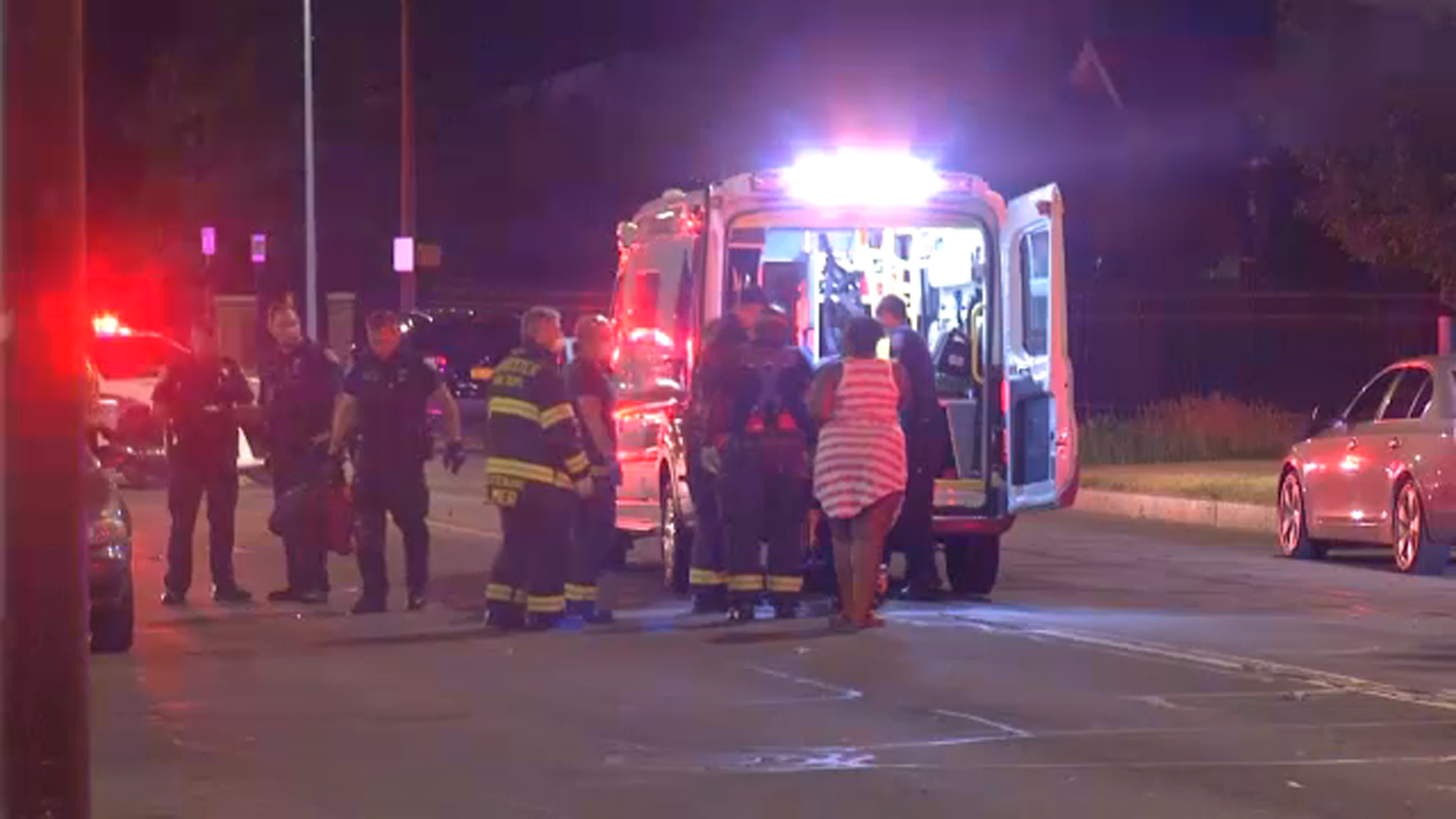 It's been tough few day for Pickett who hasn't had a chance to see her daughter because of the COVID-19 restrictions at the hospital.

She is just hoping the person who hit her daughter turns themselves in.

"My daughter says she has no hatred in her heart. She's pretty much over that. Her concern is getting better. Her mind is focused on getting better. I just think that it is time that we become a little bit more concerned with others. Accidents happen but we all know that we have to make the right decision. You have to care about other people," said Pickett.

Anyone with information on this hit and run should call Rochester Police.