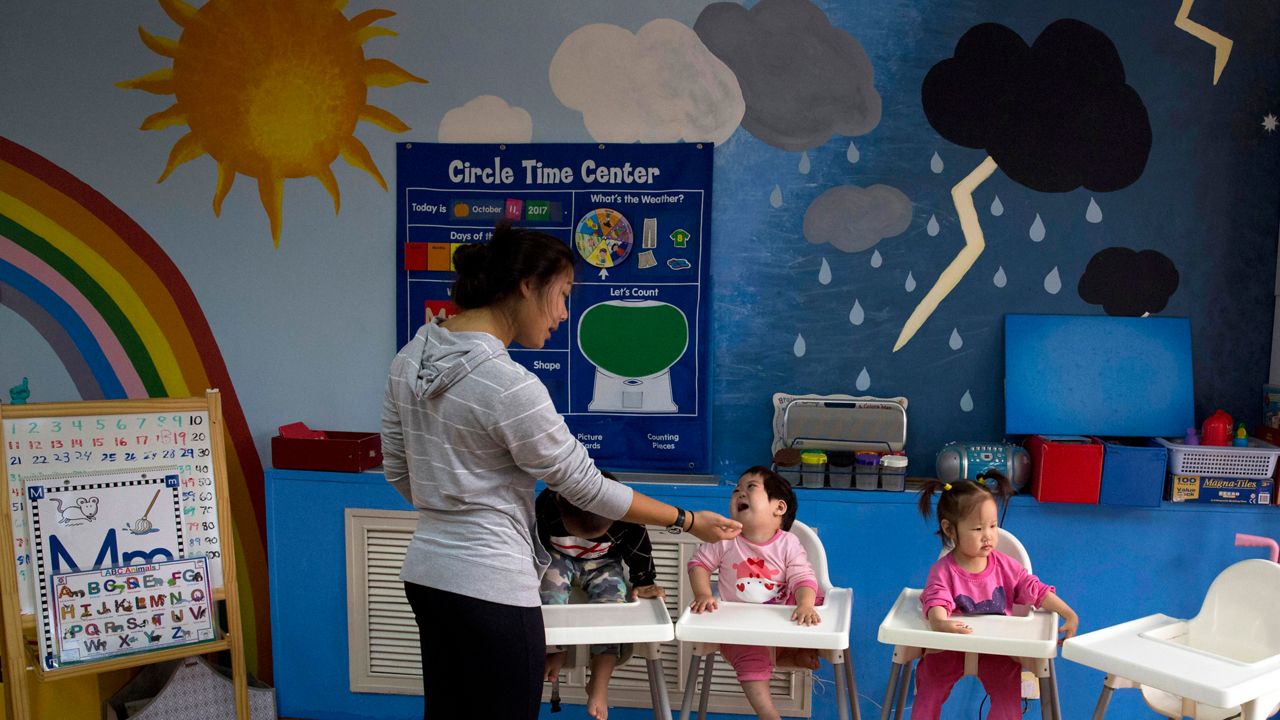 Aging out of the foster care system can be a challenge under normal circumstances, but during a pandemic, it can be even harder.

“There’s so much planning under normal circumstances that goes into aging out and all those plans have been disrupted,” Bradley Hansen, public policy director for Families Together in New York State explained. “You have young people who might have aged out in January… they had a solid plan. 'I’m working this place, I have this place I can stay, I am enrolled in mental health services,' everything. And then all that got thrown out when COVID happened."

Now with COVID-19, hundreds of young adults who are aging out of the system and still struggling to find a job or a place to live, are now also at risk of losing their support system.

Also, those who might have been able to bring their case to court were unable to since courts were closed during the height of the pandemic. Courts have only started to reopen over the last month.

Assemblywoman Didi Barrett introduced a bill in the legislature that would let young adults who would normally age out stay in the foster care system for an additional six months after the pandemic ends.

It would also apply to young adults who might have already aged out of the system earlier this year.

“This has been a traumatic time,” Assemblywoman Barrett explained. “It’s been really difficult and imagine doing this at that age, maybe with young children, without a family to turn back to. This is the right thing to do.”

Assemblywoman Barrett says if the legislature does not act quickly enough on this bill, she is also hoping the governor will issue an executive order placing a moratorium on those aging out of the foster care system.

“I know the advocates were hoping that the governor would have done what nine other governors have done, and introduce an executive order that would have made this happen without having to go through the legislative process,” Barrett said.

“This is our time to step up and do the right thing for them, just as parents and families have across the state and across the country during this challenging time."

Lawmakers are returning for session on July 20.