Who are the Power Players in the New York State Government?

A new state legislative session is beginning in Albany that could lead to changes including the legalization of recreational marijuana and early voting.

Here is what you need to know about the people who run your state government. 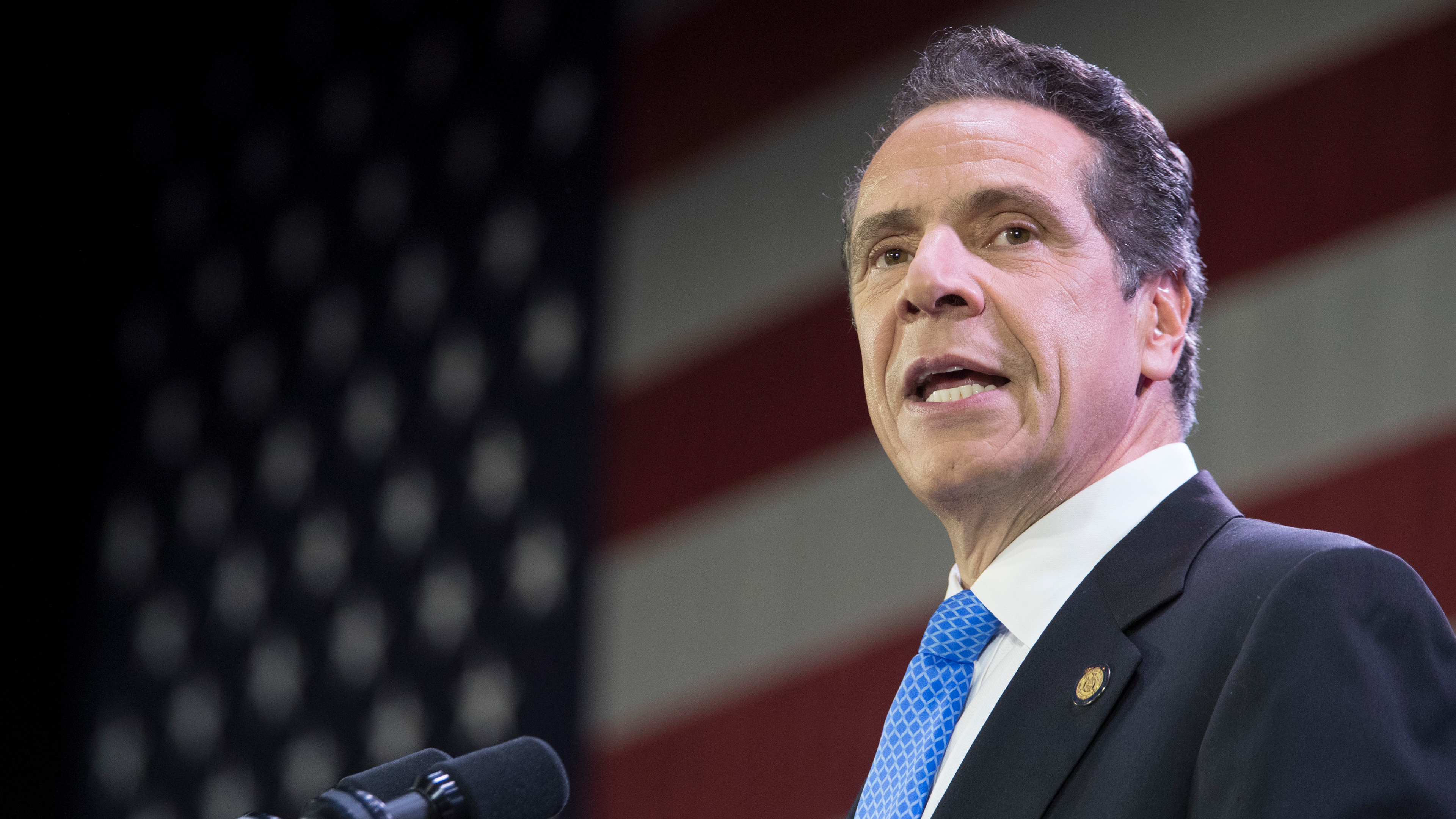 (Andrew Cuomo, a Democrat, is beginning his third term as the governor of New York. Mary Altaffer/AP).

WHAT IS THE GOVERNOR'S ROLE?

The governor is the head of the executive branch of the New York state government, charged with signing or vetoing bills from the state Assembly and Senate and negotiating the annual budget with legislative leaders. The governor is also responsible for appointing the commissioners of the state agencies — such as education and health — members of the cabinet, and judges on the state Court of Appeals. The governor also appoints the leadership of the MTA. 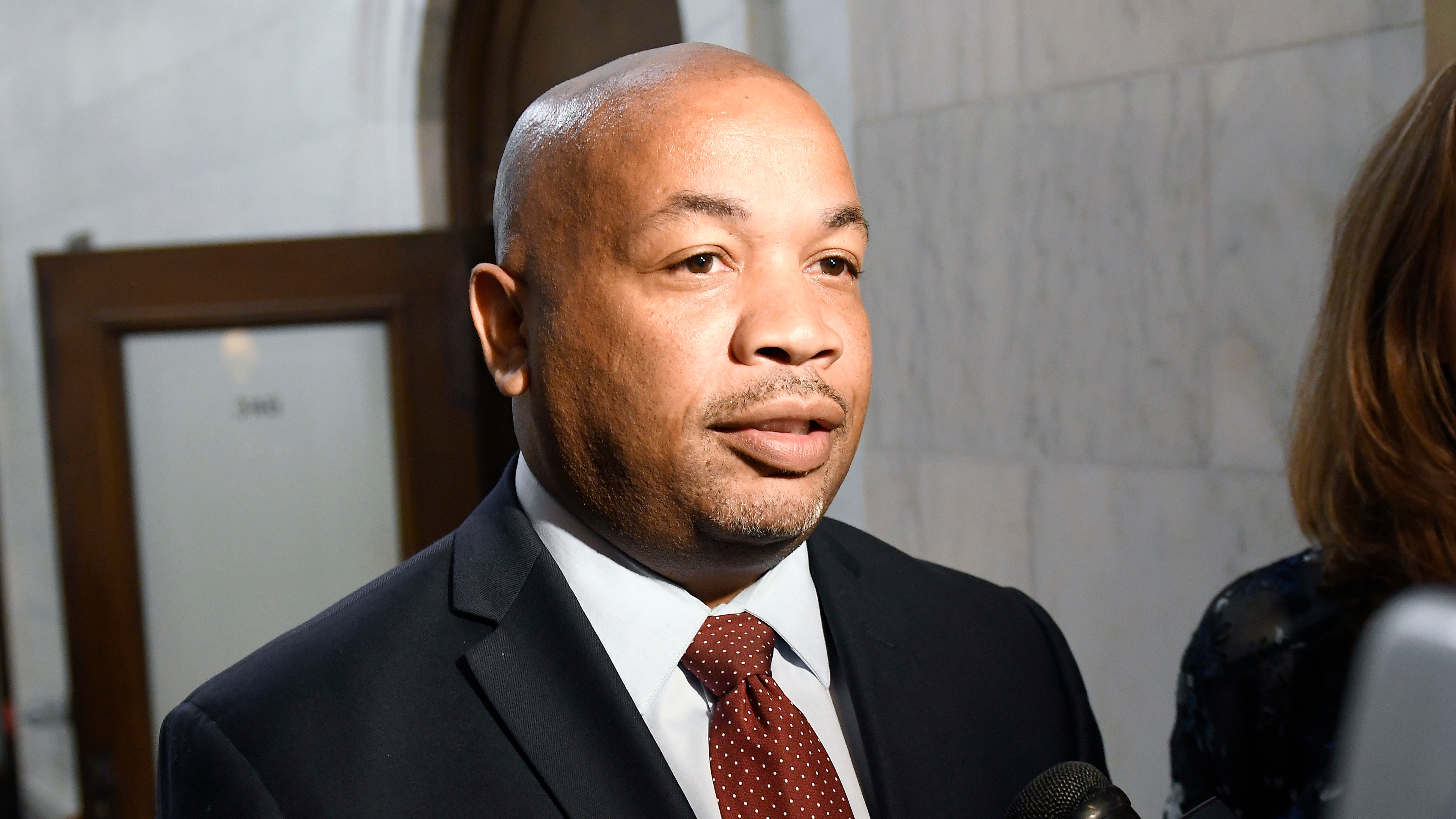 (Carl Heastie, a Democrat, has been the Assembly speaker since 2015. Hans Pennink/AP).

WHAT IS THE ASSEMBLY SPEAKER'S ROLE?

The speaker of the 150-member New York State Assembly runs the caucus for the chamber, works with members on deciding which legislation he will introduce, and negotiates with the state Senate leader and the governor on legislation and the annual budget. The Assembly speaker also represents his own district. 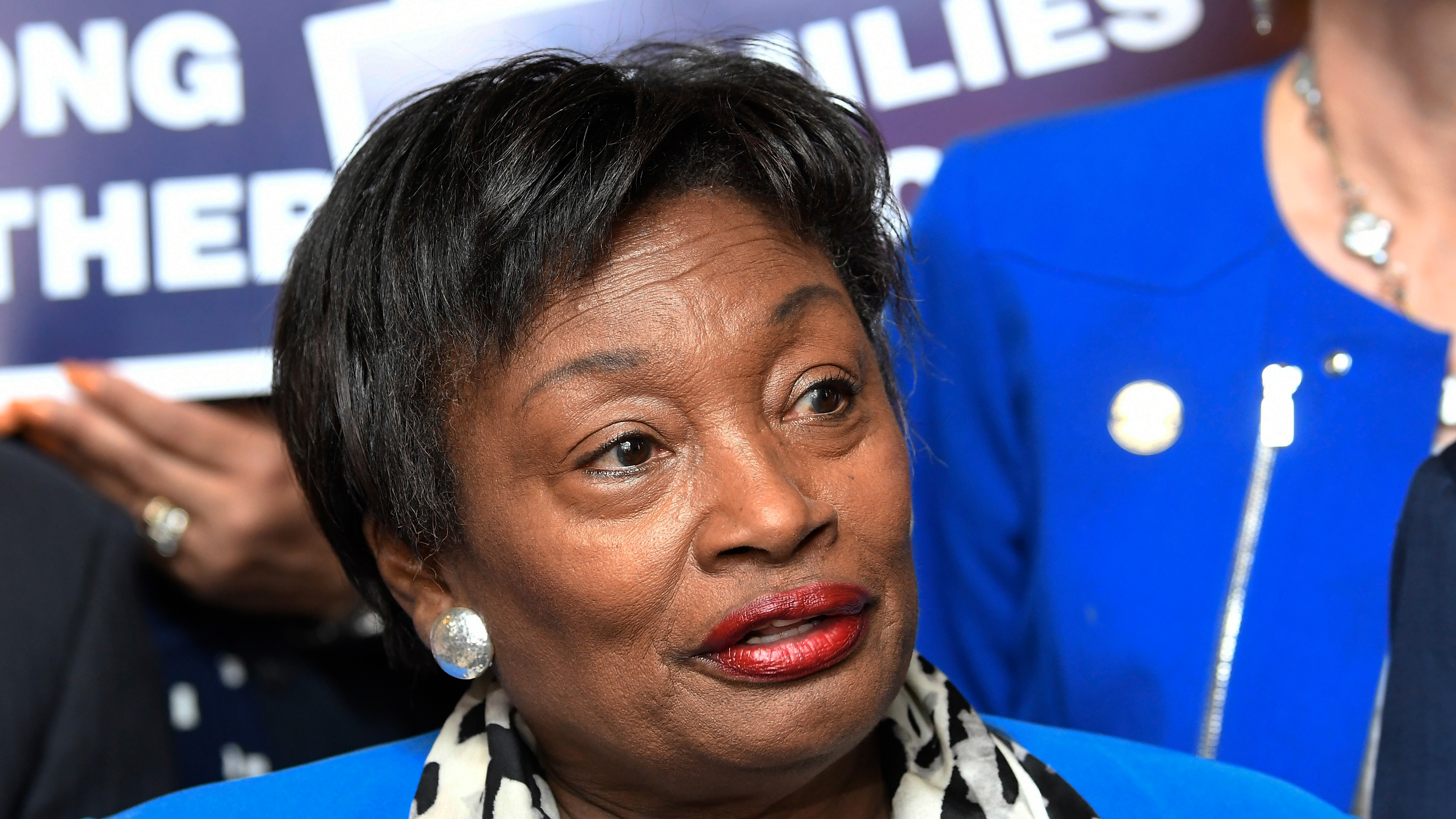 (Andrea Stewart-Cousins, a Democrat, is the incoming state Senate majority leader. She is the first woman to lead a major conference in the history of New York state government. Hans Pennink/AP).

WHAT IS THE SENATE LEADER'S ROLE?

The majority leader of the 63-member New York State Senate runs the caucus for the chamber, works with members on deciding which legislation she will introduce, and negotiates with the Assembly speaker and the governor on legislation and the annual budget. The Senate leader also represents her own district. 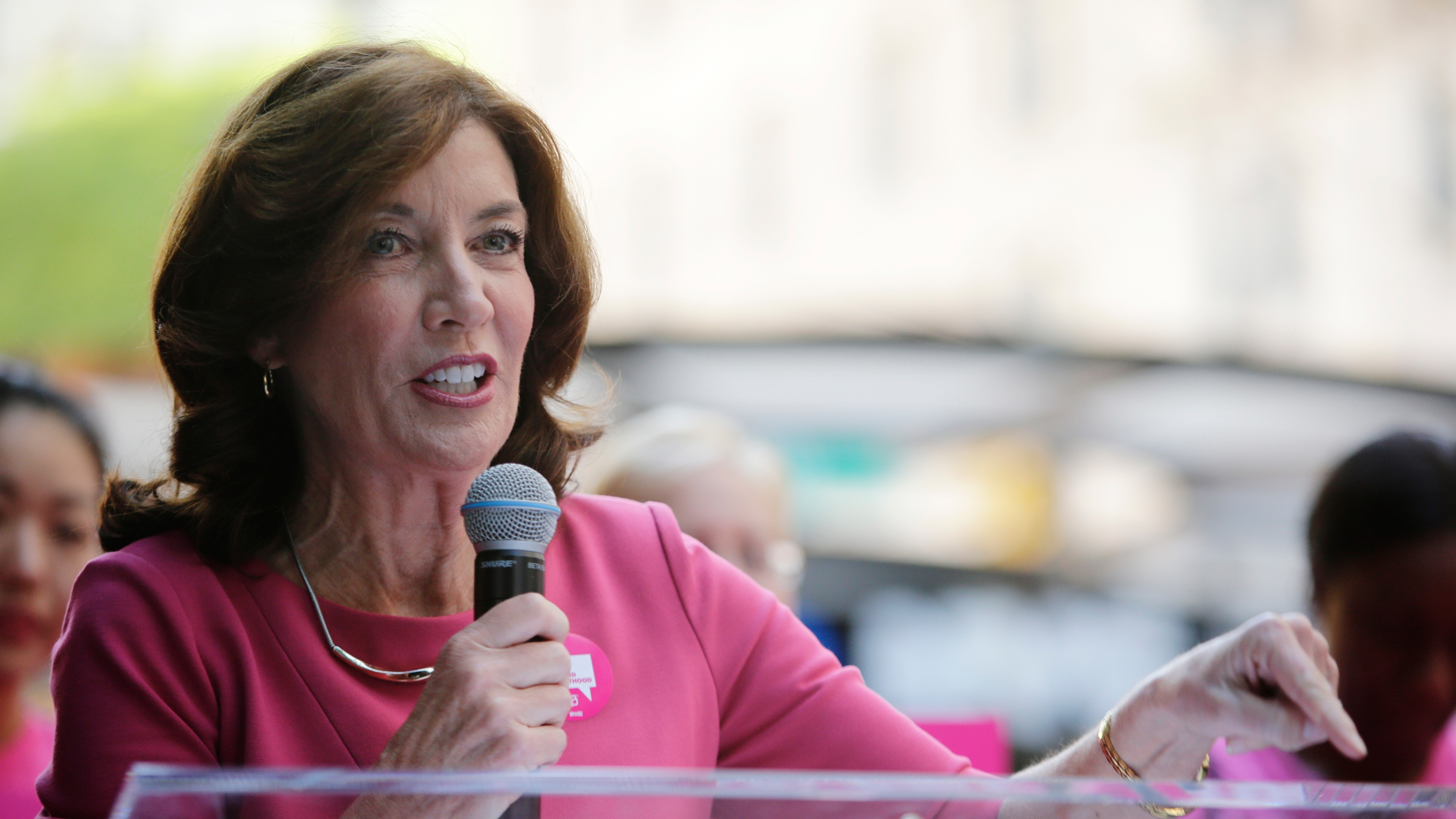 WHAT IS THE LIEUTENANT GOVERNOR'S ROLE? 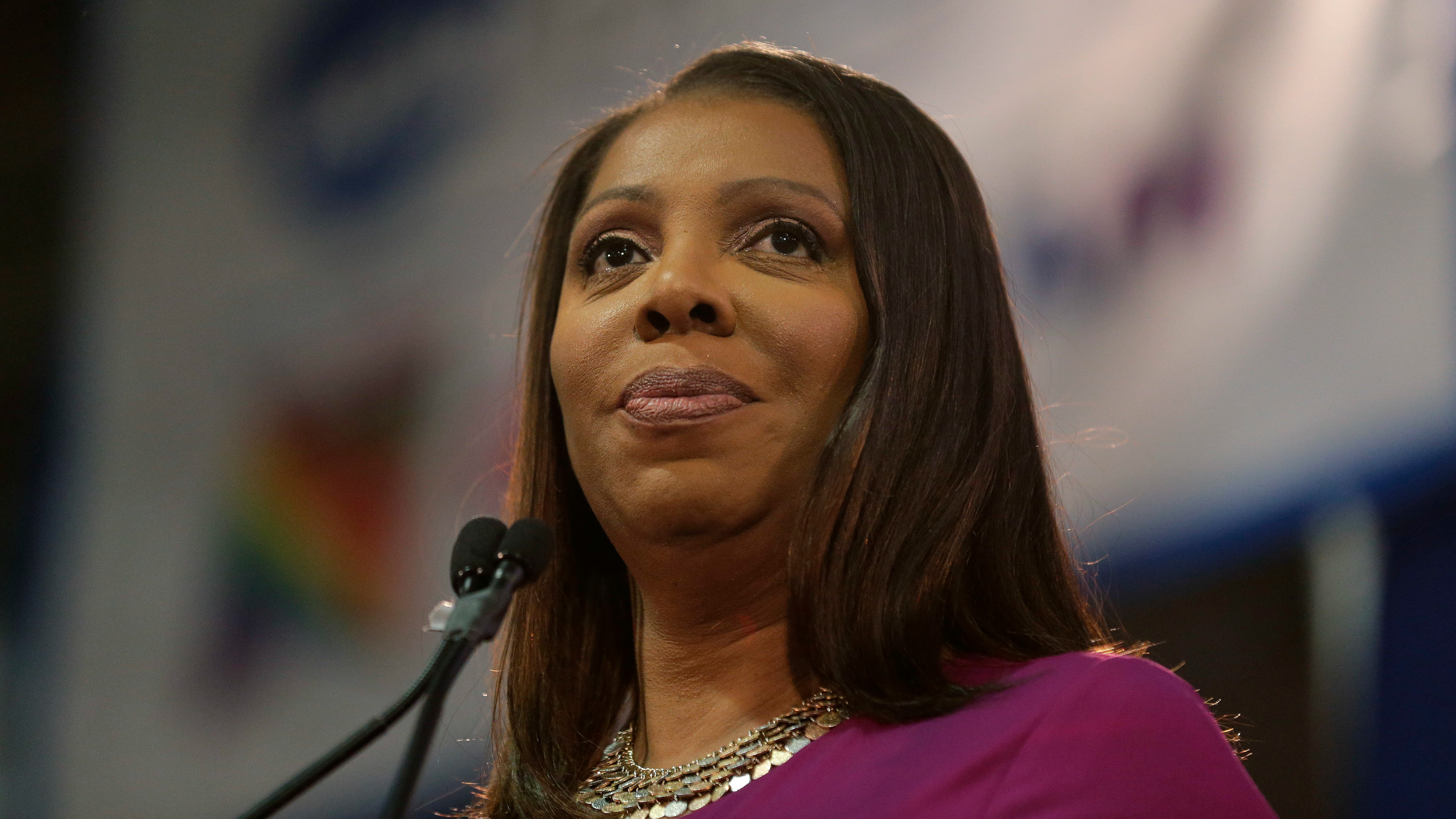 (Letitia James, a Democrat, is the first black woman to hold statewide office in the history of New York. Seth Wenig/AP).

WHAT IS THE ATTORNEY GENERAL'S ROLE?

The New York Attorney General is the state's top lawyer, responsible for overseeing dozens of attorneys and hundreds of cases. The attorney general also has the purview to regulate Wall Street, and will have broad jurisdiction of the Manhattan-based Trump Organization, Trump Foundation, and Trump campaign. 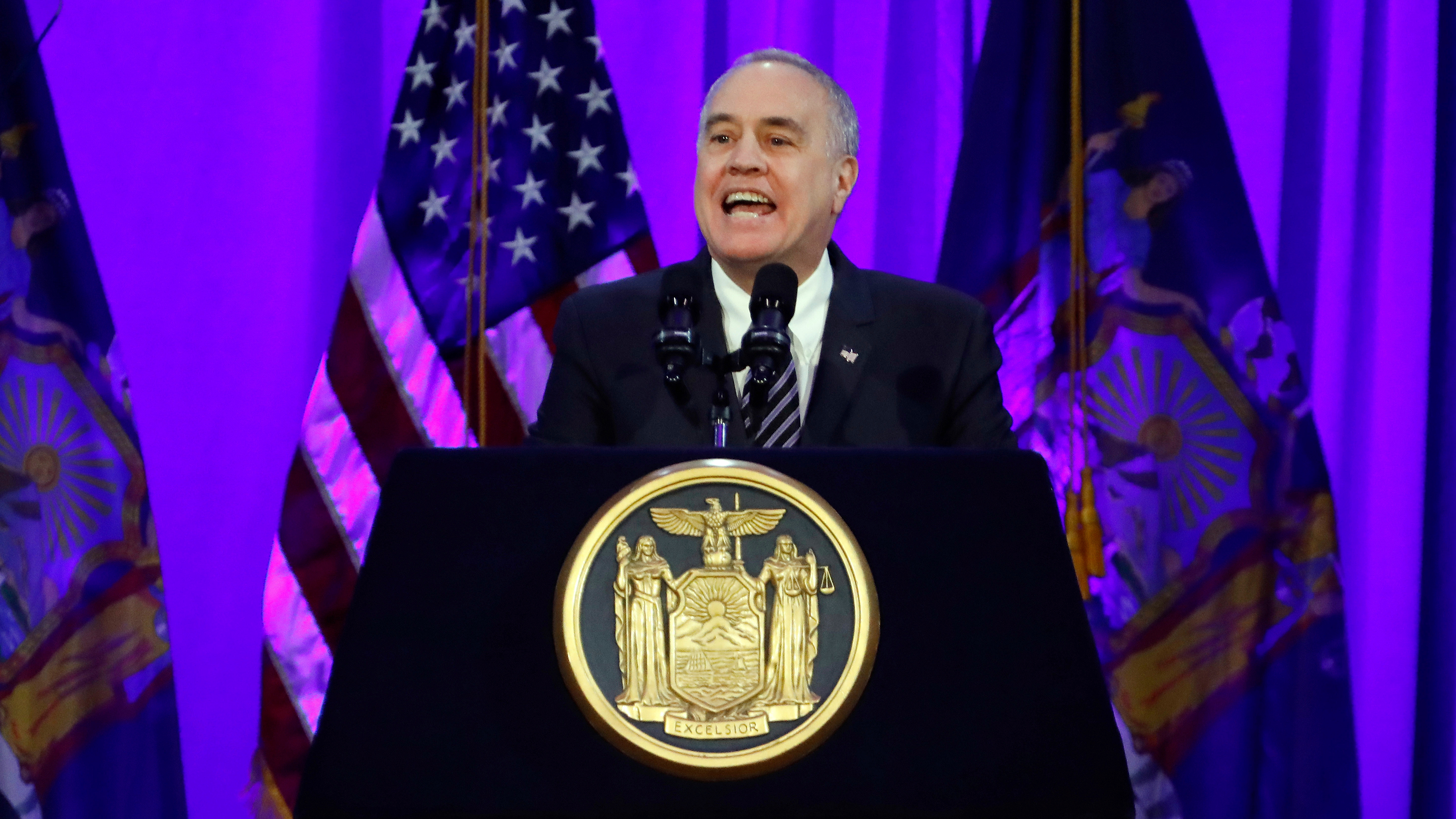 (Tom DiNapoli, Democrat, has been in office for more than a decade. Richard Drew/AP).

WHAT IS THE COMPTROLLER'S ROLE?

Secretary to the governor 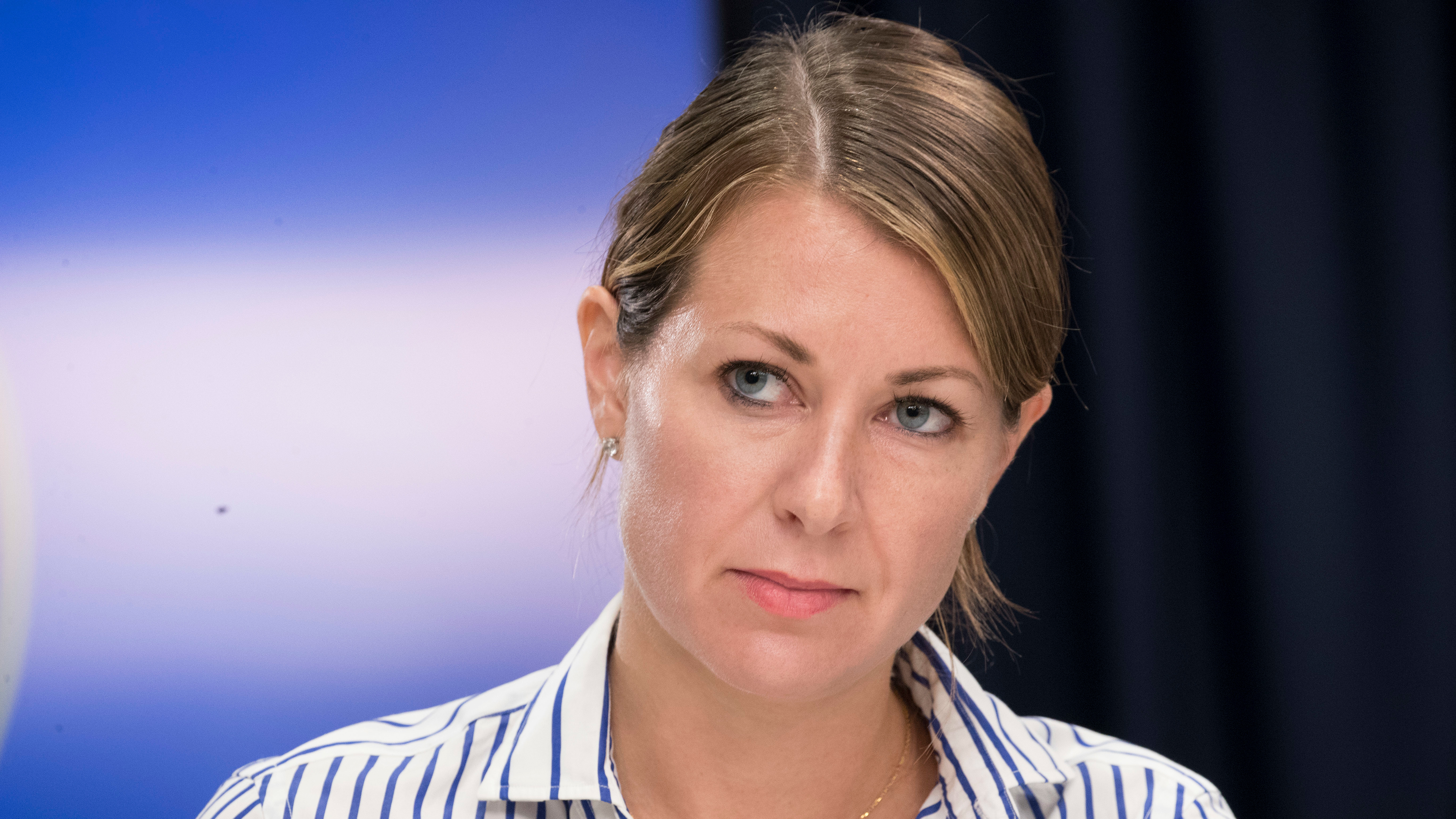 As Secretary to the Governor, Melissa DeRosa helps set the governor's policy positions, including on immigration and civil rights. DeRosa is viewed as the most influential and powerful member of the executive branch, outside of the governor himself. 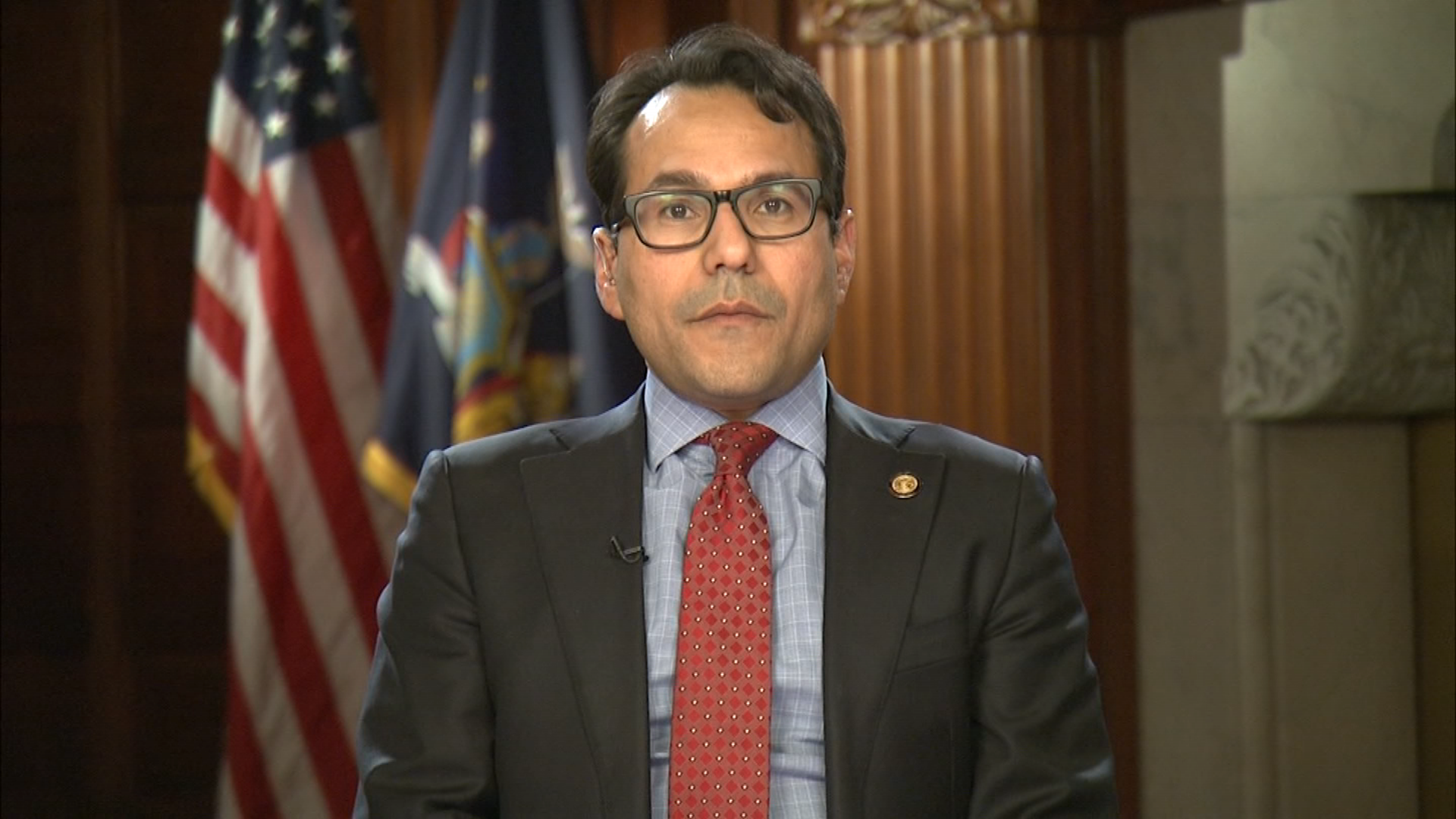 (Robert Mujica, the state budget director, has the responsibility of funding mandates in Albany).

WHAT IS MUJICA'S ROLE?

Robert Mujica is in charge of crunching the numbers in the state budget each year, helping determine how to allocate the state's money. In Albany, many bills are rolled into the budget, giving the budget director significant responsibility to funding the mandates to make sure legislation is implemented.