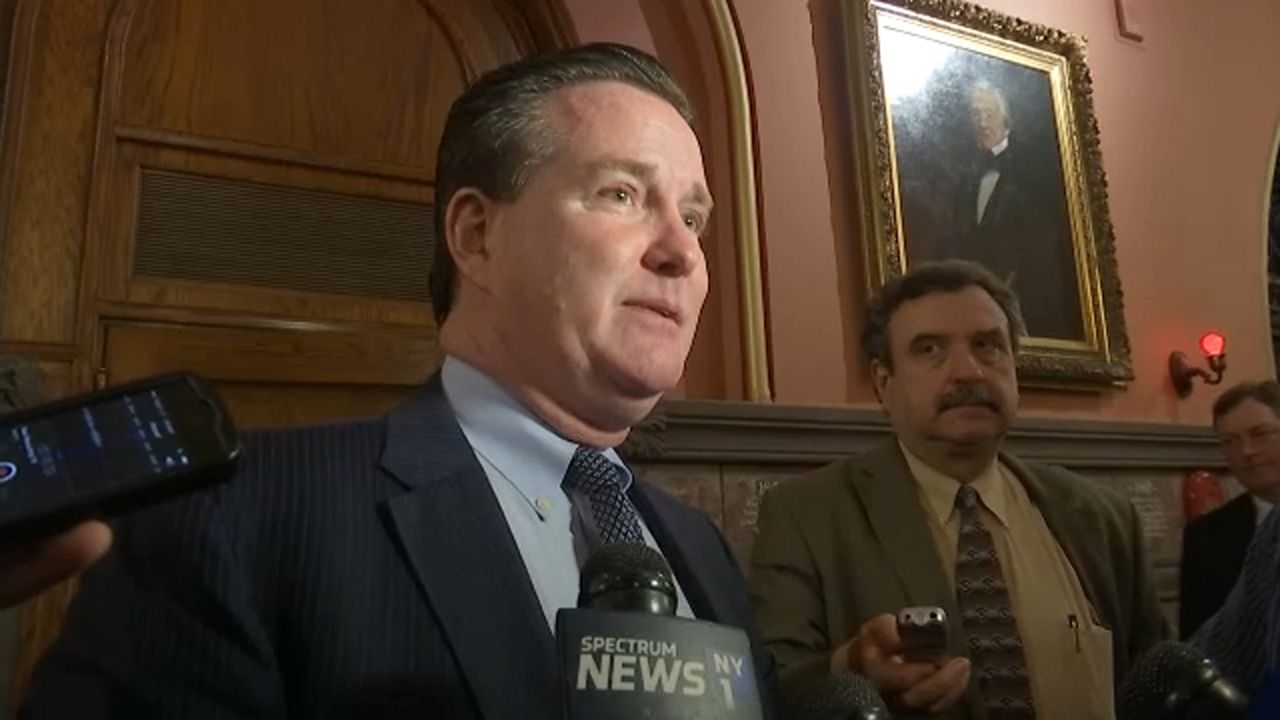 "Recently, I recognized that alcohol was becoming a crutch to deal with pressure I was under related to my responsibilities as Majority Leader of the New York State Senate. Therefore, I proactively took control of the situation and sought immediate help so I could overcome it and move forward," Flanagan said in a statement Sunday.

Our understanding is that Flanagan underwent an in-patient treatment somewhere out of New York State, and is back at work and traveling back-and-forth between Long Island and Albany.

There had been rumors that Flanagan was unhappy; he recently went through a divorce, for example.

Alcoholism is a disease. @LeaderFlanagan deserves our respect & support for seeking help & for talking about it as an example for others.