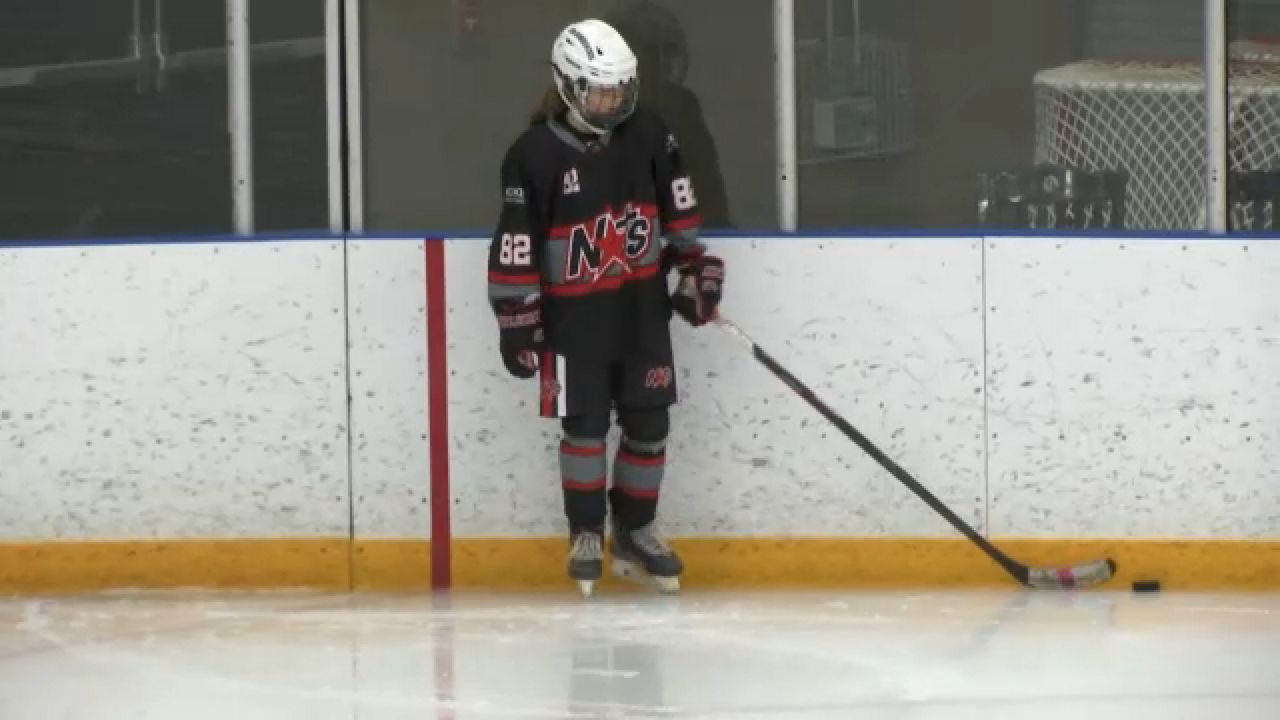 HENRIETTA, N.Y. — This weekend kicked off the first of several large youth hockey tournaments over the next several weeks, which is a big draw for the Rochester area.

Peyton Baldwin, 11, and Lana Hardin, 12, played for the Syracuse Nationals, who reached the finals in their division.

They were among 70 teams that competed in the Roc City Girls Fest, one of the largest girls' ice hockey events in the country.

"It's been very eventful and fun," Baldwin said.

"It's really fun to play against all of these different teams with girls I know and don't know and see all of the different skills," Hardin added.

The executive director of Bill Gray's Regional Ice Plex, Chris Woodworth, says they were excited to have the tournament back at their venue after having to take a year off because of the pandemic.

"Sports play an integral part in tourism for Monroe County,” Woodworth said. “Tourism is a $1 billion industry for Monroe County. There are many reasons people come to our community. During the winter months, however, it would traditionally slow if there was not such a presence of ice hockey in Rochester."

Woodworth added that this event alone has an estimated economic impact of $1.9 million.

"You don't see a community embrace sports like Rochester does, the hotels, the Visit Rochester organization,” Woodworth said. “Everybody collaborates and really for a lack of a better term, pulls on the same rope and makes the experience here in Rochester and an event like so special that remember it and they want to come back."

The tournament has given Baldwin and Hardin memories they will cherish for a long time.

"Hockey is really great,” Baldwin said. “It's new to me because I am younger than all of the girls on the team so I get to learn more things from them and the coach and it's really fun for me."