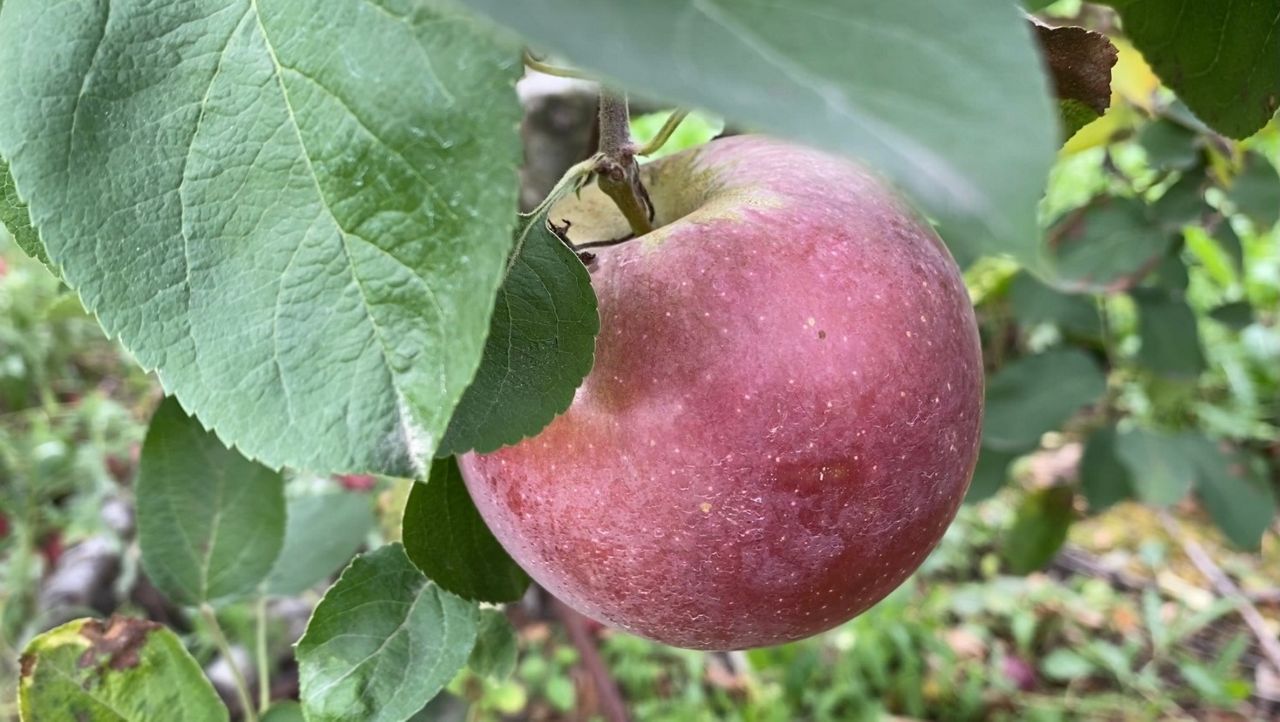 For many, a trip to the local orchard is an October staple, but experts say if climate change continues on the path it’s going, apple picking will look a lot different in the decades to come.

For starters, some of the most popular varieties won’t be available.

“Things like our macintosh and some of our favorite apple varieties are just not going to thrive if the temperatures in the region get too warm,” says Susan Powers, a professor and director of Clarkson University’s Institute for Sustainable Environment.

New York state has roughly 700 orchards and is the second highest producer of apples in the country. That means while climate change evolves, so will farms. Indian Ladder Farms in Altamont says climate change began to have an impact on its crop about 10 years ago.

Temperature spikes in early spring, followed by more seasonable, cooler temperatures, caused a few years of too early apple blooms. The orchard has also dealt with this summer’s heavy rainfall.

“I read somewhere that someone said we’re starting to talk about rain like snow around here. Like, how many inches did we get? It was six inches or it was two inches and we’re monitoring that,” says Laura Ten Eyck, manager of Indian Ladder Farms.

The farm is also keeping an eye on new invasive species, mold, and high winds. Powers says a beneficial way for farms to stay afloat is to broaden their scope. Different crops, such as grapes, may become more prosperous in the state, giving farmers new things to grow and sell.

“We all need to think about changing and adapting to a future that we don’t fully understand and so the more diversified any industry is, the more they have as fallback,” says Powers.

It’s not an entirely new concept. Ten Eyck’s family has evolved Indian Ladders since it was founded in 1914, as have other farms.

“If one crop failed, your other crop would grow and that was a survival mechanism for small farms where they grew a lot of different things,” says Ten Eyck.

For Indian Ladders, that includes the creation of its brewery. The farm began growing hops and making beer and ciders about five years ago. The products include local ingredients grown on site, diversifying what the orchard can provide to customers.

It’s that kind of expansion and adaptability that many farms hope will keep moving the industry forward.