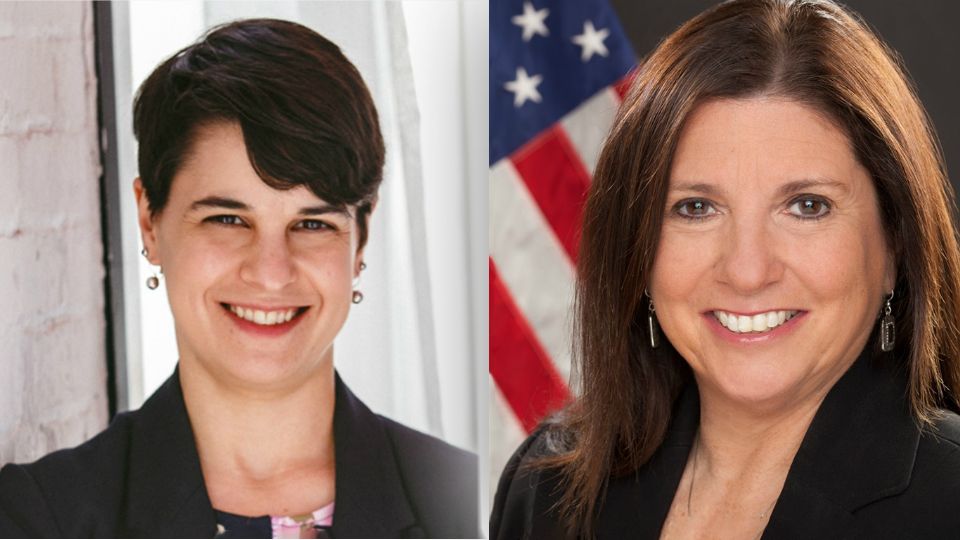 This November, Romeo seeks to keep the position for another four years. Republican County Legislator Karla Boyce of Honeoye Falls is challenging her for the job.

From serving on the New York State Assembly to her most recent stint as the Monroe County Clerk, Romeo has dedicated herself to public service for years. But when life slows down, Romeo is immersing herself in the world of Minecraft with her 8-year-old son Dominic.

Romeo and Dominic have made the most out of the extra time they've had together because of the COVID-19 pandemic.

"This has been a fun way to do something that's silly, but it's still exercising the brain a little bit. This has been a very nice way to pass some hours rather than just getting sucked into the same old routines where you might be doing the same game, but it's different every time," Romeo said.

Romeo believes the ability to allow one to come with creative solutions to problems has value well beyond the game of Minecraft itself.

Romeo said it’s all about moving forward with the tools that you have considering the circumstances you have.

Boyce is currently a Republican County Legislator who is also devoted to public service.

In her free time, she and her husband Chris spend their afternoons walking their two dogs, Phantom and Zelda, through Honeoye Falls.

It's a nice change of pace from her pursuit of a master’s degree in Mental Health Counseling and running for political office.

"It's always great to have an outlet to either exercise or to have that companionship. Chris and I mostly walk the dogs together, but sometimes he or I will go out separately and take the dogs for a walk," Boyce said.

Boyce's family is the driving force for what she does.

Growing up, Boyce says her parents were business owners who taught her the value of hard work and the importance of customer service, and that's the approach she wants to take to the county clerk position.

"They would give you the shirt off of their back and all I can tell you is that I will as a county clerk," Boyce said. "I don't want to hide in my office. I want to be out in front, greeting people, and making sure they have the best experience and service they possibly can."