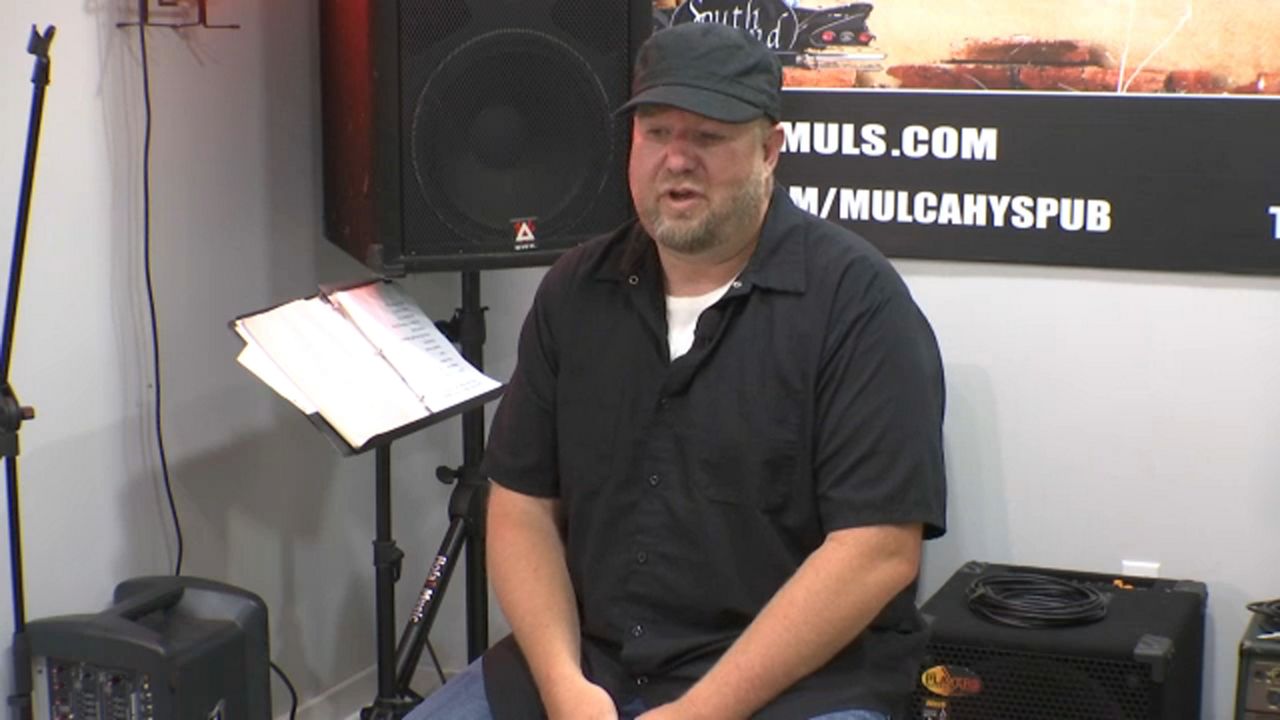 Local musicians, unable to play shows because of pandemic-related changes to state guidelines, are considering a lawsuit against New York State.

Pete Frank’s day job is in the HVAC business. His weekend gig is frontman for the Rochester-based Zac Brown Tribute Band.

“I have a great day job,” said Frank. “I love my day job, but I love my weekend job just as much."

Frank’s weekend gigs have dried up due to the pandemic. An August schedule which had included fourteen ZBTB shows is now two. The rest were cancelled. The NYS Liquor Authority won’t allow ticketed, promoted events in bars, a point reiterated by SLA this week in e-mails sent to establishments across the state.

ZBTB usually plays between 60 and 70 shows a year. Frustrated by rules which essentially silence musicians, bands and venues in New York, Frank started a Facebook group called United Entertainment Industry Professionals of NY. It had over 1,000 members in the first 24 hours. Frank hopes to bring stakeholders together to find solutions and fight the state’s ruling.

"Why is the entertainment industry in particular getting a finger pointed at it that we're dangerous?” he said.

When asked about it during a Rochester visit this week, Lt. Governor Kathy Hochul responded.

“There was never an intent to draw people to eating establishments for any other purpose than to eat,” said Hochul. “If the music is incidental, if there's background music and it adds to the atmosphere, that's different than advertising and selling tickets, because then you're drawing crowds."

The SLA issued a statement as well.

"This guidance is not new, live entertainment activities, including all ticketed events, have been prohibited since New York went on PAUSE in mid-March to stop the spread of coronavirus. Thanks to New Yorkers' hard work, we have achieved, and so far maintained, one of the lowest rates of infection in the country, but these high-risk gatherings would create exactly the situation we are trying to avoid, where people congregate, mingle, and create congestion at points of ingress and egress. This week, after seeing an increase in establishments advertising ticketed events, the SLA clarified language on its website and proactively emailed all bars and restaurants to ensure they were aware of the months-old restrictions. New Yorkers need to remember we are still fighting a global pandemic, and with dozens of states facing outbreaks, we must continue to take the threat of spreading COVID at mass gatherings seriously."

Frank has spoken with attorneys, and is considering a lawsuit. He says his grounds have nothing to do with politics, or even safety. For musicians, he sees this as a right-to-work issue.

“Who is to tell me that the way I make my living is not essential?” he said.