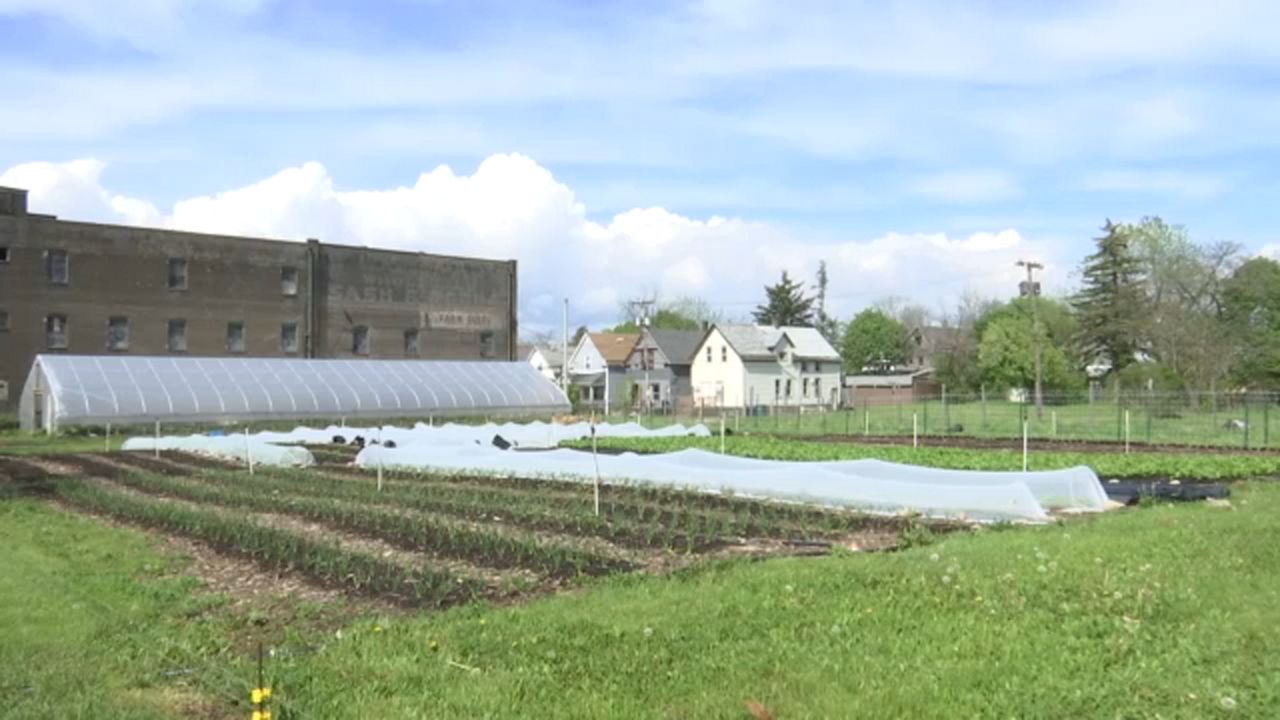 How the Pandemic Is Changing the Way Buffalo Farmers Operate

Many industries are changing during the COVID-19 pandemic, and local farmers say that they believe agriculture is one of them.

Farmers at Groundwork Market Garden, a certified organic vegetable and fruit farm on Genesee Street, says that the pandemic has left local farmers with many questions.

"We've seen how food supply chains can be interrupted in a crisis like this one, and then folks that need food in places that it should be readily available aren't able to get it, so when you have more local producers and they're supported by local dollars, it helps to keep a robust economy and have food security," says Mayda Pozantides, owner of Groundwork Market Garden.

Groundwork farmers say that despite the questions, business has continued, but just in a different way. A lot of restaurant partnerships have closed, so the farm had some produce at the end of the winter season that the owner was afraid wouldn't sell. They got in touch with the local not-for-profit Massachusetts Avenue Project.

"They had gotten funding to distribute that food to pantries, so that was awesome, because we would rather it go to those who need it most," she adds.

Also during this time, when items are low in grocery stores, food delivery companies like FreshFix and Produce Peddles are thriving and turning to local farms like Groundwork. Many believe this is creating more of an appreciation for local food.

"To be able to have other people finally be even more so interested in local produce and how do we get it to the folks who need it most, is just encouraging. I hope that trend sticks even long after the pandemic is over and that people realize how important our local food systems are," Pozantides says.

Local farmers are optimistic that this newfound appreciation for the importance of local food is here for the long-term.