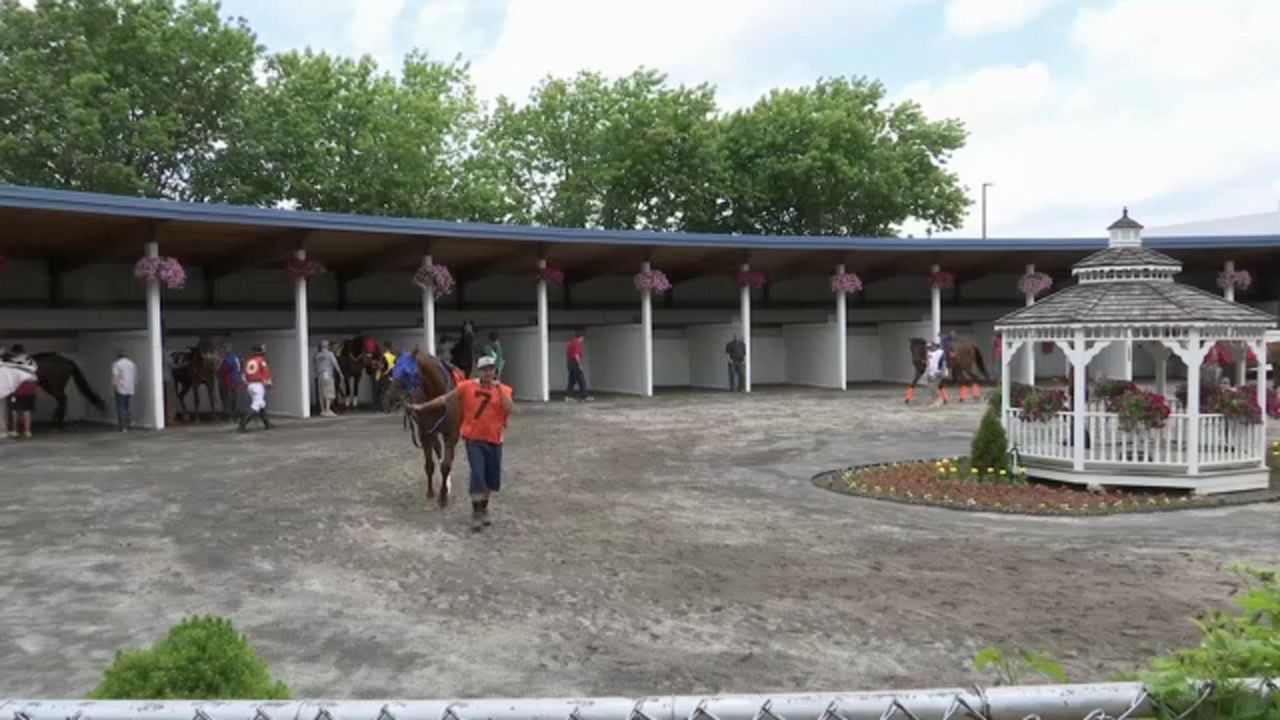 Last week, the fourth horse in six days died at the Finger Lakes Gaming and Racetrack.

Frequent deaths like these were one of many reasons that Patrick Battuello founded the Albany nonprofit Horseracing Wrongs in 2013.

“This is definitely an animal rights campaign," Battuello said. "We found that no one, no individual or organization was taking on the horseracing industry.”

The goal is to put an end to the horseracing industry which the nonprofit say leads to the deaths of about 2,000 horses every year across the country.

“We see this as no different than the Ringling Brothers, Sea World, Greyhound racing, the rodeo," Battuello said. "This is animal exploitation pure and simple, animal cruelty and animal killing.”

“This is nothing unusual," Battuello said. "The only thing that has changed is that this is finally getting covered, and that is mostly due to what happened in Santa Anita this past spring.”

At Santa Anita Park in California, 21 horses died in ten weeks back in March.

In a statement, Finger Lakes Gaming and Racetrack said:

“Finger Lakes remains committed to providing the safest racing operation possible for its equine athletes and those who care for them... we continually look at emerging industry best practices and consult with local, state and national experts to adjust operational processes for further improvement.”

Although Finger Lakes says it's below the national average for racing fatalities, the animal rights activist says it doesn’t matter.

“What is the acceptable loss ratio? How many horses must be sacrificed for us to continue with this archaic, largely nonviable gambling business?” Battuello said.

He says no amount of safety measures will protect the horses enough.

“Keeping them confined and isolated, whipping them to perform, drugging and doping them, killing them and sending them to the slaughterhouse when they’re done, you can’t fix that," Battuello said. "This is beyond reform. Horse racing must end.”