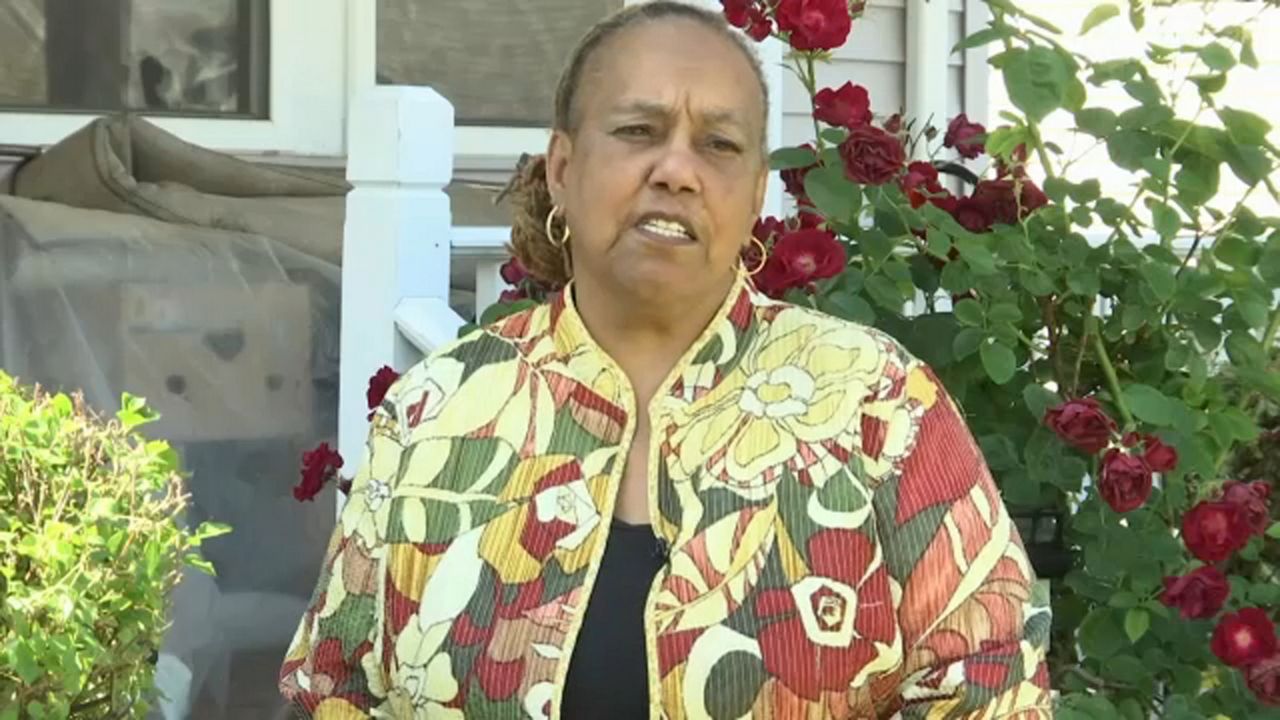 Flower City Habitat for Humanity is celebrating Homeownership Month by recognizing those who help their community.

Valerie Lawrence, 66, of Rochester was once homeless. The single mother of two applied for a Habitat for Humanity home in 1993, and after three decades of due diligence, her home is now completely paid off.

This month, Lawrence was selected as the first homeowner to join the Flower City Habitat for Humanity board of directors. Now, she's paying her accomplishments forward by starting a food ministry called "Bread of Life." Once a week, she donates loaves of bread throughout the Flower City and at her church named Greater Adams St. Church of God by Faith, Inc.

Lawrence explains her purpose for working hard and giving back to the community.

“I grew up with morals and values and that's why I wanted to be a homeowner,” she said. “But yet, I will give back in my community; I have to. Because when I came here, I came here with two children and I was struggling with addiction. God just opened so many doors.”

Once without a home, now Lawrence is a shelter for those in need.

“I like working with the homeless to give them hope,” Lawrence added. “You don’t have to stay this way because God provides.”