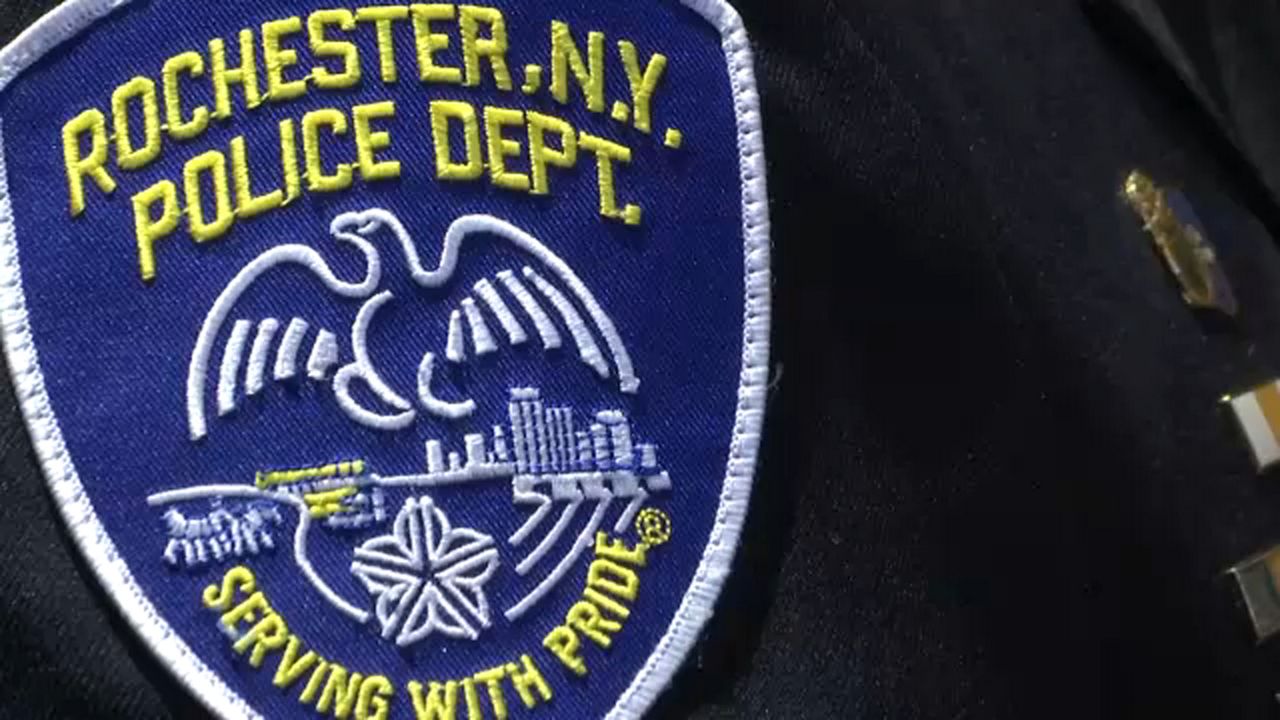 An independent civilian review board of Rochester city police officers is one step away from reality following a vote Tuesday at City Council.

Councilmembers voted unanimously in favor of a Police Accountability Board that has subpoena and disciplinary power.

The bill that ultimately went up for a vote was amended to include a number of additions, including allowing former law enforcement to sit on the board.

The head of the police union says he's disappointed.

Advocacy groups in favor of civilian oversight say the change of one word in the amendments was enough to get them onboard.

"The biggest change was whether or not there would be former law enforcement member on the board. Biggest change was one word: 'shall' to 'may.' 'There may be one former law enforcement on the board.' So we feel that was a good step in the right direction. A good compromise. Neither side is happy, so that's a good compromise," said Matt DeLaus, PAB Alliance.

"I can't believe that there's nine people in the room with something this complex and this important, that there isn't one dissenting opinion. Which only reaffirms what we've been saying, that this was pushed through by a few people on council," said Mike Mazzeo, Locust Club president.

While City Council approved of the PAB, it still needs to go to voters for a referendum vote on Election Day in November.