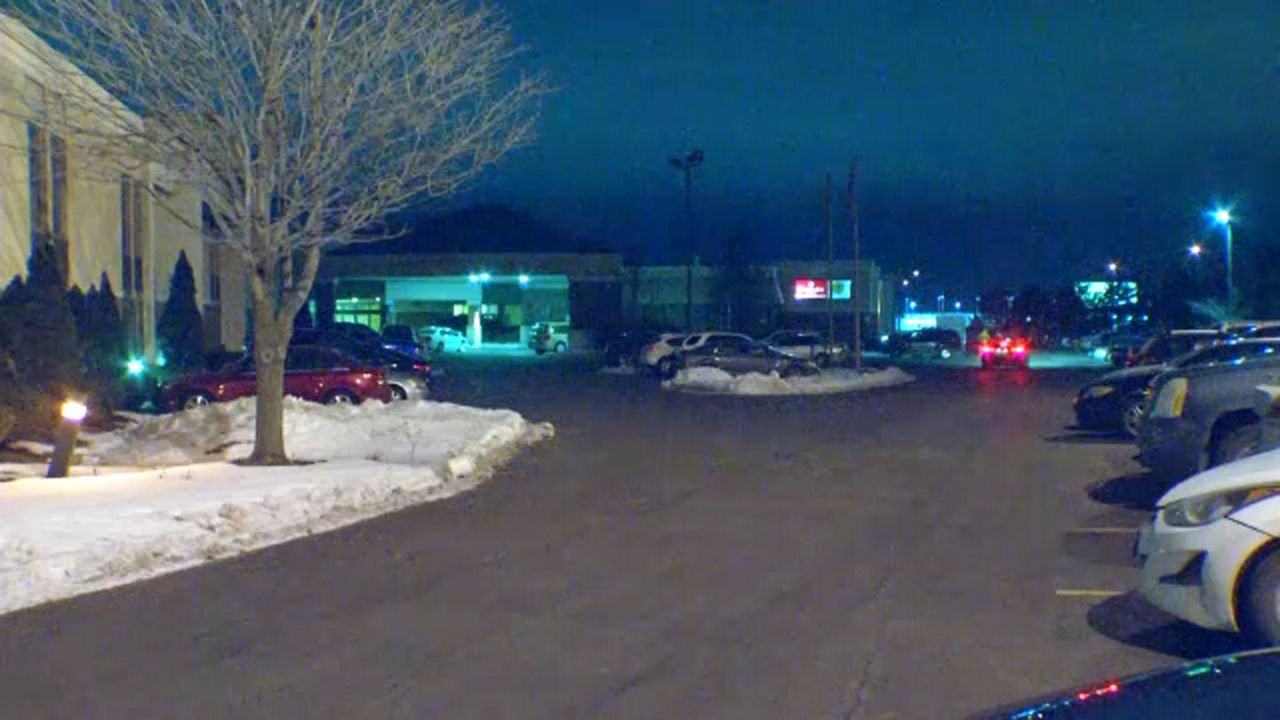 A body was found during the search for a missing man Sunday morning in the town of Gates.

Within the first half hour of a multi-agency search, crews found what is believed to be the body of 57-year-old Donald Phillips near the corner of Wegman Road and Buffalo Road.

Police began investigating his disappearance after family from Florida called to check on him last week — that's when investigators learned Phillips had not been seen or heard from in three weeks.

Officers say the family has been notified, and is glad for the closure.

“We prepared them for the worst, I think they knew exactly what our game plan was and what our theory was," said James VanBrederode, Gates police chief. "They have been notified and again, when it’s your loved one that’s missing, everybody wants to know what happened and how did it happen.”

Police say they do not suspect foul play, and say the next step is getting positive identification from the medical examiner’s office.