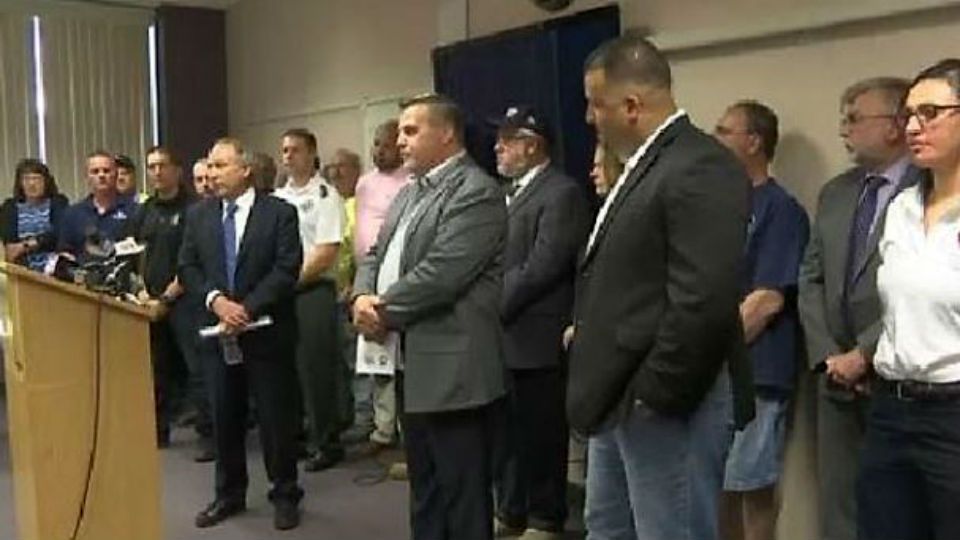 ROCHESTER, N.Y. -- Union leaders representing over 3,000 employees in Rochester are calling for answers after they say their Labor Relations Manager, Amorette Miller, was forced to resign.

Unions representing police and firefighters in the city say that they are short staffed and that most of their grievances could be easily solved through a mediator.

"Today, from five years ago when I became president of this union, we've faced the same thing. It's just a circle and there are no answers to it," said Bill Slocum, Local 1635 City of Rochester Employees Union President.

Union representatives say that although Miller was only hired a year ago, they were able to make notable changes under her supervision. Miller had previously held positions with both the Rochester & Genesee Valley Area Labor Federation and the Transport Workers Union of Greater New York.

"She had a labor side, and because of that we were able to trust her. Previous administrations didn't work well with unions," said Eddie Santiago, President of the Rochester Firefighters Association.

"We were able to work with Amorette to get all these grievances settled, to cut them in half. It's on record that this has been done," said Slocum.

Representatives also called on the city to reinstate Miller. They say that ultimately, taxpayers are the ones who will be affected by the absence of a negotiator.

"They're hurting the residents, the citizens of this city, who depend on all kinds of services from this city, that they paid for through their taxes, but also, that they need," said Mazzeo.

The city says it is working to fill the position and that it also has tax payers' best interests in mind.

"We will have a new labor relations manager who will ultimately, when that person is hired, be charged with having a good relationship with our unions. But they also need to be someone who is going to protect the needs of our taxpayers as we work with our unions on important issues related to contract," said City of Rochester Communications Director James Smith.

The city confirmed that Miller did resign, but would not comment on the circumstances surrounding her departure.