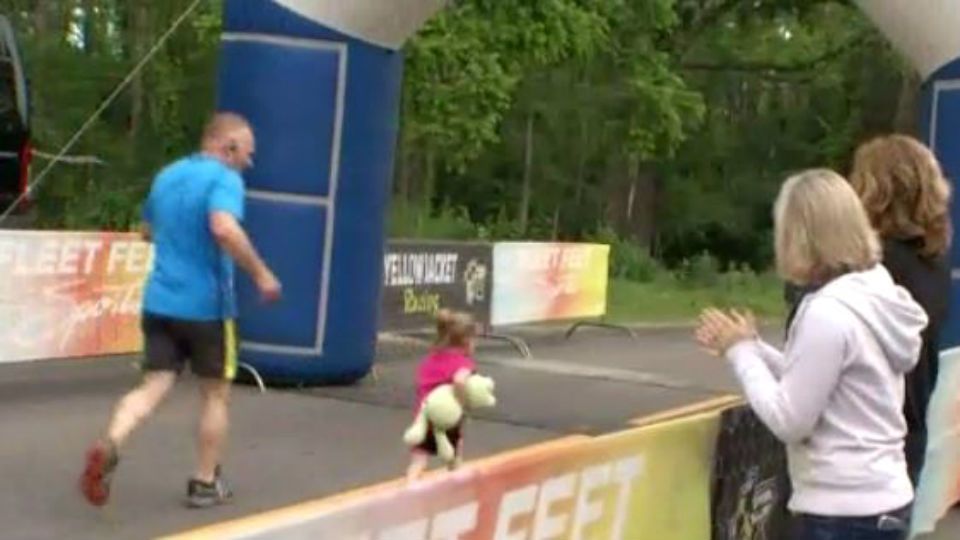 Raising money for adults and children with disabilities

Nearly 200 participants took part in the 5k Run for Fun and 1 Mile Walk for Wellness to raise money for children and adults with disabilities.

This year's Honorary Chair was Annabelle Kresge, who was diagnosed with a brain malformation affecting a large portion of her brain.

She has participated in the race for several years, but her mother says this is the first year Annabelle was able to ride her bike.

"Typically I push her in a jogging stroller, but this year she rode in it. Last year, she wouldn't have had the strength or endurance to be able to do a full mile. So it meant a lot to be able to see her do that," said Mandy Kresge, Annabelle's mother

When Annabelle was diagnosed, her mother says they weren't sure she'd ever be able to walk.