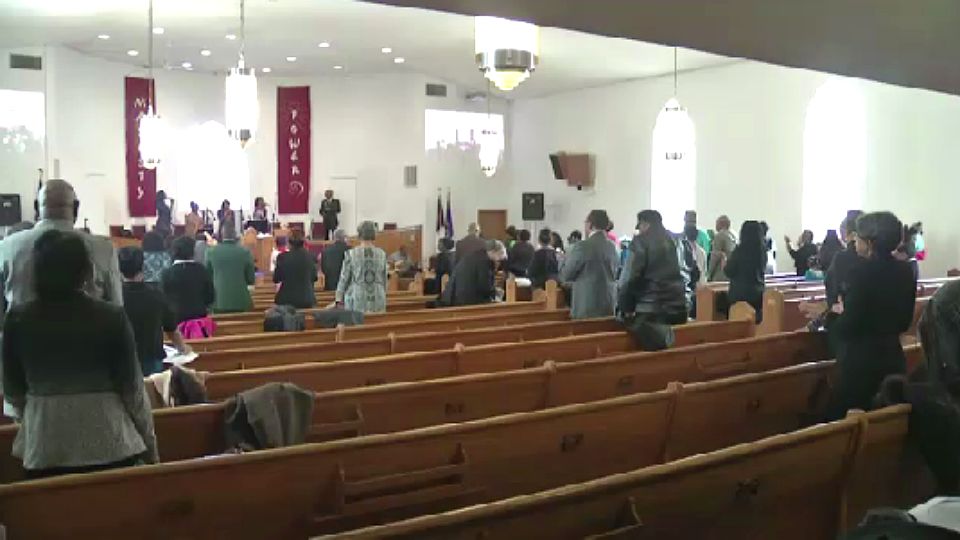 Rochester area churches join in to celebrate the life of Congresswoman Louise Slaughter. Spectrum News reporter Breon Martin shares thoughts of those who reflect on her contributions to the African American community.

ROCHESTER N.Y. — For some, it’s the continuation of commitment to serve that makes New York Congresswoman Louise Slaughter a staple in the Rochester area African American Community.

Having such a passion and great impact in Rochester, Rep. Slaughter was also known to attend fundraisers at local churches, such as Baber AME Church on Meigs Street.

“She was very intimate with the African-American community. We often met with her to discuss her legislative priorities and to discuss areas that we thought should be legislative priorities,” said Rev. James C. Simmons, Pastor of Baber. “Sister Slaughter — her reach was across lines, across races, and across generations. She never lost the common touch. There are members of this church who could talk about times of grief when she showed up with pies or she made phone calls.”

Those members of the church also joined in on the conversation, such as Rochester resident Adien DeMond.

“I worked with Representative Slaughter on an initiative here in Rochester called Sisters with Louise,” which DeMond says includes fundraising for African American churches throughout the city.

“She knew everyone, she knew your first name and it wasn’t an act, she was truly a genuine, warm and wonderful woman,” she added.

Some members, such as Emma Dixon of Rochester even recall the days Slaughter first campaigned in 1987 to represent the Rochester area in Congress.

“She has built a strong legacy in this community and we will not let that falter,” said Dixon.

Recognized for being one of the most influential women in the country, Pastor Simmons says that she never lost her sense to connect with the Monroe County on a personal level, he says “When she would be here at church she would sing with our choir, so not only was she a legislator and not only one of the most powerful women in this nation, but she never lost her common touch."