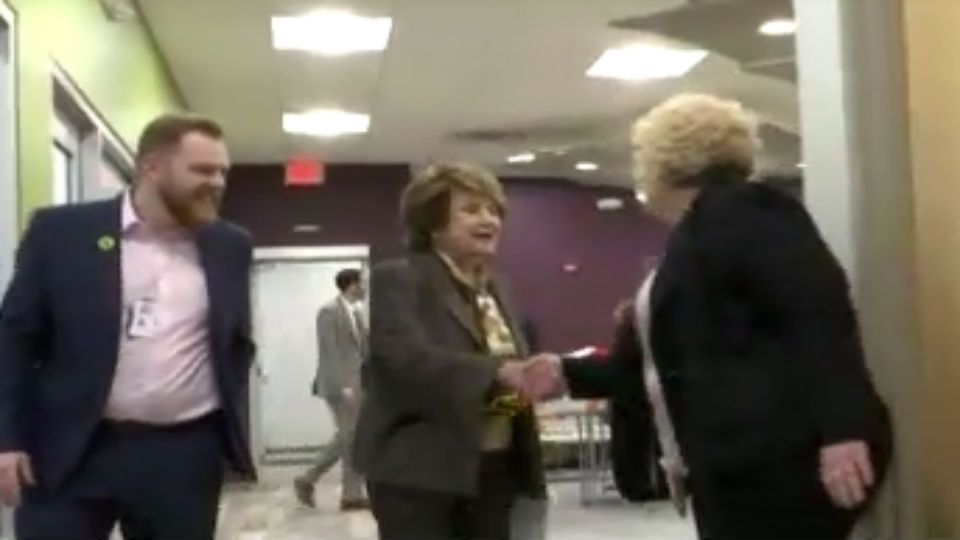 Love Beets is a manufacturing company originally from the United Kingdom that has expanded to the United States.

Rochester has been designated as its North American headquarters.

Love Beets produces a line of beet products and looks to expand its operation at Eastman Business Park.

Louise Slaughter helped bring the business here and is excited that they are looking to add 100 new employees.

“We have the best thing we can do for them. First our agriculture sector is spectacular and we can grow the best beets that anybody can have in the world. We are well situated here for the largest part of the population in the United States and Canada to ship these foods out,” said Rep. Louise Slaughter.

Love Beets currently has 125 employees and hopes that one day Rochester will produce 75 percent of its products in North America.