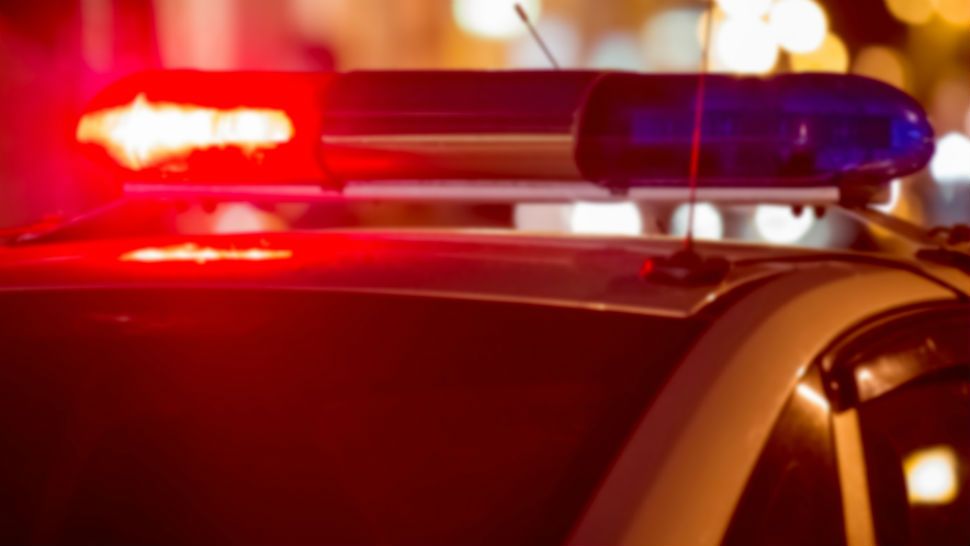 Police investigating after body discovered at a house on Amherst Street

ROCHESTER, N.Y. -- Rochester police are investigating after being called to a house on Amherst Street Friday evening with a report of an unconscious man.

When the officers arrived, they found the 54-year-old dead.

Police say it is possible the man died from a medical issue, however they say there were several details at the scene they wanted investigators to analyze.

Major Crimes has since been called to investigate.

The medical examiner's office will determine the cause of death.