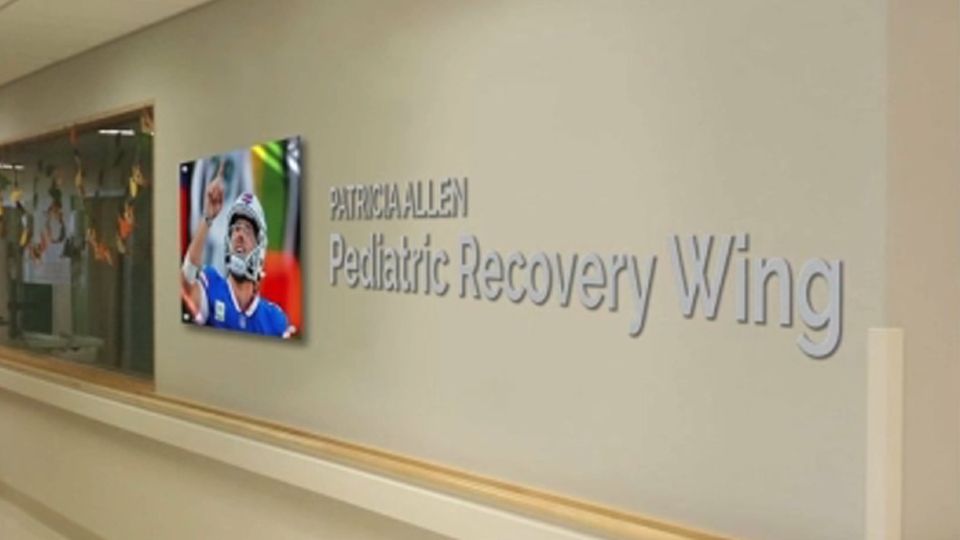 BUFFALO, N.Y. — The Colts will play the Bills on Saturday, and right now, Colts Nation is honoring Buffalo in a very special way.

Sunday night, members of Colts Nation tweeted they should donate to Oishei Children's Hospital out of appreciation for the Bills beating the Dolphins and helping the Colts get into the playoffs.

#UPDATE: According to @OCHBuffalo, donations from #ColtsNation have helped push the Patricia Allen Fund to more than $1,050,000!
Way to go @BuffaloBills & @Colts 👏🏼❤️💙🤍#Bills #BillsMafia https://t.co/f19DmU4YIL

That money is going to the Patricia Allen fund, which was created in memory of Bills Quarterback Josh Allen's grandmother.

In November, Oishei named an entire wing after Patricia Allen and established the fund.