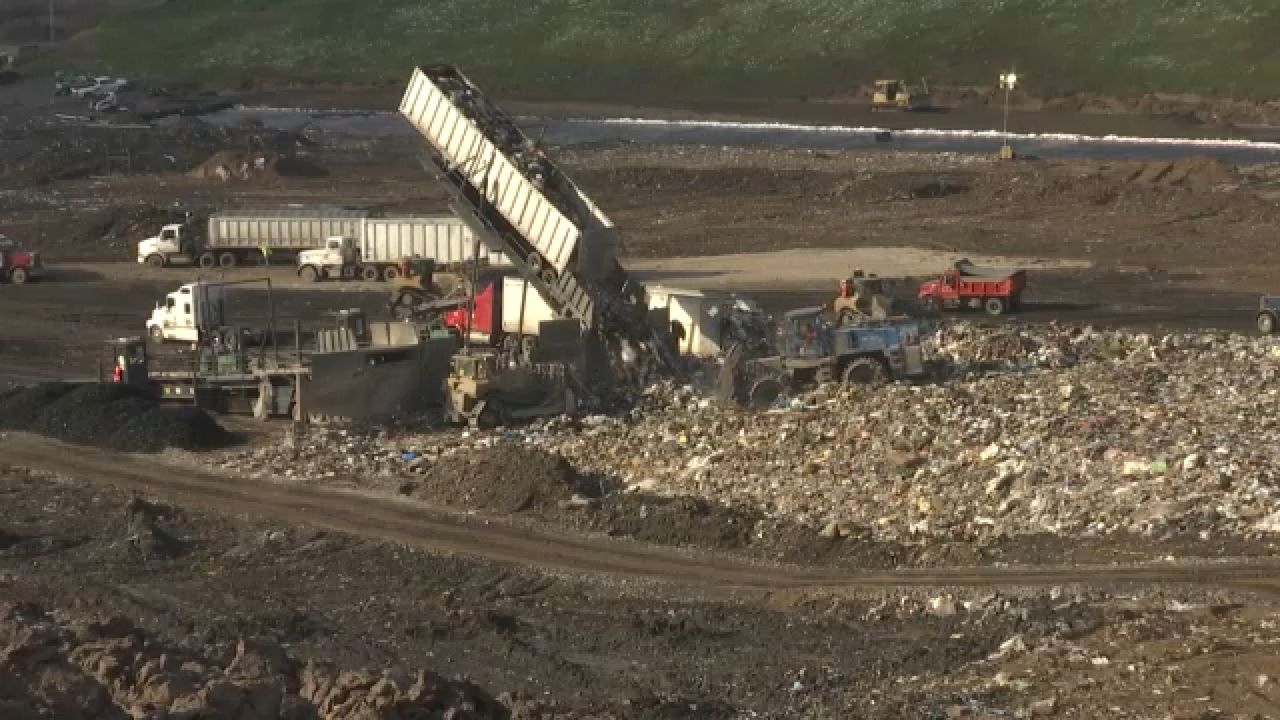 WATERLOO, N.Y. — Opponents of a proposed expansion to the state's largest landfill rallied in Waterloo on Monday. They want the landfill closed.

Finger Lakes business owners joined environmental advocates to state their case against the expansion plan and a requested extension of the permit for the Seneca Meadows Landfill.

The group says its letter to Gov. Kathy Hochul has been signed by more than 1,000 organizations, environmental advocates and concerned citizens. 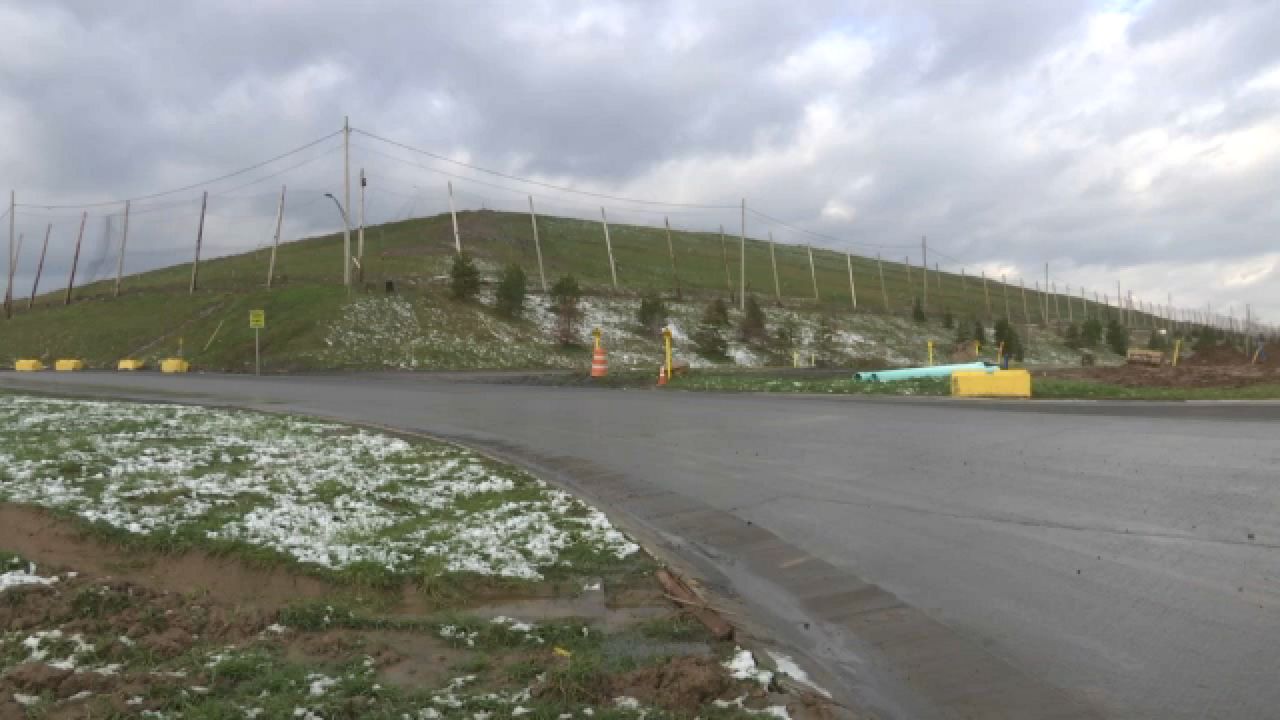 "We're here at the northern gateway to the Finger Lakes, a world-class wine and tourist destination," said Yvonne Taylor, vice president of the non-profit Seneca Lake Guardian. "This is the first experience visitors have upon entering our region. A seemingly never-ending mountain of garbage, garbage trucks, rows of Febreeze misters trying to quell the rancid odors. It's not a good look."

Seneca Meadows takes in 6,000 tons of garbage a day, including some from downstate.

The landfill was on schedule to close in 2025. Its owners now want to keep it up and running through 2040.