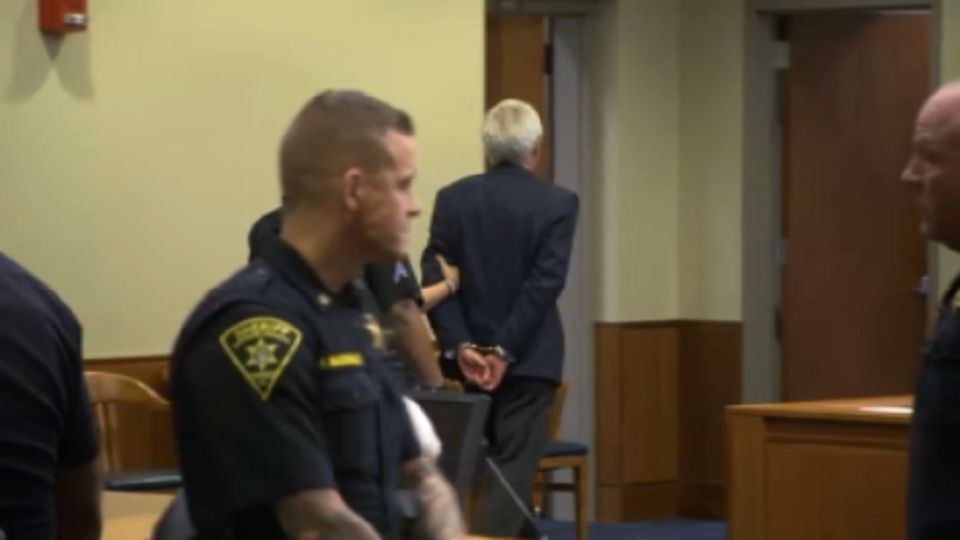 ROCHESTER, N.Y. — The jury in the trial of James Krauseneck has reached a guilty verdict.

Krauseneck was convicted of killing his wife Cathleen in their Brighton home in 1982.

Jury members began deliberating on Friday, but were dismissed for the weekend after failing to reach a verdict on the first day. Deliberations resumed Monday morning and a verdict was reached shortly before 11 a.m.

With his current wife and daughter sitting directly behind him, Krauseneck learned his fate. His daughter was just 3 years old in 1982 when her mother was killed with an ax thrust into her head inside the family home on Del Rio Drive in Brighton.

Cathleen's murder had remained unsolved for decades. Police say James told investigators that he returned from work that night and found his wife with an ax lodged in her head. Krauseneck, a former Kodak engineer, was charged in 2019 after prosecutors say new DNA evidence came to light.

Cathleen Krauseneck’s sister and 95 year old father say they thought this day would never come. This after James Krauseneck was found guilty of killing his wife 40 years ago in the case dubbed “Brighton Ax Murder.” pic.twitter.com/UV72sJblcJ

Krauseneck was led away in handcuffs after the verdict was read and will be held until sentencing on November 7 at 2 p.m. in front of New York State Supreme Court Justice Schiano as he was deemed a flight risk.

“I do believe Mr. Krauseneck is a risk of flight at this point based up that he does not live in the area and he lives, I believe, in Arizona by the Mexican border and he’s lived in the state of Washington by the Canadian border," New York State Supreme Court Justice Charles Schiano said. "Even though I do have his passport, I do think the risk of flight is a risk here.”

Schiano ordered Krauseneck be remanded into custody without bail.

Emotions flooded both sides of the courtroom, with tears of sadness and on the other tears of relief from Cathleen’s relatives, including her sister Annet Schlosser and father, Robert Schlosser.

"This has affected us for 40 years that we have been dealing with pain and anguish over this man and we saw him walk away in handcuffs today and that's what we wanted," Annet said. "I cannot thank these two people enough right here and the investigative team for doing this for us. This is unbelievable, this is unbelievable." 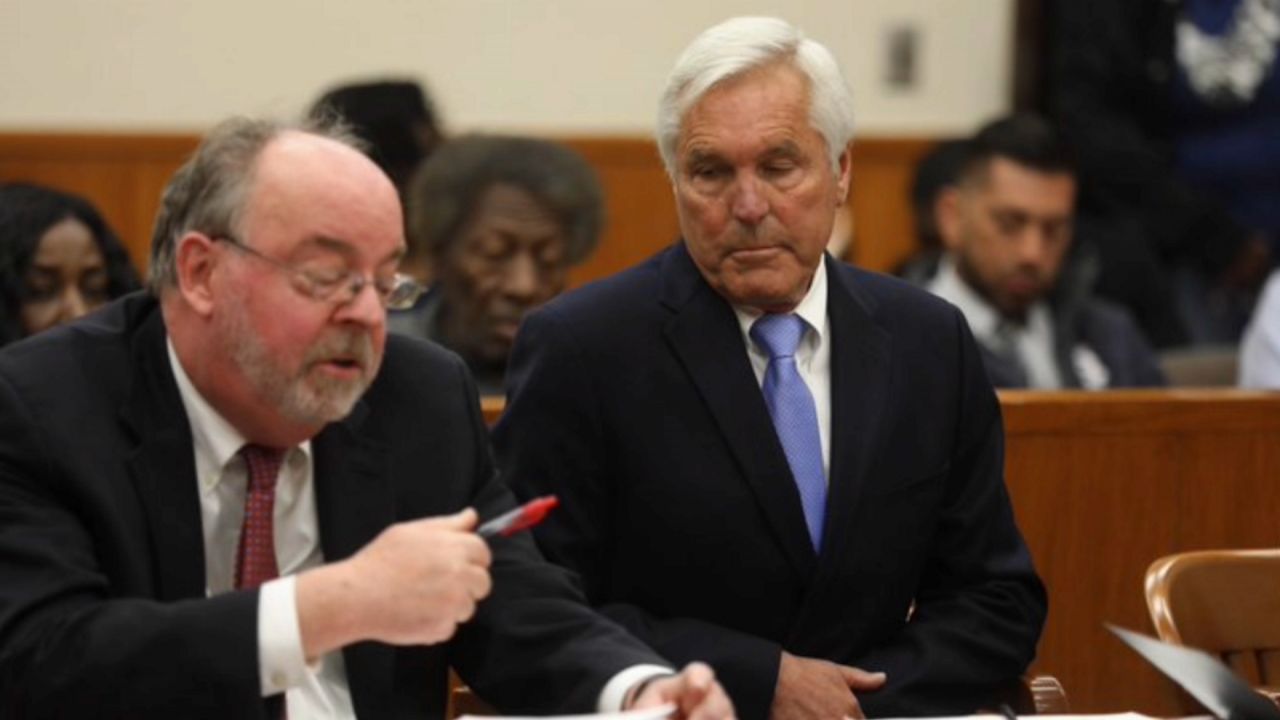 “I wanted to live long enough to do it," he said. "My wife passed away four years ago, she didn't make it.”

“I am proud to be a part of the team who found justice for Cathleen Krauseneck 40 years after James Krauseneck took an ax from his garage and used it to strike her head while she was asleep,” Assistant District Attorney Patrick Gallagher said in a statement. “I want to thank Monroe County District Attorney Sandra Doorley, Monroe County Investigators Sam Soprano and Doug Boccardo, and Brighton Police Investigator Liberatore and Investigator Hunt for the incredible investigation that ultimately led to today’s conviction. With help of District Attorney Doorley and former Chief of the Domestic Violence Bureau, William Gargan, we were able to lay out the evidence to secure today’s verdict. It has been one of the great pleasures of my career to get to know Cathy’s family and to be able to help in securing justice for their loved one.”

The shocking story – a young mother savagely killed while she slept with her 3-year-old at home – grabbed national attention then and now.

The defense team is not giving up yet.

“But we're confident that once the Appellate Division reviews this record reviews in fact that decision which allowed this case to go to trial that they'll reverse," defense attorney Michael Wolford said. "So it’s as simple as that.”

“We are disappointed in the verdict," defense attorney William Easton said. "We respect it, and we're going to pursue appellate remedies.”

“Today’s conviction proves that the Monroe County District Attorney’s Office and our law enforcement partners will never give up on securing justice for crime victims,” District Attorney Sandra Doorley said in a statement. “Cathleen Krauseneck deserved her day in court and I could not be more proud of the investigators and attorneys in my office who helped to bring this to trial and hold James Krauseneck accountable for her murder. After February 19, 1982, James Krauseneck moved away and went on with his life for 40 years. Cathleen did not have that privilege. I am grateful that we were able to provide this closure for Cathleen and her family."

The family is spreading the news to other relatives who have also waited decades.

The Schlosser family hopes to reunite with Cathleen’s daughter, the woman relatives remember as a 3-year-old, as they look forward.

The Schlosser family says they plan to transfer Cathleen's remains to Michigan where they live and they say it's unlikely they will return for sentencing in November.