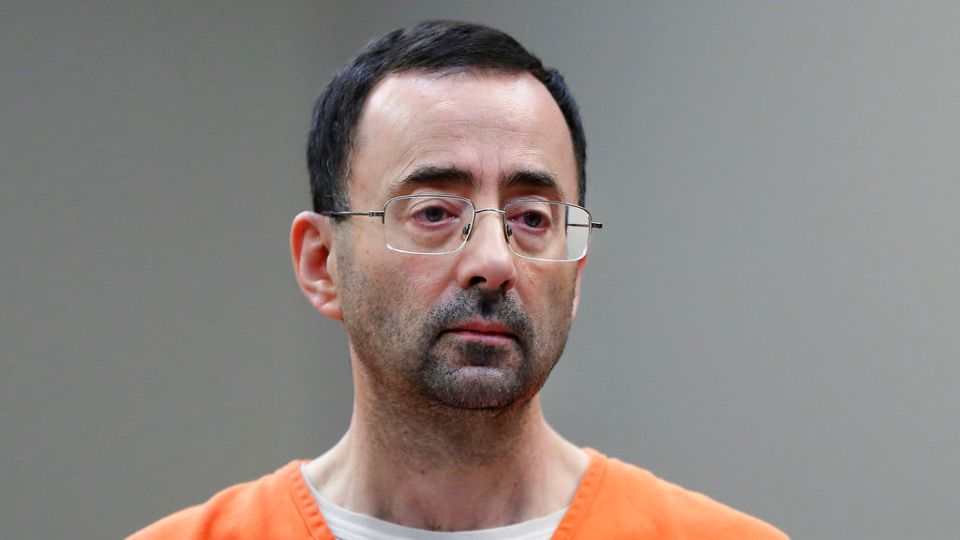 A gymnast is suing the U.S. Olympic Committee under the Child Victims Act in New York, saying she was sexually abused by Dr. Larry Nassar while at an event in Rochester.

The victim says she was a 14-year-old elite minor gymnast and competing in the U.S. Classic Gymnastics Qualifier in August 1999 in Rochester.

She says she had a hamstring injury and was sent to Dr. Nassar for treatment. He had been appointed by the Olympic Committee as a medical staff member. That's when she says he sexually assaulted, battered, abused, and molested her.

Nassar pleaded guilty in 2017 to child pornography charges and later to sexual assault and sentenced to more than 170 years behind bars.