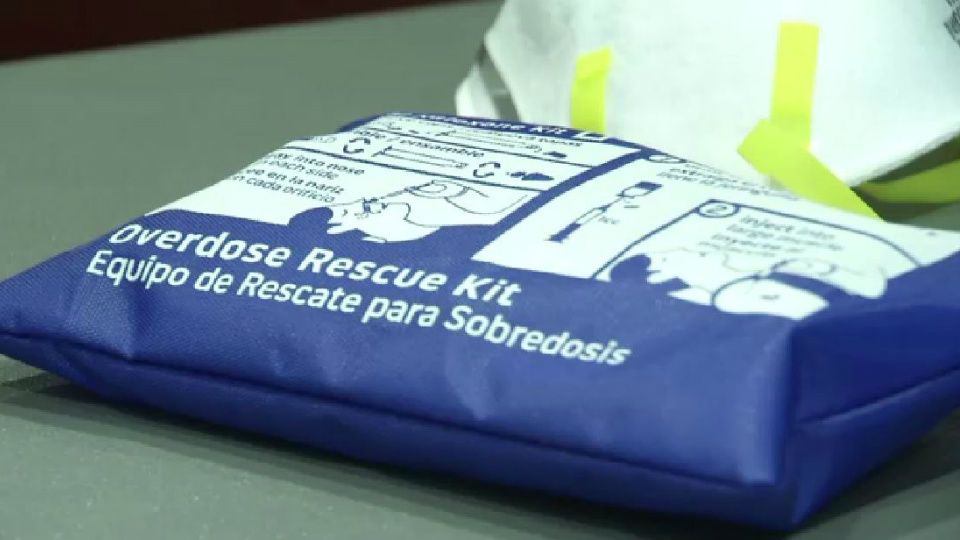 ROCHESTER, N.Y. — A new task force was formed six months ago to help curb heroin abuse in local communities, but half a year later and the Monroe County Sheriff says the problem is only geting worse.

Through the first six months of his new task force, Baxter said 85 deaths were related to the drug. That puts the county on pace for a 16 percent rise in heroin fatalities compared to last year, and in line to match 2016 when there were 169 heroin deaths here.

As far as heroin overdoses, Monroe County reported 566 cases through the first half of 2018. That would put the region on a course to see a 32 percent rise in overdose cases by the drug over last year, when there were a total of 766 reported cases.

The epidemic's staying power can be found in a pair of trends: Monroe County saw its first back-to-back months where there triple digit overdoses were reported when June saw 103 cases and May with 104. That's never happened before this summer started. Also, each month of 2018 has seen double digit fatal cases of heroin overdoses.

The county's Heroin Task Force and Opioid Command Post partner with other police agencies and authorities to track this epidemic and deliver response. Where they have responded remains the epicenter of the drug's use and delivery, the city of Rochester and its inner ring suburbs, with 85 percent of opioids have been recorded.

Map shows 483 of 566 reported cases of heroin overdoses have taken place in Rochester and towns of Irondequoit, Brighton, Gates and Greece. 83 cases reported in communities beyond city and inner-ring suburban towns.https://t.co/JVUhDb19PP pic.twitter.com/1NQTHFCJUM

Only Churchville, Mendon, Riga and Rush have yet to experience a case of heroin overdose in 2018.

The 'round the clock effort that links police agencies recovered 21 firearms and $300,000 confiscated from dealers. The District Attorney's office prosecuted 32 people for opioid possession or sale and four people for homicide charges directly linked to opioids.

“We're not going to arrest our way out of this,” DA Sandra Doorley said. “We are going to charge these dealers, get the individuals who're selling and providing this poison in our community; we're going to get them off the street."

Monroe County's Crime Lab offered daily service for the effort. The county's quarter-million dollar worth of support of forensics outsourcing is lightening the lab's load.