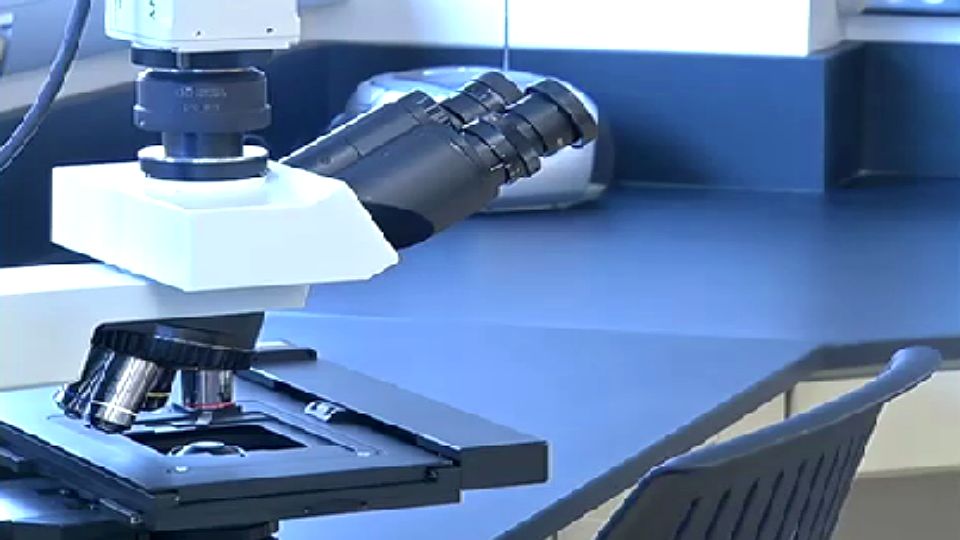 ROCHESTER, N.Y. — Monroe County may move some toxicology reports to a private vendor.

The county announced the possibility at a legislature meeting Monday night, saying it's an effort to reduce case loads for the County Examiner.

Toxicology testing has increased because of the increase in opioid deaths, resulting in the Medical Examiner's Office getting backlogged.

The legislature will have to vote to move the testing.