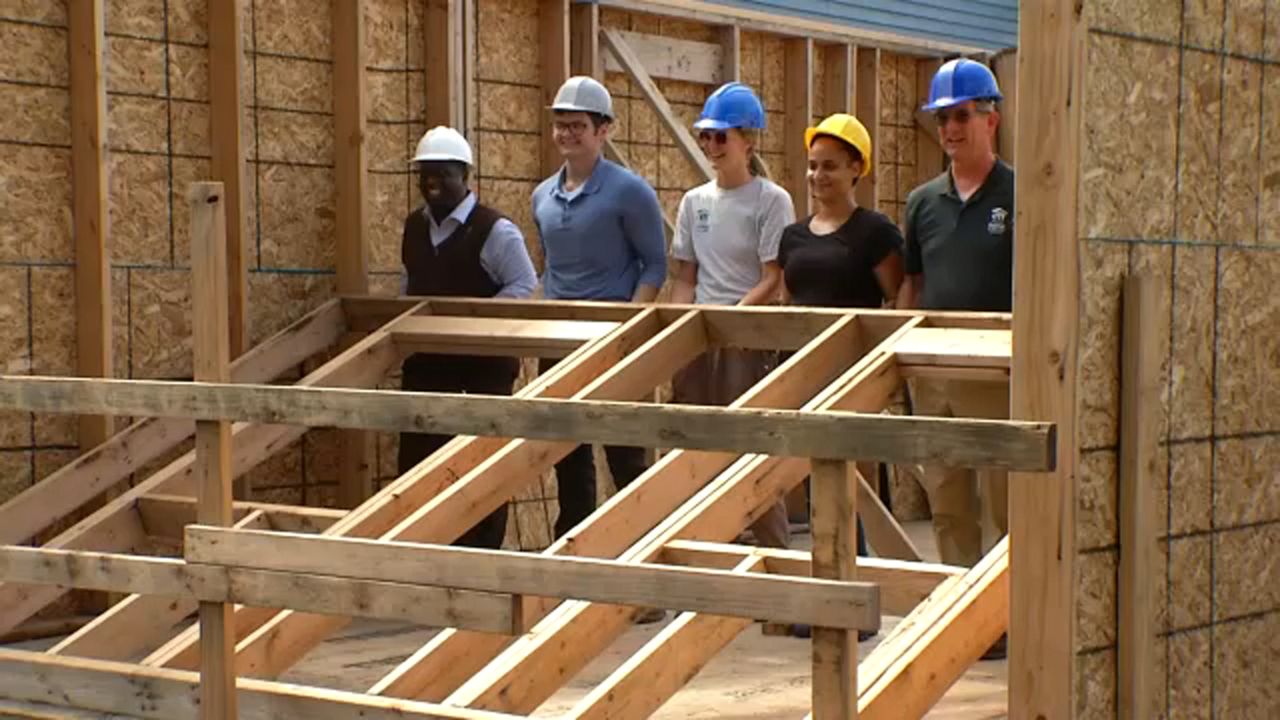 ROCHESTER, N.Y. — A major milestone was reached for Flower City Habitat for Humanity.

The organization broke ground Tuesday morning on its 100th home in just the JOSANA Neighborhood alone.

The 100th home went up on Jay Street.

Leaders say this is fulfilling a promise made a decade ago to build this many homes in the Westside neighborhood.

Natasha is the recipient of this centennial home. She says she and her two kids live in an apartment and as her children get older, she wanted more for them.

"I know they're going to be really excited," she said. "I'm not going to bring them until the house is actually decorated inside, so I can set their rooms up. And then I'm going to act like I'm giving them a tour of someone's house and really show them, this is our house."

Including all Rochester neighborhoods, it has helped build or renovate more than 240 homes in that time.