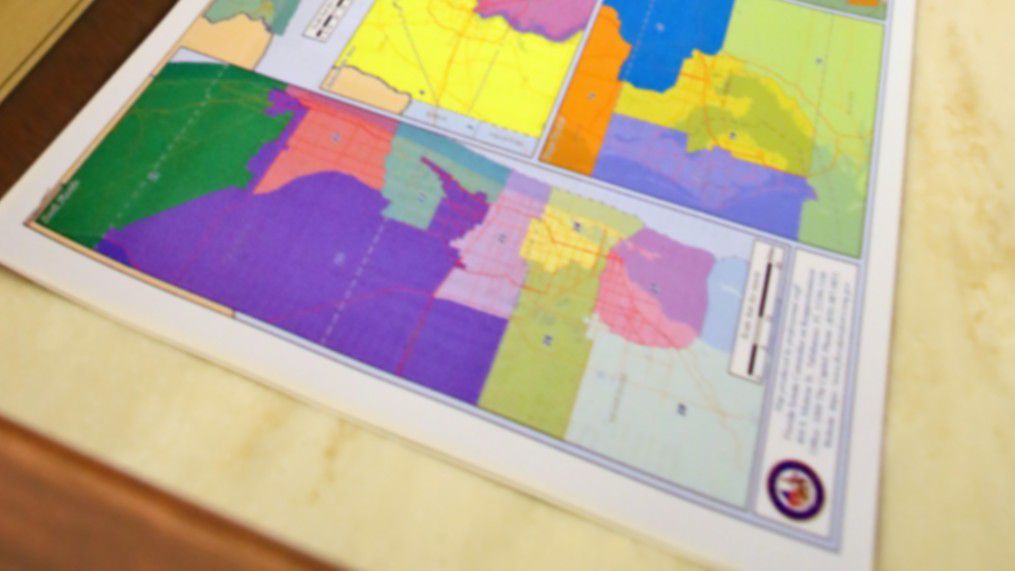 Cervas has written a number of papers and articles on redistricting, as well as assisted in drawing election district lines in other states. Last year, he served as a consultant for the Pennsylvania Legislative Reapportionment Commission.

The chair of that commission, Mark Nordenberg, said he chose Cervas after interviewing six or seven candidates. Nordenberg is the current chair of the University of Pitt's Institute of Politics and the university's former chancellor.

He said Cervas, while not an attorney, has a good grasp of election law and is also skilled technically with the complex software packages available these days. Nordenberg said Cervas is also non-partisan and actively works to avoid partisanship in his map drawing.

"He's smart, well-educated, experienced, knows the law and really is committed to basic fairness under the law so he became a really important member of the team," Nordenberg said.

He said the bipartisan commission, for which he was the fifth member, approved the maps Cervas helped develop by a 4-1 vote and the Pennsylvania state Supreme Court, which is often divided by party lines, unanimously approved them.