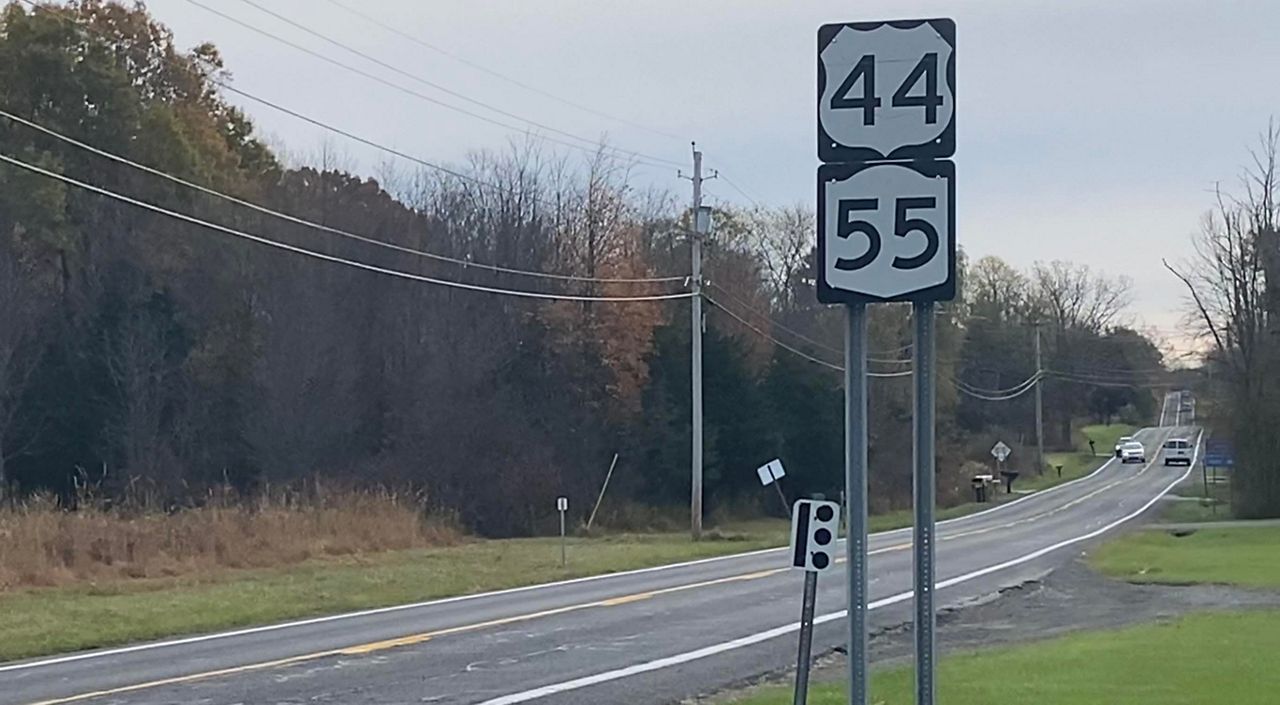 Brian Stiscia is no stranger to the intersection of U.S. Route 44/State Route 55 and Bruynswick Road in Gardiner.

“There’s been accidents here that I was aware of growing up," Stiscia said. "Yes, there was fatals here.”

As the town’s highway superintendent and deputy chief at the fire department, Stiscia said he sees nearly a dozen accidents here a month, and usually one deadly. But it hit closest to home this past Father’s Day.

“One of our members passed away here, at this intersection," he said. "And it really took, I think, that fatality, that incident, to understand this has got to stop. There are people losing their lives here.”

This accident prompted town leaders to sit down with the state Department of Transportation and express the need for a traffic light at this intersection. Supervisor Marybeth Majestic​ said she appreciates the bipartisan support she had from local officials that enabled them to fast-track changes here.

“They’ve opened up the road, in terms of brush," he said. "They’ve put in more stop signs, and actually, it’s helped. Just that little bit has helped a lot.”

He just wishes it didn’t have to come at the cost of the life of one of their firefighters.

“We’ve dealt with people here, we’ve had accidents here, numerous," Stiscia said. "But the hardest thing is one of our members. That, I think, really didn’t have to lose his life here.”