NewsletterSign-up for our weekly newsletter of the week's best stories.

It's Been a Tough Year for New York's Catholic Diocese

It’s one of the holiest times of the year for the Catholic Church. But it’s also the close of a difficult year for dioceses across New York state — one filled with scandal, shortcomings and subtraction.

“Despite the measurable progress we have achieved together, I have concluded after much prayer and discernment that the spiritual welfare of the people of the Diocese of Buffalo will be better served by a new bishop who perhaps is better able to bring about the reconciliation, healing and renewal that is so needed,” Malone said in a statement. Pope Francis has accepted his resignation.

In March 2018, victims began coming forward accusing priests of sexual abuse, many dating back decades before Malone’s appointment in Buffalo in 2012.

But critics have cited more recent missteps by Malone. His former assistant leaked files detailing information about how the diocese was handling accusations of sex abuse. He decided to return to ministry a priest who had been suspended by a previous bishop for including “love you” in a Facebook message to an 8th grade boy, and then endorsed the same priest for a job as a cruise ship chaplain. 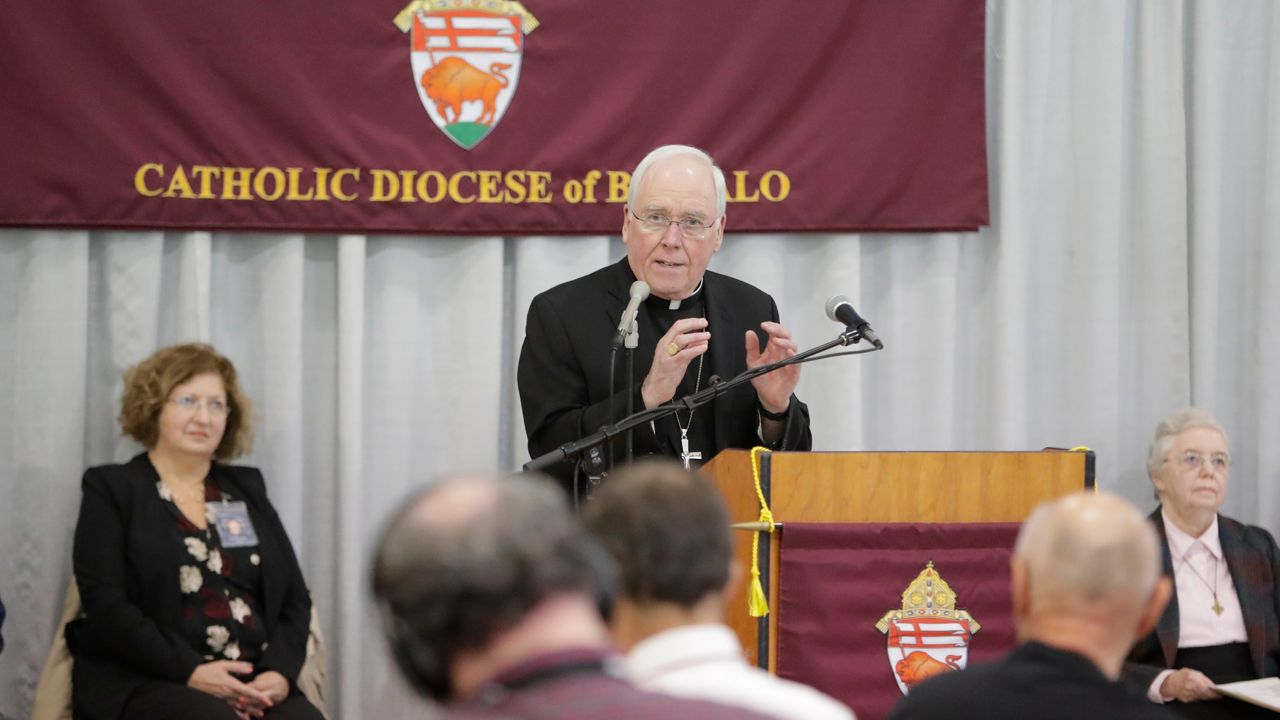 Until a permanent replacement is found for Malone, the Buffalo Diocese will be temporarily managed by Bishop Edward Scharfenberger of Albany — a city that has been grappling with accusations involving its own former bishop.

Howard Hubbard, who served as Albany bishop for 35 years before retiring in 2014, is facing multiple lawsuits under New York state's new Child Victims Act. Allegations made since August vary from Hubbard abusing individuals to covering up allegations against other priests.

Back in 2004, the Albany Diocese paid for an independent investigation of Hubbard after allegations surfaced, including claims he paid for sex with a teenager. That investigation cleared him.

Hubbard has denied all of the claims made against him. 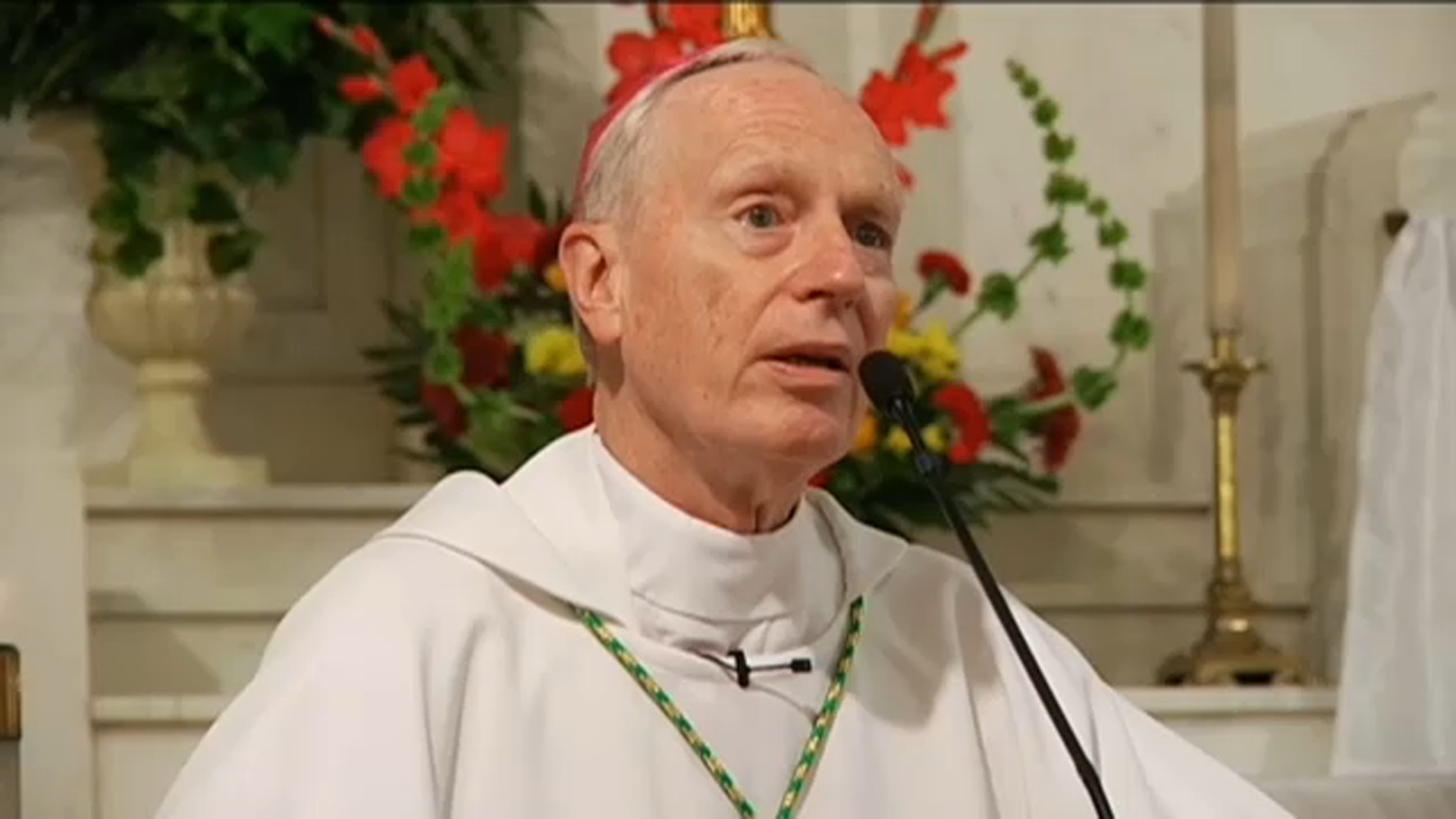 The flood of lawsuits as a result of the Child Victims Act has put a financial strain on the state’s diocese. In September, the Catholic Diocese of Rochester became the first in New York to file for bankruptcy. In the filing, the diocese claims to have between 200 and 299 creditors and estimates its assets to be between $50 million to $100 million, with liabilities in excess of $100 million.

“We could not minister to every victim that comes forward and help them out if we did not go this route,” Rochester Bishop Salvatore Matano said at the time. “We do sincerely consider this to be the best course of action for the victims.”

Critics of the filing argued the bankruptcy is a tactical one.

“Bishop Salvatore Matano’s choice is simply a legal tactic to protect assets and prevent jury trials, and an attempt to prevent the truth from being revealed,” said Steve Boyd, an attorney with Jeff Anderson & Associates. 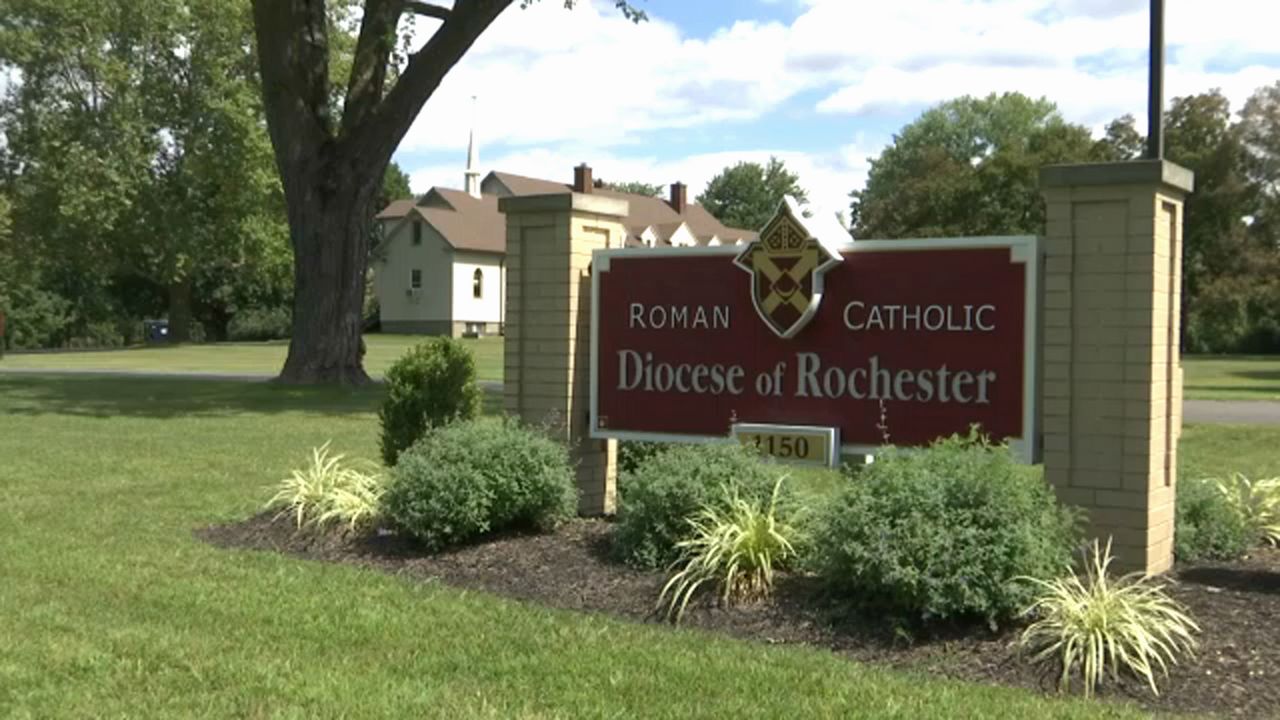 The Syracuse Diocese ordained its new bishop, Douglas Lucia, less than a week before the Child Victims Act went into effect back in August. But the diocese has been struggling with another problem — a decline in parishioners.

Over the summer, the diocese began a consolidation of multiple parishes in Oswego, ending regular masses at three churches in the city.

"The population of Oswego has gone down," St. Mary's Church Pastor John F. Hogan Jr. told Spectrum News last year. "The number of Catholics who live here have gone down. We live in an age where a number of people say they're spiritual, but they're not necessarily a member of organized religion.”

While there’s no direct link between abuse that has plagued the church for the last few years and decline in membership, a May 2019 Gallup poll found that 37 percent of Catholics nationwide say news of abuse has led them to question whether they would remain in the church, up from 22 percent back in 2002.