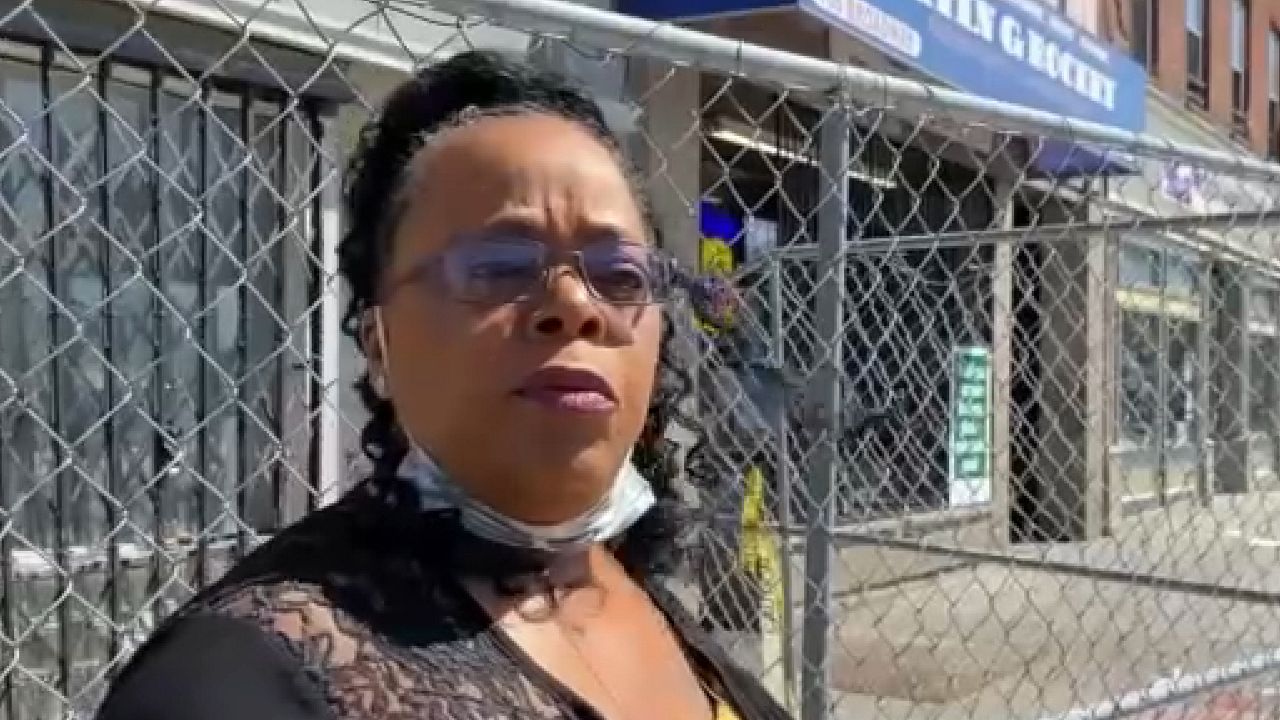 Hudson Valley woman shares how she broke cycle of addiction

Millions of New Yorkers across the state struggle with substance abuse, but one Hudson Valley woman made a deliberate change in her life so she wouldn’t become another statistic.

"Here at the store, me and my son, we were out here and it was really, really cold that day, and we were asking for some food, for some money," said Regina Clark.

She’s now 10 months clean from drugs and alcohol, but her life was very different prior to that.

"Well, I gave my kids to CPS one day because I had people in and out of my house, and I knew something bad was gonna happen to my kids," Clark said. "And I knew that I wanted to, you know, I wanted to do drugs."

Clark said alcohol and drug addiction runs in her family.

"I just look at the cycle of alcoholism in my family, all the tragedies that have happened in my family," Clark said. "You know, the DWI, the jails, I've been in jails, institutions. I've even died and they brought me back. You know, tried to commit suicide, because I just couldn't take it anymore and didn't know what was wrong with me."

Her story of addiction is one of that countless New Yorkers, unfortunately, share.

According to the state Department of Health, over 1.9 million New Yorkers have a substance abuse problem, including 1.77 million adults. About 156,000 youth ages 12 to 17 struggle with substance abuse.

Clark said it wasn’t until she hit rock bottom and was begging for money that a caring individual approached her with a pamphlet directing her to resources for substance abuse and food.

Damian DePauw was the man who helped her that day. He’s president of IMPACT Incorporated, a nonprofit that helps people battling substance abuse, poverty and mental illness get the help they need.

"So, I lived with addictions at one time, and at one time, I was in prison," DePauw said. "I've been in mental health facilities before and it's been a long time. I've been living happy, healthy and productive for many years now. So, I think there's a lot of truth to the saying that people who go through some things in their life are usually the first ones that want to help other people."

DePauw said he can relate to Clark's story, and is happy to know that she is on the right track on her journey to sobriety due to the resources he provided to her.

"I just want to give gratitude to the program of Alcoholics Anonymous and to my sponsor Haley for leading me through the 12 steps and to God ... for blessing me and giving me another chance at life," she said.

EDITOR'S NOTE: This story has been corrected to reflect the spelling of Damian DePauw's name.